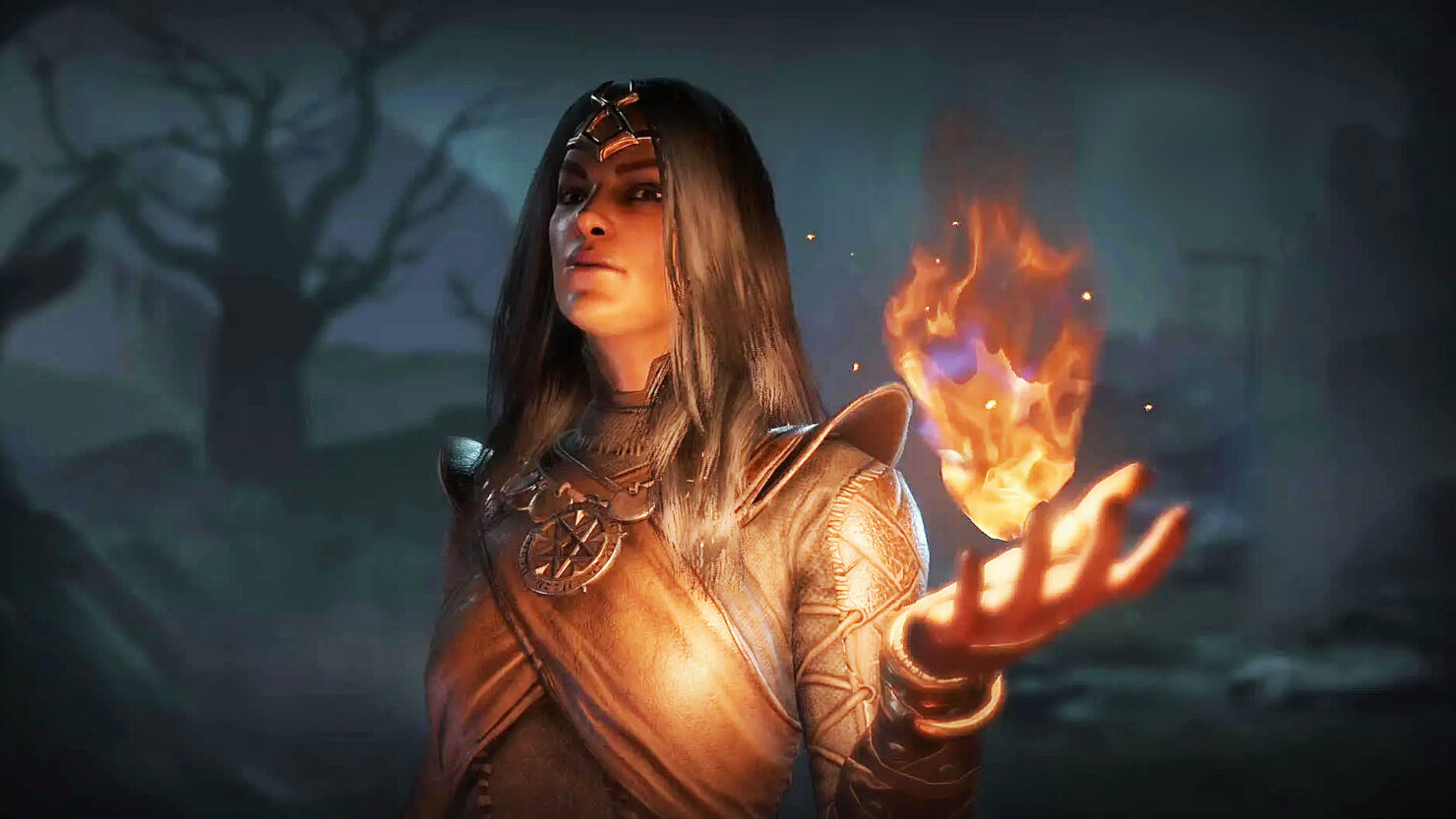 Activision Blizzard (NASDAQ:ATVI) have released their earnings for the quarter ending September 30, 2021, and more than ever, it was a tale of two companies – Activision and Blizzard. Of course, much of the company’s latest earnings report and call were devoted to the fallout of the explosive discrimination lawsuit leveled against the company earlier this year, with CEO Bobby Kotick once again promising make-good measures such as a new zero-tolerance harassment policy and a push to boost women and non-binary people in the Acti-Blizz workforce by 50 percent. Ultimately, the controversy seems to be affecting the two halves of the company unequally – while Activision continues to truck along, the future of Blizzard is more uncertain than it’s ever been.

Looking at the financial nitty gritty, Acti-Blizz delivered $2.07 billion in net revenue in Q3 (their fiscal year coincides with the regular calendar year), above the $1.97 billion they were expecting. GAAP earnings per share for Q3 were $0.82, above guidance and the $0.72 investors were expecting. This was mostly due to the cash-generating combo of Activision’s annual premium Call of Duty titles and the free-to-play Call of Duty: Warzone. Despite the good results, Activision Blizzard stock plunged around 12 percent in after-hours trading, undoubtedly due to the negative news from Blizzard. 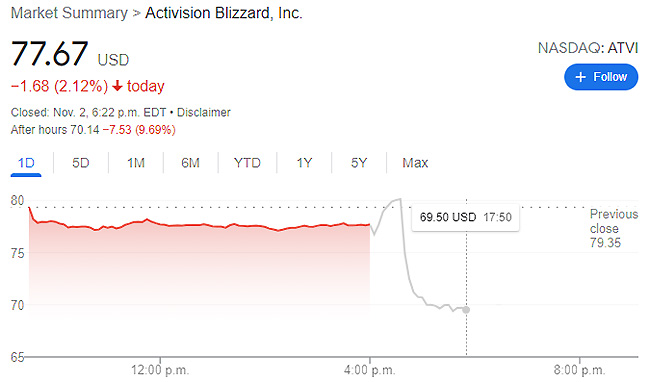 Blizzard’s monthly-active users remained flat from Q2 at 26 million, and while brass insist Diablo II: Resurrected got off a good start, particularly in Korea, it’s hard to say if its success will sustain given the remake’s widely-reported issues. Even if Diablo II continues to do well, it’s difficult to get too excited about Blizzard’s immediate future, as they also announced the delay of both Overwatch 2 and Diablo IV into FY2023.

As we have worked with new leadership in Blizzard and within the franchises themselves, particularly in certain key creative roles, it has become apparent that some of the Blizzard content planned for next year will benefit from more development time to reach its full potential. While we are still planning to deliver a substantial amount of content from Blizzard next year, we are now planning for a later launch for Overwatch 2 and Diablo IV than originally envisaged.

These are two of the most eagerly anticipated titles in the industry, and our teams have made great strides towards completion in recent quarters. But we believe giving the teams some extra time to complete production and continue growing their creative resources to support the titles after launch will ensure that these releases delight and engage their communities for many years into the future. These decisions will push out the financial uplift that we had expected to see next year. But we are confident that this is the right course of action for our people, our players, and the long-term success of our franchises.

Blizzard has also already lost Jen Oneal, former studio head of Vicarious Visions and one of Blizzard’s new co-leaders installed after the departure of previous president J. Allen Brack. Mike Ybarra will now take over as sole leader of Blizzard. Needless to say, Blizzard not being able to hold onto its new female leader for more than three months as shocking allegations of sexual harassment at the studio remain fresh in minds of fans and investors is less than ideal. 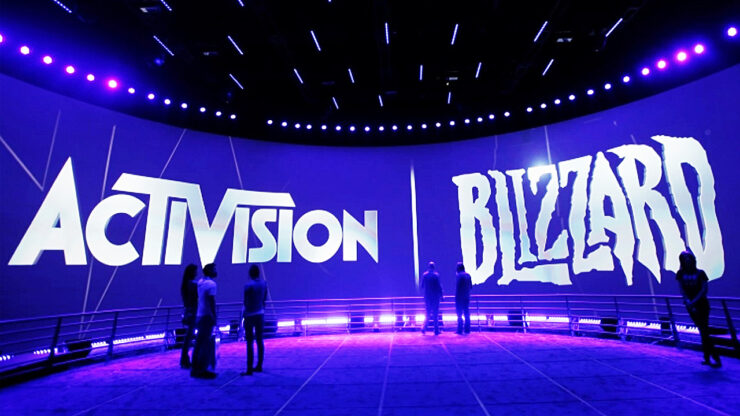 Despite the company’s current PR nightmare, Activision Blizzard have once again raised their FY2021 outlook to $8.67 billion, up from $8.52 billion. Q4’s Call of Duty: Vanguard has inspired a mixed reaction from fans, but there’s no questioning it will be a financial success. 2022’s Call of Duty title, rumored to be a gritty Modern Warfare sequel, is a lock to be even bigger.

Activision Blizzard is increasingly built around a single franchise – Call of Duty – and its strength can carry the company through some rough waters. That said, even CoD would be hard pressed to make up the difference should Blizzard suffer a total creative and commercial collapse. I’m not saying that’s necessarily going to happen, but the possibility feels far from zero at this point.