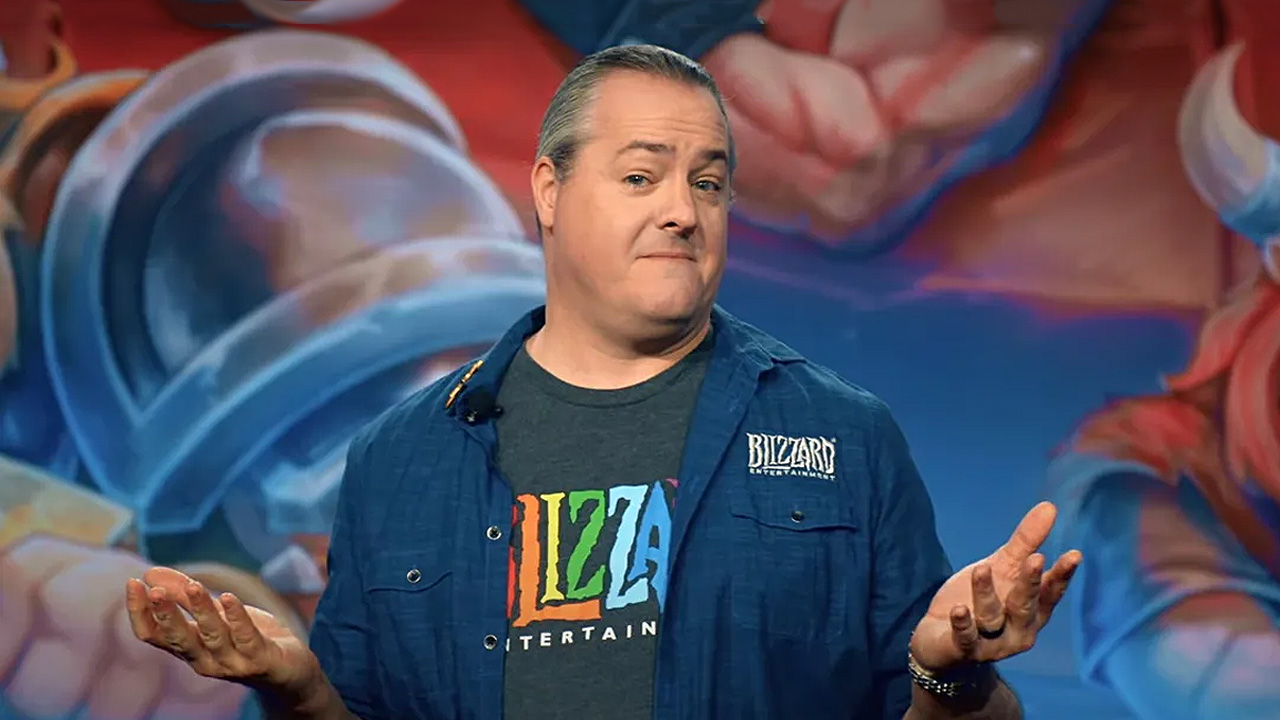 Blizzard Entertainment president J. Allen Brack has fallen on his sword as the company continues to be embroiled in controversy after an explosive lawsuit was made public last week. Brack was relatively new on the job, taking over the reigns from Blizzard co-founder Mike Morhaime in 2018, but he’ll now be replaced by new co-leaders Mike Ybarra and Jen Oneal. Ybarra spent most of his career at Microsoft in various roles, including overseeing Xbox partner studios and Xbox Game Pass, before joining Blizzard in 2019. Jen Oneal was the leader of Vicarious Visions until the studio was absorbed by Blizzard earlier this year. It seems pretty clear people new to Blizzard, with little connection to its history (or history of workplace toxicity) have been specifically chosen to carry the company forward. Departing Blizzard president J. Allen Brack had the following to say about the new leaders…

I am confident that Jen Oneal and Mike Ybarra will provide the leadership Blizzard needs to realize its full potential and will accelerate the pace of change. I anticipate they will do so with passion and enthusiasm and that they can be trusted to lead with the highest levels of integrity and commitment to the components of our culture that make Blizzard so special.

Activision Blizzard continues to face pressure from all sides after an explosive lawsuit was made public last week. California’s Department of Fair Employment and Housing (DFEH) has filed suit against Activision Blizzard, alleging widespread gender-based discrimination and sexual harassment at the Call of Duty and World of Warcraft publisher. Activision Blizzard’s official response to the suit accuses the DFEH of “distorted […] and false” descriptions and insists the picture painted is “is not the Blizzard workplace of today.” An open letter objecting to the official response was signed by thousands of current and former Acti-Blizz employees, and a walkout was staged on Wednesday. Acti-Blizz CEO Bobby Kotick would eventually apologize for the company’s initial response, calling it “tone deaf.”

Brack himself remained largely silent as his company was engulfed in turmoil, although he did send a letter directly to employees (shared by Jason Schreier) in which he called the allegations “deeply troubling” and expressed his disdain for “bro culture.” The response was deemed clumsy and inadequate by many.