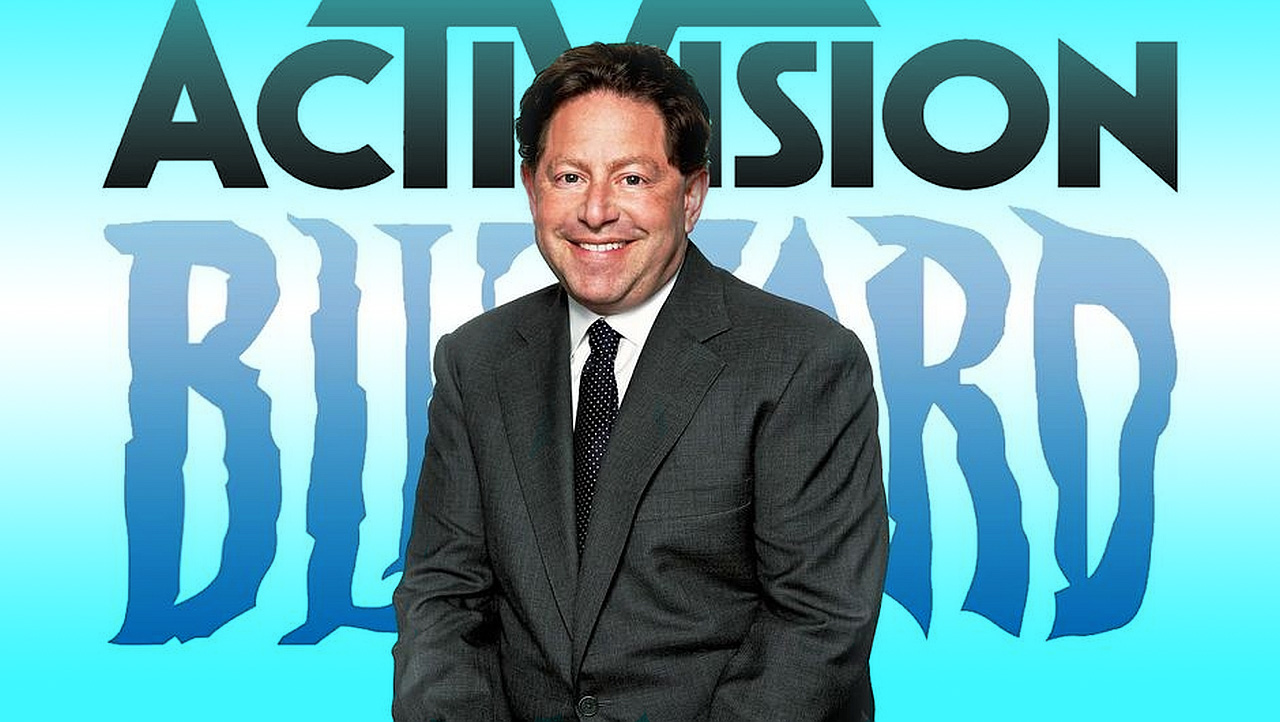 Activision Blizzard CEO Bobby Kotick has long been a divisive figure in the industry, with the massive amount of money he’s accumulated leading the company being particularly galling to some onlookers. Just earlier this year, Kotick pocketed a nearly $200 million pay packet from various accumulated bonuses. Of course, a lot of things have changed since then, with Activision Blizzard’s image being battered by an explosive discrimination lawsuit, and it seems Kotick is tightening his belt.

Kotick already halved his salary earlier this year, and now he’s asking for it to be reduced to the lowest possible level (around $60,000). He’s also clarified he won’t be receiving any bonuses in addition to his salary either. According to Kotick, his salary will stay at its current level until a number of goals are achieved, including implementing a new zero-tolerance harassment policy and putting in place plans to increase the number of women and non-binary people in the Acti-Blizz workforce by 50 percent.

I want to ensure that every available resource is being used in the service of becoming the industry leader in workplace excellence. Accordingly, I have asked our Board of Directors to reduce my total compensation until the Board has determined that we have achieved the transformational gender-related goals and other commitments described above. Specifically, I have asked the Board to reduce my pay to the lowest amount California law will allow for people earning a salary, which this year is $62,500. To be clear, this is a reduction in my overall compensation, not just my salary. I am asking not to receive any bonuses or be granted any equity during this time.

Perhaps most notably, Kotick has also promised to do away with forced arbitration for harassment and discrimination claims. For those unfamiliar, forced arbitration is included in many employment contracts, and essentially forces employees with a dispute to settle, rather than going to court. Needless to say, given recent events, this is something some wanted done away with.

For those who haven’t been keeping up, California’s Department of Fair Employment and Housing (DFEH) has filed suit against Activision Blizzard, alleging gender-based discrimination and sexual harassment at the Call of Duty and World of Warcraft publisher. Activision Blizzard’s official response to the suit accuses the DFEH of “distorted […] and false” descriptions and insists the picture painted is “is not the Blizzard workplace of today.” An open letter objecting to the official response was signed by thousands of current and former Acti-Blizz employees, leading to a worker walkout. Acti-Blizz CEO Bobby Kotick would eventually apologize for the company’s initial response, calling it “tone deaf.” Several high-ranking Blizzard employees, including former president J. Allen Brack and Diablo IV and World of Warcraft team leaders have resigned or been fired, leading to name changes for some characters. The story has even attracted the attention of the US Federal Government, with the Securities and Exchange Commission (SEC) opening a "wide-ranging" investigation. Unfortunately, in-fighting has also broken out between some of the agencies investigating Activision Blizzard, including the DFEH and the US Equal Employment Opportunity Commission (EEOC).

It does seem like Bobby Kotick is making an effort to do and say the right things, but of course, giving up your salary when you just collected a massive bonus check is a somewhat token gesture. Hopefully, Kotick is actually serious about driving change at the company.