Action MOBA Gigantic To Be Published by Perfect World Entertainment 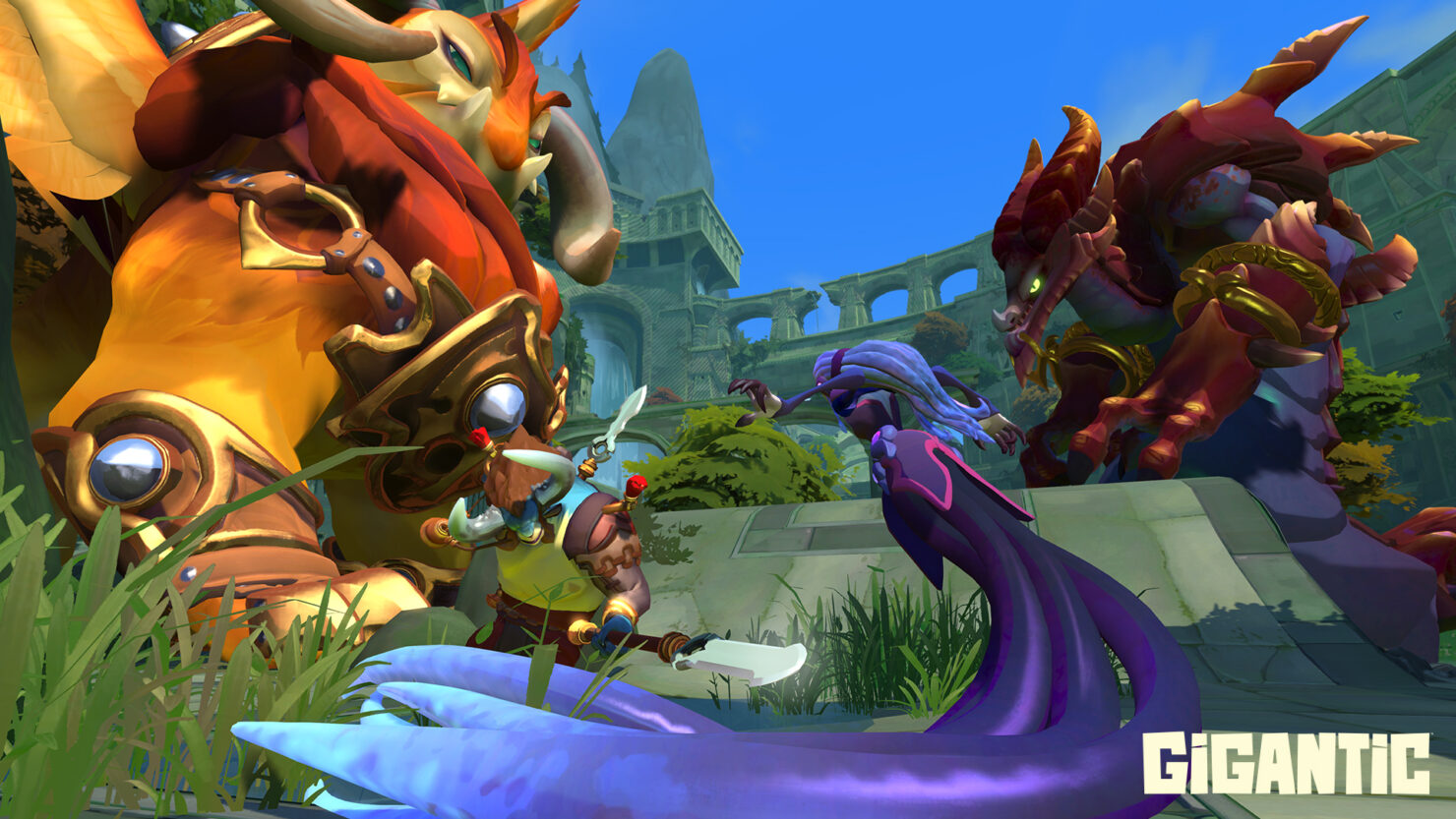 We've covered Gigantic, Motiga's action MOBA, earlier. The studio had been forced to do a number of layoffs, but yesterday they announced a partnership with Perfect World Entertainment.

This will help bring the game over Win64 via PWE's Arc platform, whereas Gigantic was previously confined to Xbox Live (UWP, most likely) for Windows 10 and Xbox One. However, the Win64 version of the game will be separate while the others feature cross-play.

Our team is thrilled to work with Perfect World Entertainment who shares our vision for our game. This partnership will enable us to focus on creating the best experience possible. Motiga has always thrived off of the excitement of our players, and the continued success that Perfect World Entertainment has had in the free-to-play space has solidified our desire to partner with them for our upcoming launch.

2016 continues to be a year of growth for Perfect World Entertainment. As we expand our line-up of partnered developers, we always want to ensure that our team is publishing quality content for gamers. The passion that the Motiga team has makes them a perfect partner for PWE as we accomplish our goal of bringing quality products to the industry.

Chung also spoke of Gigantic's upcoming future in a blog post. The beta is now offline, while the developer adds a number of improvements.

We couldn’t be more excited about this announcement, as it has been the number one request from our community over the past year. At the same time, we are also working to make significant improvements to the game over the next few months, based largely on the feedback we gathered from our beta community during the last phase of testing. You can learn more about those changes in the recent article from our VP of Product Development, James Phinney: A Gigantic Update: Preparing for the Future.

Way of Redemption Giveaway – 2K Codes To Play This MOSA