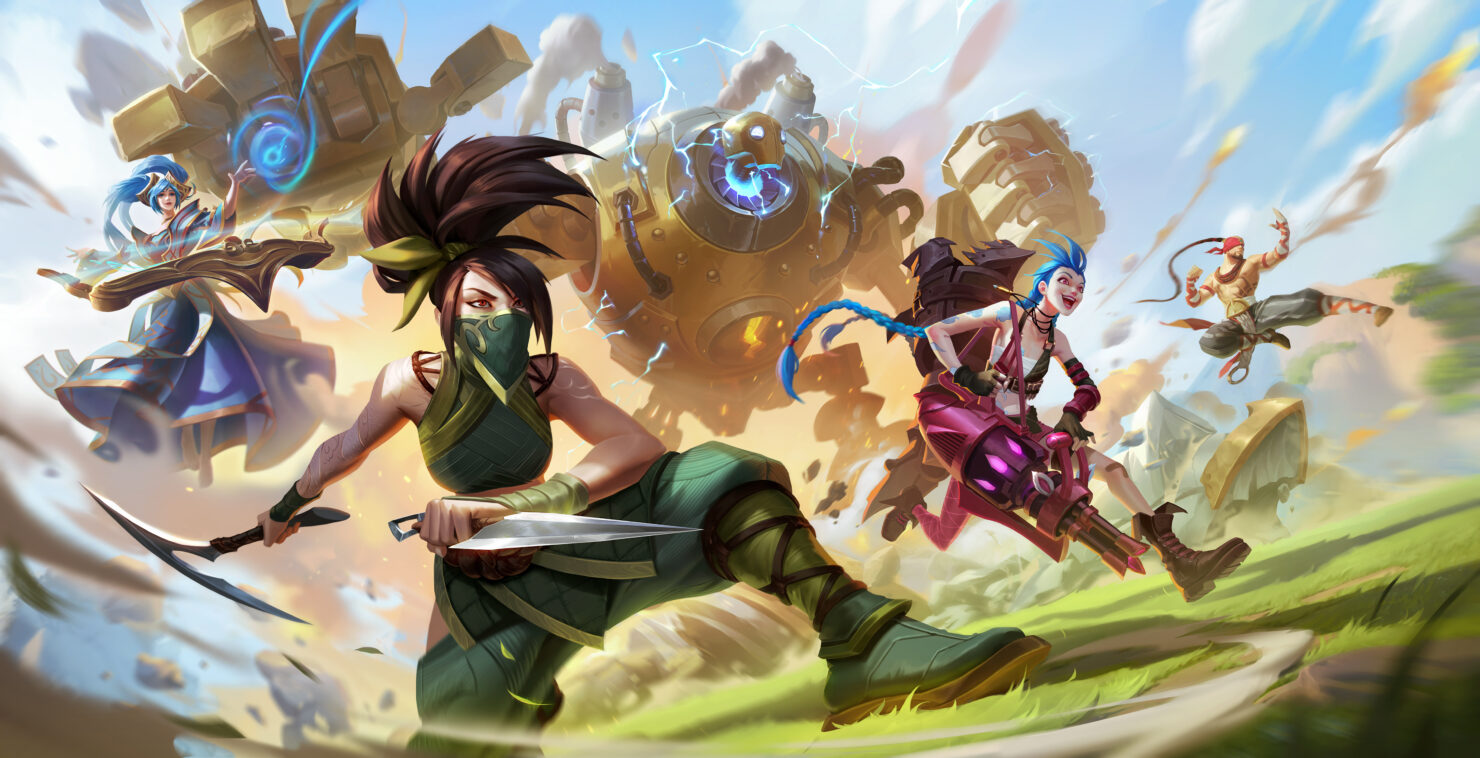 League of Legends players in the USA and Canada won't have to wait much longer to get their fingers on Wild Rift. The Open Beta will soon be launching across North America later this month and Riot Games has finally given us a date for opening up the gates to all with a compatible mobile device.

Following a successful Regional Open Beta that covered Europe, Russia, Taiwan, Middle East, and other regions, League of Legends: Wild Rift will finally launch its first Open Beta test in North America on March 29th. All North American players will have access to the Open Beta no matter if they play on Android or iOS.

Interested players won't need to invest in a 2020 flagship smartphone in order to run League of Legends: Wild Rift. The Open Beta requires somewhat modest specs and you can check them out below.

We knew from the beginning that we wanted to support mobile and console players with our control scheme. As a result we put all of our effort into getting the core twin stick experience feeling great which we feel is ideal for these platforms. One of our goals is to restore League PC's control scheme, specifically of using a mouse to click and select a target, and bringing that feeling to touchscreens and controllers. That's why you'll see features like the yellow crosshair indicator when selecting a target. We will be adding some additional customization so players can match their preferences (and will continue to expand these options over time), though it’s unlikely we’ll add a completely new control scheme such as tap controls because the game has been designed specifically for a twin-stick setup.