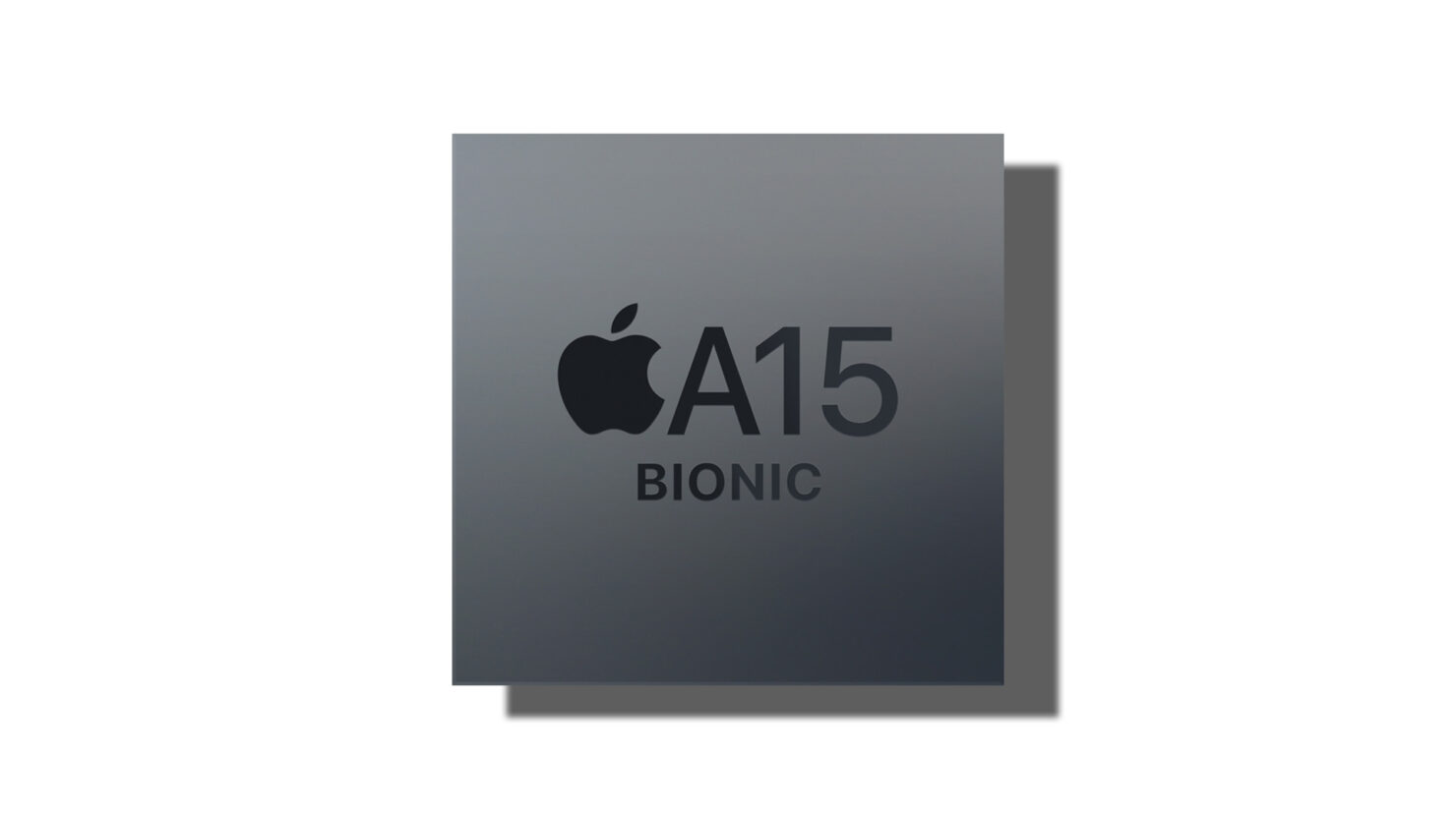 During the iPhone 13 presentation, Apple left out some key performance details when talking about its latest and greatest chipset for mobile phones, the A15 Bionic. Under normal circumstances, the technology giant boasts tremendous compute performance gains compared to the custom silicon that came before it and the competition, but something was amiss here. According to a new report, the lack of notable performance improvements is due to Apple experiencing a severe brain drain of talented chip engineers.

During the Presentation, the A15 Bionic Was Compared to the A12 Bionic, a Chipset That Came out Three Years Ago

When it came to performance comparisons, Apple mentioned that the A15 Bionic was 40 percent faster than the A12 Bionic, but that silicon came out years ago. Why would Apple decide to compare its best chipset yet to something that is considered dated in the tech industry? It could be due to new findings from SemiAnalysis, who claim that Apple’s chip team saw a brain drain of talent leaving the company.

With a lack of qualified individuals focused to make the A15 Bionic the best chipset for any smartphone, all that Apple was left with was incorporating minor improvements, meaning that the company’s major A-series offering was delayed to 2022. The report also states that instead of using an entirely new core, Apple used a modified variant from last year.

“We believe Apple had to delay the next generation CPU core due to all the personnel turnover Apple has been experiencing. Instead of a new CPU core, they are using a modified version of last year's core.”

At least Apple’s chip engineers brought in ‘some’ changes to the A15 Bionic. The Apple Watch Series 7, on the other hand, uses the same S6 chip present in the Apple Watch Series 6, revealing a second time in a single event that we have yet to see a brand new silicon in action. Fortunately, things are not that bleak, as the A15 Bionic running in the iPhone 13 Pro was soundly beating the A14 Bionic in GPU tests, recording a 55 percent performance increase compared to last year’s GPU.

We expect more analysis to come forth when more Apple products touting the A15 Bionic are released. If you were looking to see serious CPU performance gains this year, we would recommend skipping the iPhone 13 purchase unless you really like owning the latest and greatest hardware.