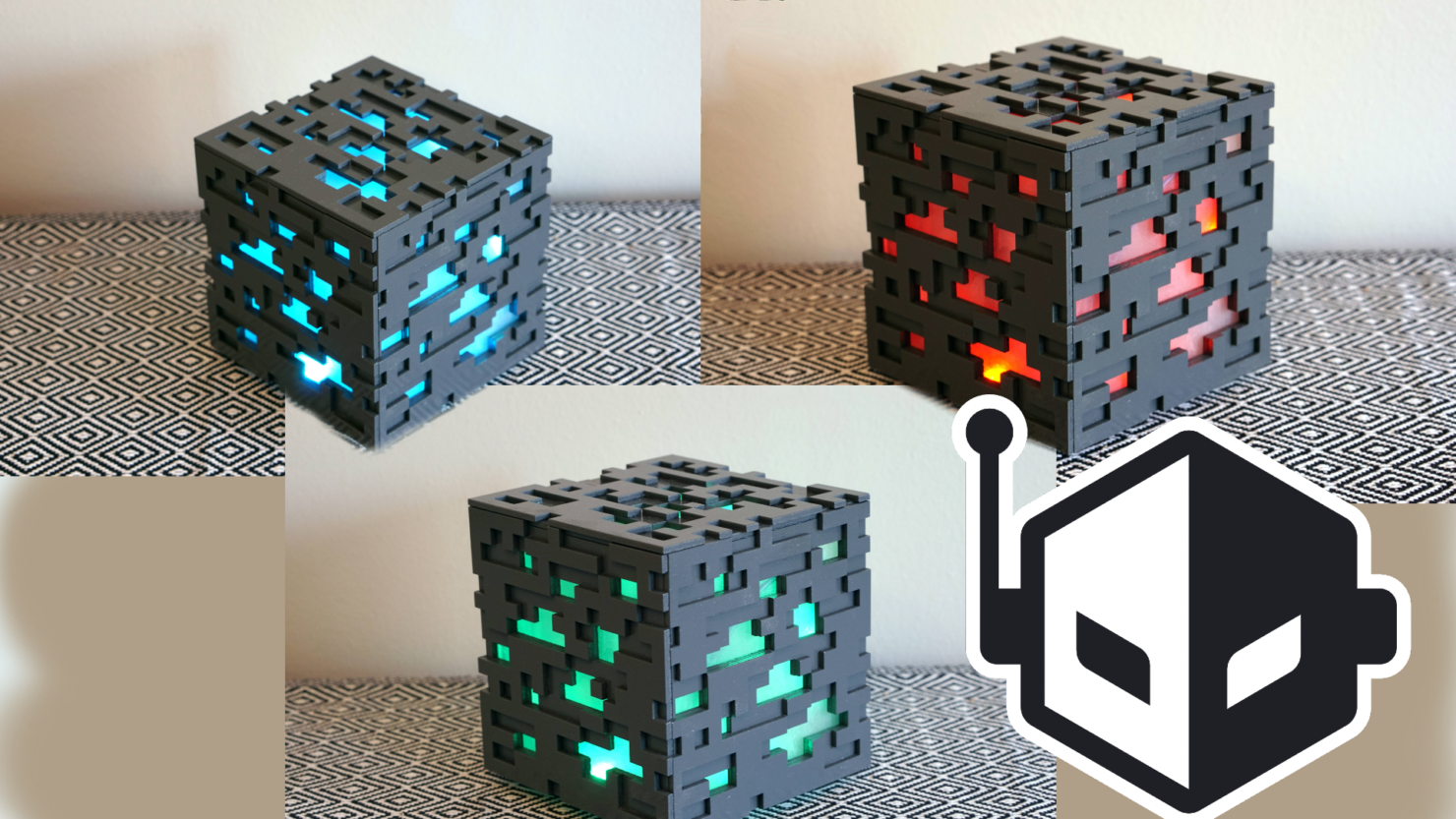 A Reddit user by the name of ehisforadam created a unique case for the Raspberry Pi 4. He designed this case for his Raspberry Pi 4, which ran a Paper MC SMP server, and to keep the Minecraft theme, and he created a case to match. This case was built over as a winter holiday project, but the server has been running since February.

The Reddit User ehisforadam has created a custom, Minecraft Ore, case for his Minecraft server

This case was made from plywood, acrylic sheets, and the internals are all 3D-printed, which came together to create an incredible looking case. Mounted inside this case is a Raspberry Pi 4 Model B, which features a total of 4 GB of Ram and a base clock rate of 1.5 GHz for the Quad-core Cortex-A72 processor. This Raspberry Pi 4 runs Raspberry Pi OS Lite with a paper MC SMP server; ehisforadam states that it runs well. This creation is less about the Raspberry Pi 4 and server and more about this fantastic device's handcrafted case.

ehisforadam created this case by using the boards from the Aron One M.2 case, and these boards are mounted using the 3D printed parts created by ehisforadam. These boards were mounted using the 3D printed internal parts, and the outer parts of the case were created by hand. The rear of the case features an acrylic sheet, which is clear to provide easy access and clear access to the Raspberry Pi 4, while the bottom and the other sides feature an acrylic side panel.

The other three sides use LED lights from Fiverr and painted plywood to create an ore Raspberry Pi 4 case, perfect for any Minecrafter! This case can be Redstone, Iron, Gold, emerald, or even Diamonds thanks to the LED lights. These LEDs could be used to show the server's status, with Red being offline, Diamond being working, and Emeralds meaning players are on and active. However, ehisforadam has yet to say what color he has set the case too.

While some Raspberry Pi 4 users may worry about potential airflow restrictions, the SOC, RAM, and USB controller chips all have heatsinks and an internal fan moving the airflow throughout the case. ehisforadam did state that even though testing, he never say temperatures above 60°C without an overclock.