With the Snapdragon 865 providing native support for 8K video recording, with even Qualcomm showing substantial proof, it’s a given that a lot of Android flagships arriving later this year will have the option to store footage with a crisp level of detail. It’s certainly a massive leap when it comes to smartphones, but at the same time, we feel that 8K video recording still needs a lot of polishing before it can be used as a mainstream option on your handset. Here we explain why this setting is pointless, at least for now.

The 4K Option Has Yet to Popularize, but We Already Want 8K on Our Smartphones

When 4K video recording debuted on smartphones, it came with an abundant number of problems, and we feel that history is doomed to repeat itself as far as 8K video recording is concerned. This includes overheating and shutting down. Keep in mind that once you enable the 8K 30FPS option, there’s going to be a lot of data throughput, stressing the memory, the sensor, chipset, and ISP. All of these components working in unison in such a cramped space will generate a lot of heat, so getting those temperature warning signs in a jiffy is going to be a regular occurrence.

The same overheating factor is tied to the Galaxy S20 series. 8K video recording is limited to just 5 minutes on all models, making it quite a hassle if you have to tap on the record button over and over again. There are several problems that will be accompanied as a result of this limitation. Firstly, if you’re living in a country where it’s hotter than it is in other regions, that 5-minute time limit might be reduced further thanks to the ambient temperature, so you might not all 300 seconds to work with. 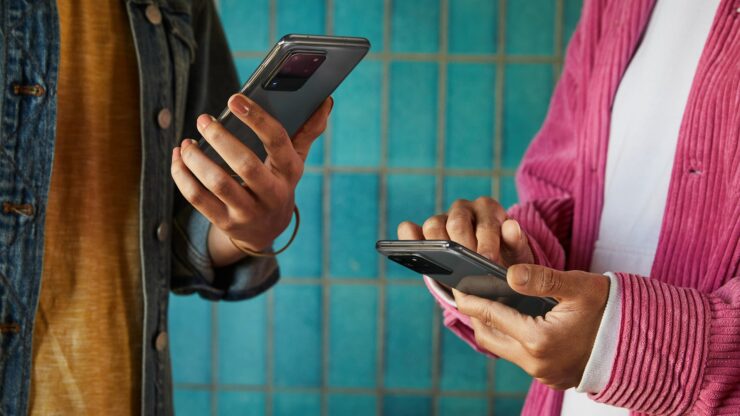 Secondly, if you’re occupied ‘in the moment’ and forgot that the 5-minute time limit expired while you’re having fun, what then? You just experienced that scenic route and were caught up in the moment, so it’s easy to forget that the time limit expired. Now that would be such a disappointment; to be able to live in the moment, but not being able to capture it in high detail. See, these are the obstacles that you think are minute, but end up becoming the biggest headache for a user.

I for one believe that 8K video recording needs to be polished before being the center of marketing attention by manufacturers like Samsung.

How Much Storage Can You Spare?

With an increase in resolution, comes an increase in how much storage is required per recording session. According to Samsung, you’ll be using 600MB per minute with the 8K 24FPS option enabled. Also keep in mind that there are no bitrate details provided, so if that value goes up, so does the amount of storage required per minute. If the framerate is increased to 30FPS instead of 24, once again, you’ll need more available memory. 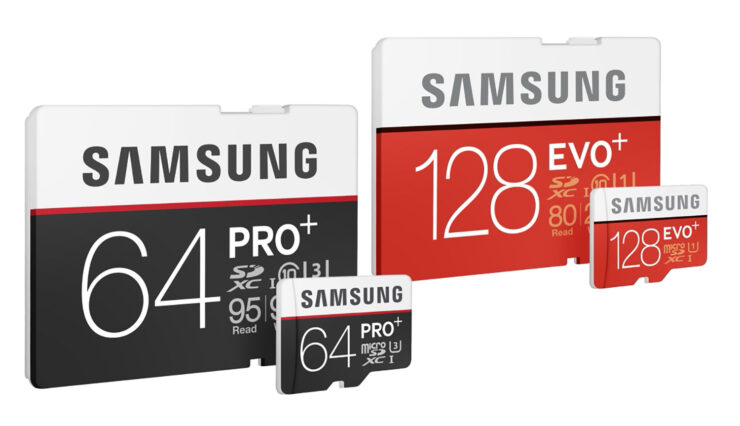 Also, keep in mind that with the amount of data throughput needed, manufacturers don’t allow high resolution videos to be recorded on your microSD cards because their write speeds won’t be able to keep up with the demanding requirements of 8K video. That’s why it is always recorded to the internal memory. If you keep this up, you could fill up that internal storage in a matter of weeks.

What do we mean by other features? Well surely, with an 8K video recording option, image quality is all you need to worry about right? Absolutely wrong. First, you won’t get other options like adjusting the bitrate, or proper video recording hardware stabilization support. Heck, a lot of high-end phones don’t have proper OIS support when you switch to 4K, so forget about the fact that the option will be available for 8K video recording any time soon. Also, stuff like auto-focus and numerous video effects might not show up either, so all that you’ll be left with is a jittery, shaky footage, but hey, at least it was recorded in ‘8K’ right? 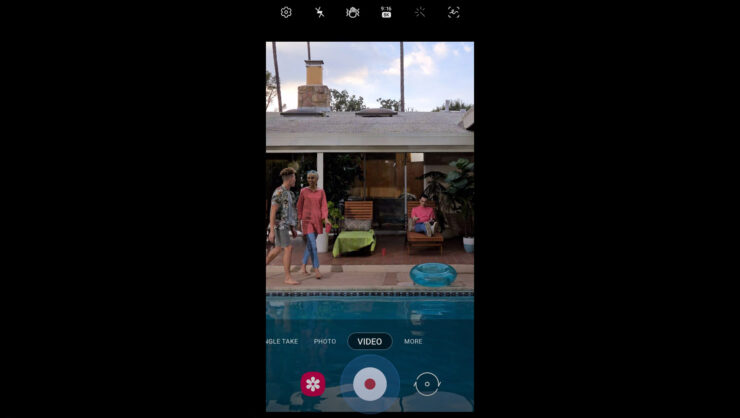 Will 8K Video Recording Improve in the Future?

Like all standards, we’re confident it will but at this stage, 8K support on mobile phones needs a lot more refining than anything, and it’s disappointing when manufacturers prioritize being the first one to come out with this option rather than being the first to provide the entire slew of features to take advantage of. We’ve already stated what users will miss out on above, and the limitations of recording at such a resolution, so we’re not going to repeat it here.

By reading this, you guys might think that 8K video recording is overkill in our eyes. No, I don’t think it is. What I do think is manufacturers should provide an option with all the features unlocked instead of giving us something whose actual potential will be seen after a couple of years. 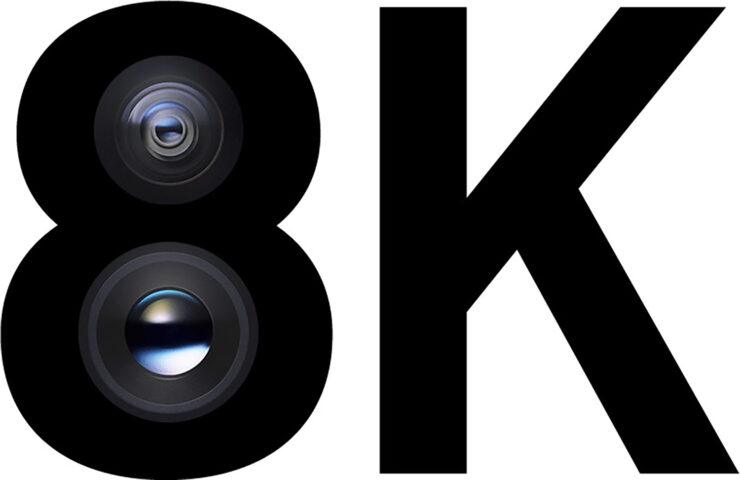 So what do you think? Is 8K video recording worth it in a smartphone in 2020? Participate in our poll and also tell us your thoughts down in the comments.