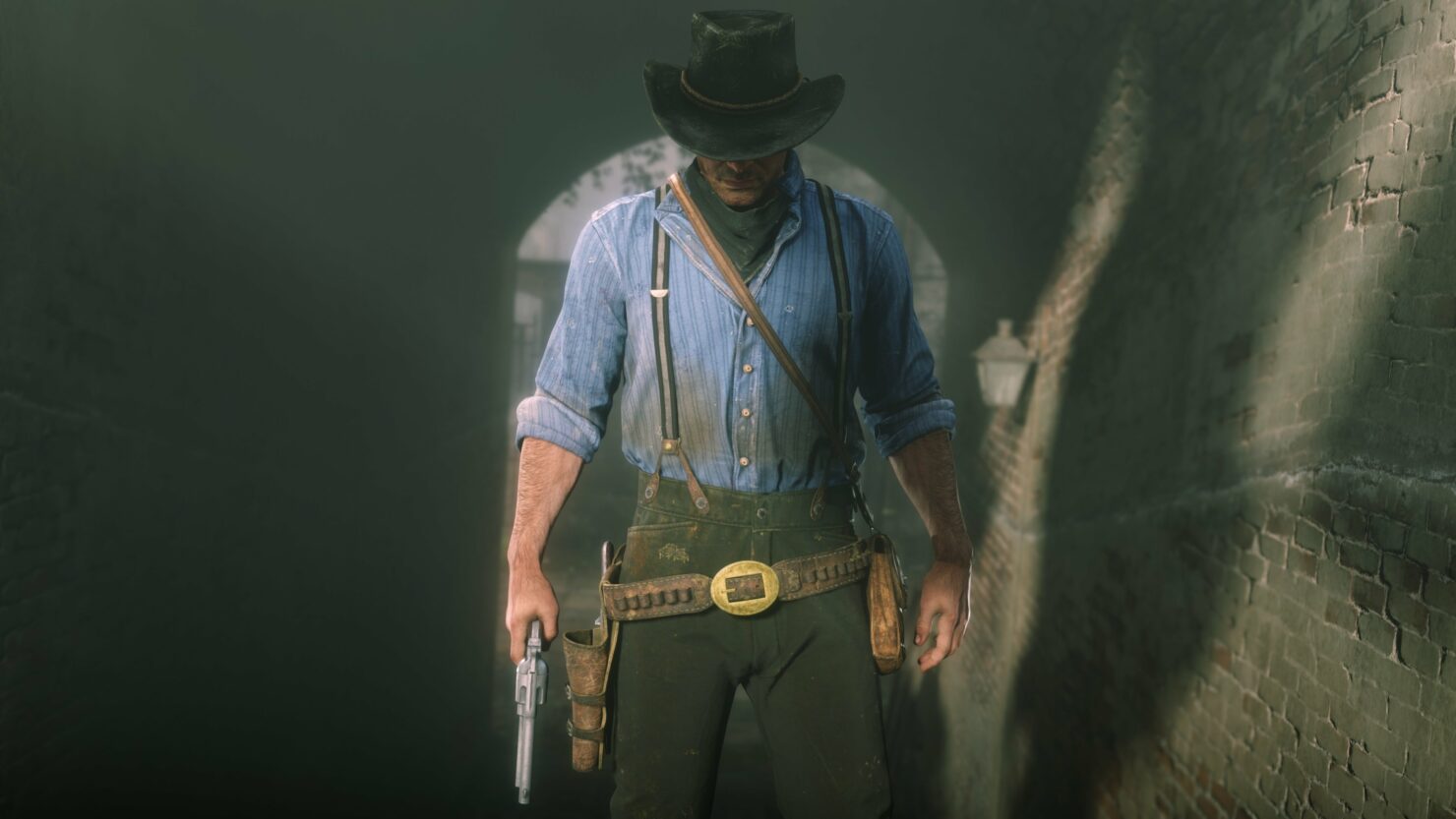 Rockstar’s Red Dead Redemption 2 remains a sight to behold, but this new 8K showcase brings the game’s visuals to a completely new level.

A couple of months ago, we already covered the popular Red Dead sequel running in 8K resolution with ReShade Ray Tracing effects, and the creator of this particular video, “Digital Dreams”, has now shared another video. The channel’s latest showcase uses over 50 mods, combined with its own custom “Beyond All Limits” ReShade Ray Tracing preset in order to further improve the title’s Ambient Occlusion effects and Global Illumination. Without a doubt, the game looks absolutely spectacular on this setup, and we’re seriously wondered whether this is the same game as we played.

Check out “Digital Dream’s” new RDR2 graphical showcase down below:

As said, this video uses over 50 active mods combined with ReShade Ray Tracing effects, and one can imagine the required hardware in order to even be able to run this properly in 8K resolution. Those interested in the complete list of used mods can download it via Nexusmods. This also applies to the Red Dead Redemption 2 Photorealistic ReShade preset.

Rockstar’s Red Dead Redemption 2 is available globally now for PC, PlayStation 4 (as well as PS5 via BC), and Xbox platforms. The title is also available on Stadia.

The sequel to 2010’s Red Dead Redemption was released for PS4 and Xbox One back in October of 2018. The PC and Stadia version was released one year later. The title was officially announced by Rockstar Games back in 2016.

"With  Red Dead Redemption 2, the team is working hard to push forward our vision for interactive entertainment in a truly living world," said Sam Houser, Founder of Rockstar Games upon the game's announcement.  "We hope to deliver players an epic experience that builds upon everything we've learned making games."