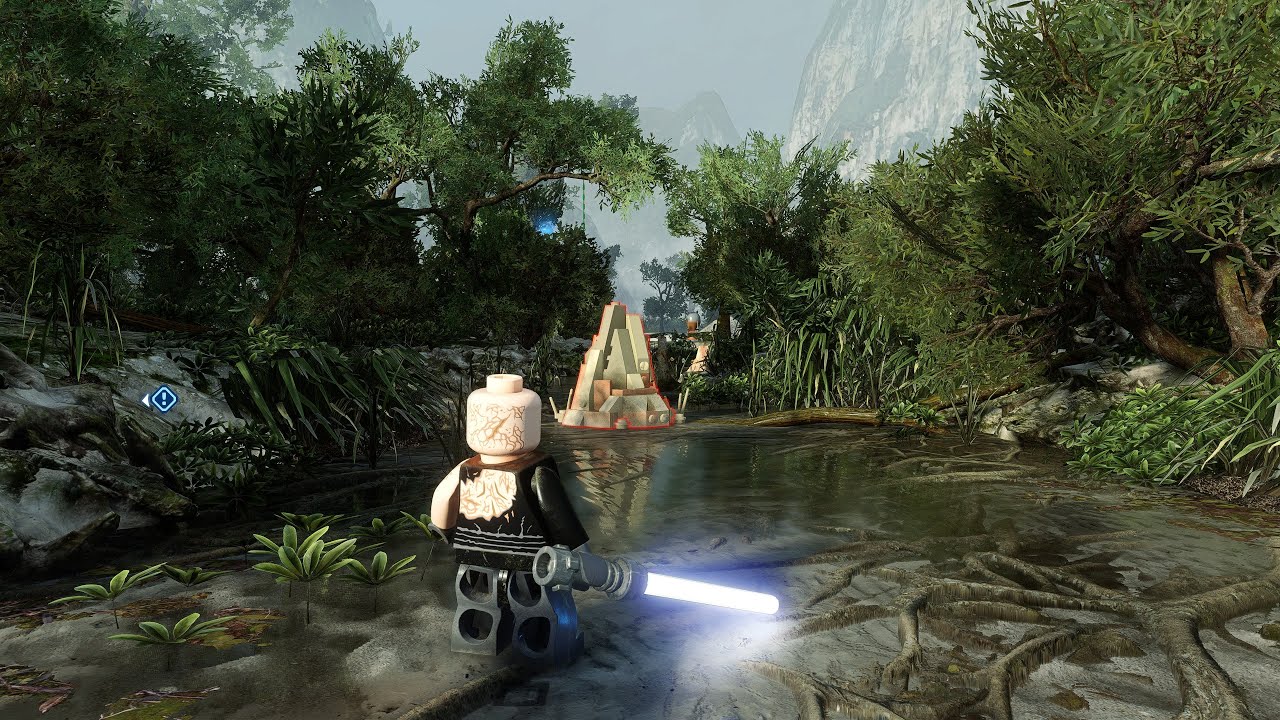 A graphical 8K showcase has been released for the recently-released PC version of Lego Star Wars: The Skywalker Saga, complete with ReShade Ray Tracing effects.

The most recent entry in the Lego videogame series is one of the series’ best, and boasts some impressive scenery, especially on PC. Of course, the typical ‘Lego’ visual style has to appeal to you, but it’s by no means a bad-looking game. Unfortunately, the game currently doesn’t support Ray Tracing on any platform, which some consider being a bit of a bummer.

Luckily, as shown off by German Youtuber “Digital Dreams”, PC players are still able to further enhance the game’s visuals by using a custom ReShade shader that offers software-based Ray Tracing effects, including ray-traced global illumination. Granted, those interested will need quite the system to be able to run this properly, but the results are pretty impressive and give a new dimension to this galaxy far, far, far away. Check out the new 8K graphical showcase of  Lego Star Wars: The Skywalker Saga running on an NVIDIA RTX 3090 down below:

Lego Star Wars: The Skywalker Saga is available globally now for PC, Nintendo Switch, Xbox Series X|S, Xbox One, PlayStation 5, and PlayStation 4. Here’s what we wrote in our review of the game upon launch:

In my preview of Lego Star Wars: The Skywalker Saga, I worried that the game’s more complex story missions may discourage younger players, and honestly, those concerns were valid. The game doesn’t always explain its objectives as well as it could, to the point even I was confused at times. Of course, parents can help youngsters along via drop-in local co-op, but you’re not always going to be able to head off the frustration and tantrums. That said, I think most kids will have a blast just messing around in the new sandbox stages. TT Games has done a solid job of catering to both sides of the force here – a somewhat more demanding campaign for the parents, and fun sandbox playgrounds for the kiddos.