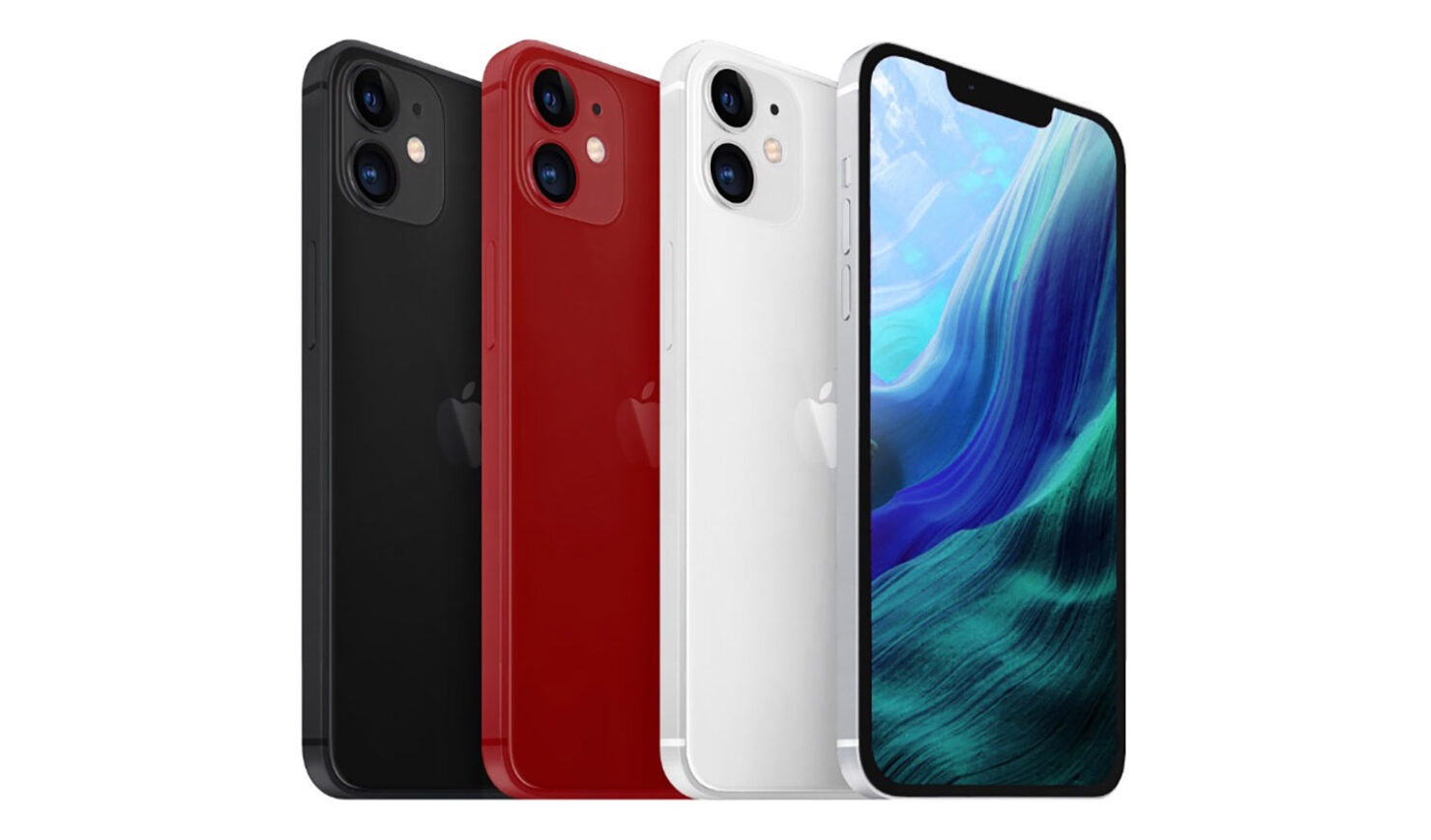 As you’ve heard for quite a while now, Apple is expected to launch four new iPhone 12 models during its October 13 ‘Hi, Speed’ event. One of those models is going to be the less pricey 6.1-inch one, and according to a renowned analyst working at TF International Securities, it’s going to be the most popular out of the four. In fact, he says it’s going to be so popular that it will outsell the smaller iPhone 12 mini, which is reported to arrive with a 5.4-inch OLED screen.

Demand is present for a smaller, and more powerful iPhone, but it’s not available in large numbers. The 6.1-inch iPhone 12 should deliver the ideal blend between increased screen real estate and improved battery life. Thanks to the larger display, the 6.1-inch display size is inherently big enough to house a larger battery, so it should effortlessly last longer than the iPhone 12 mini. According to a previous rumor, the iPhone 12 mini’s battery endurance will be worse than an iPhone 11, with rumors stating that its capacity won’t go higher than 2,227mAh.

Kuo also notes that pricing will be a critical factor for an increased number of shipments this year. The 6.1-inch iPhone 12 is rumored to start from $799 for the base storage model. Despite the fact that no model gets a 120Hz OLED screen, all iPhone 12 versions will support 5G connectivity, making the pricing by 2020’s standards highly competitive. Do keep in mind that when the base Galaxy S20 launched, it set back customers by a whopping $999, so compare that to a $799-priced iPhone 12 and we can only guess which model will end up selling more units.

Do you think Apple’s 6.1-inch iPhone 12 will steal the spotlight from the rest of the versions? If so, what primary reasons do you think will account for its success? Tell us down in the comments.