The internet has been abuzz with rumors related to the iPhone 6. These vary in nature greatly. Starting from the technical and design specifications of the phone, they end up covering the expected launch date of the device. Well, there's more word on when we can expect the iPhone 6 to be with us. Previous speculations and rumors have reportedly pointed towards a September 19 launch. These are also based on the fact that Apple is known to launch its devices on Fridays. The Friday of this September is to be on the September 19th. Last year, Apple launched the iPhone 5S and iPhone 5C on 20th of September, which was also a Friday. The iPhone 5 was also launched on a Friday, which was 20th of September 2013. 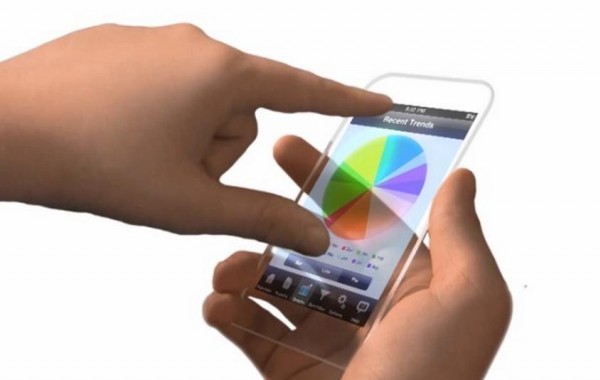 Now there seems to be new word around related to the launch of the iPhone 6. According to a report by site GForGames, Apple is to unveil the iPhone 6 on September the 15th. The device is to be launched on September the 25th. Even though the report cites 'inside sources', we here at wccftech can't help but feel a little unconvinced. Launching the iPhone 6 on September the 25th would mean the company would be departing from a tradition, and whoever knows Apple knows that they love their traditions. According to GForGames however, the whole media seems abuzz about this news. In addition, according to the site, the Chinese will be one of the first to be able to get their hands on the iPhone 6. This ofcourse sticks with the routine followed by the iPhone 5S and 5C.

Apart from the launch date, the site is also able to provide us with some details related to the price of the upcoming iPhone 6. The 4.7 inch iPhone 6 is to reportedly be available for a price of 5,288 yuan, which roughly translates into $850. This is of course, concurrent with a previous report. In addition, an interesting part of the report received by the site claims to have a name for the 5.5 inch iPhone 6 'phablet'. The smartphone will be called the 'iPhone Air' and will come with a price tag of 5,998 yuan, or $965. Well, thats all folks in the rumor department for the iPhone 6 today. All we can do is wait and watch and see whether they end up bearing fruit.