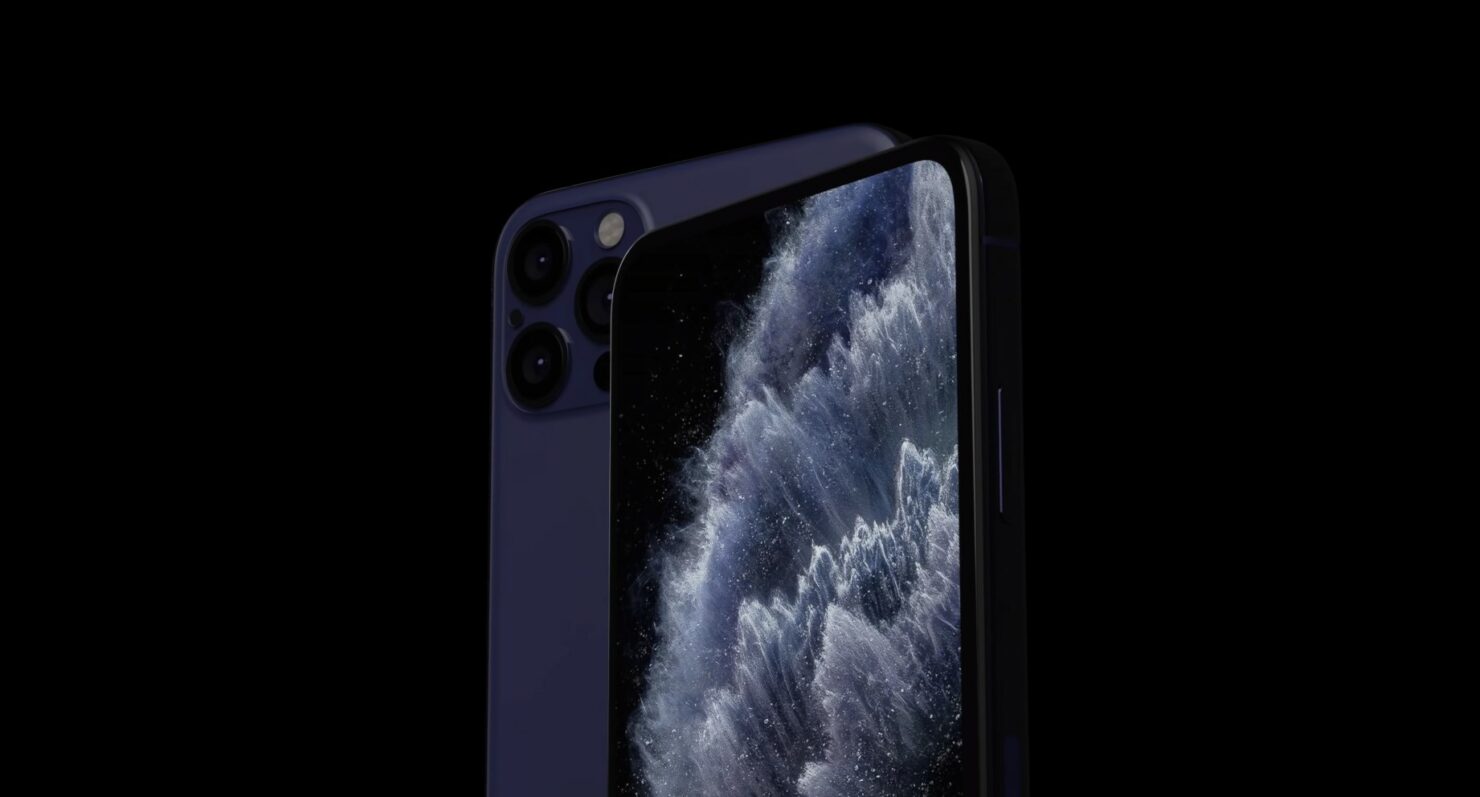 With tipsters and rumors stating left, right, and center that both the iPhone 12 Pro and iPhone 12 Pro Max will feature a 120Hz OLED screen, the only thing left was to wait until Apple made the announcement official. Now, we get one major twist in the story; a display insider claims that the two premium models belonging to the iPhone 12 won’t ship with high refresh rate displays.

Google Pixel 5 Is Included in the List of Devices That Will Ship With a 120Hz Refresh Rate; iPhone 12 Pro, iPhone 12 Pro Max Excluded for Now

DSCC CEO Ross Young has updated on Twitter that a bunch of sources have informed him that both the iPhone 12 Pro and iPhone 12 Pro Max won’t have a 120Hz display. He’s updated the list of devices featuring a high refresh rate, and the two iPhone 12 models have been removed. Surprisingly, the Pixel 5 has been added, and considering that it won’t even belong to the same flagship category as the other devices due to a less powerful silicon, we don’t know what to make of this.

To remind you, the Google Pixel 5 is rumored to ship with a Snapdragon 765G, but this SoC does support a 120Hz display, so it’s definitely possible for this flagship to have a faster display. Even Bloomberg reporter Mark Gurman reported that the premium two models will ship with a 120Hz display. Last year, Ice Universe mentioned that Apple will take advantage of variable refresh rate technology for the upcoming iPhone models. This tech will reportedly switch between the 120Hz and 60Hz refresh rate to conserve battery life.

None of our contacts could corroborate iPhone 12 Pro models as 120Hz. They told us 2021. So, they are off our latest 120Hz list.. pic.twitter.com/uTQ7uinMUQ

Naturally, there’s a lot more to come in the near future, so stay tuned for more updates.