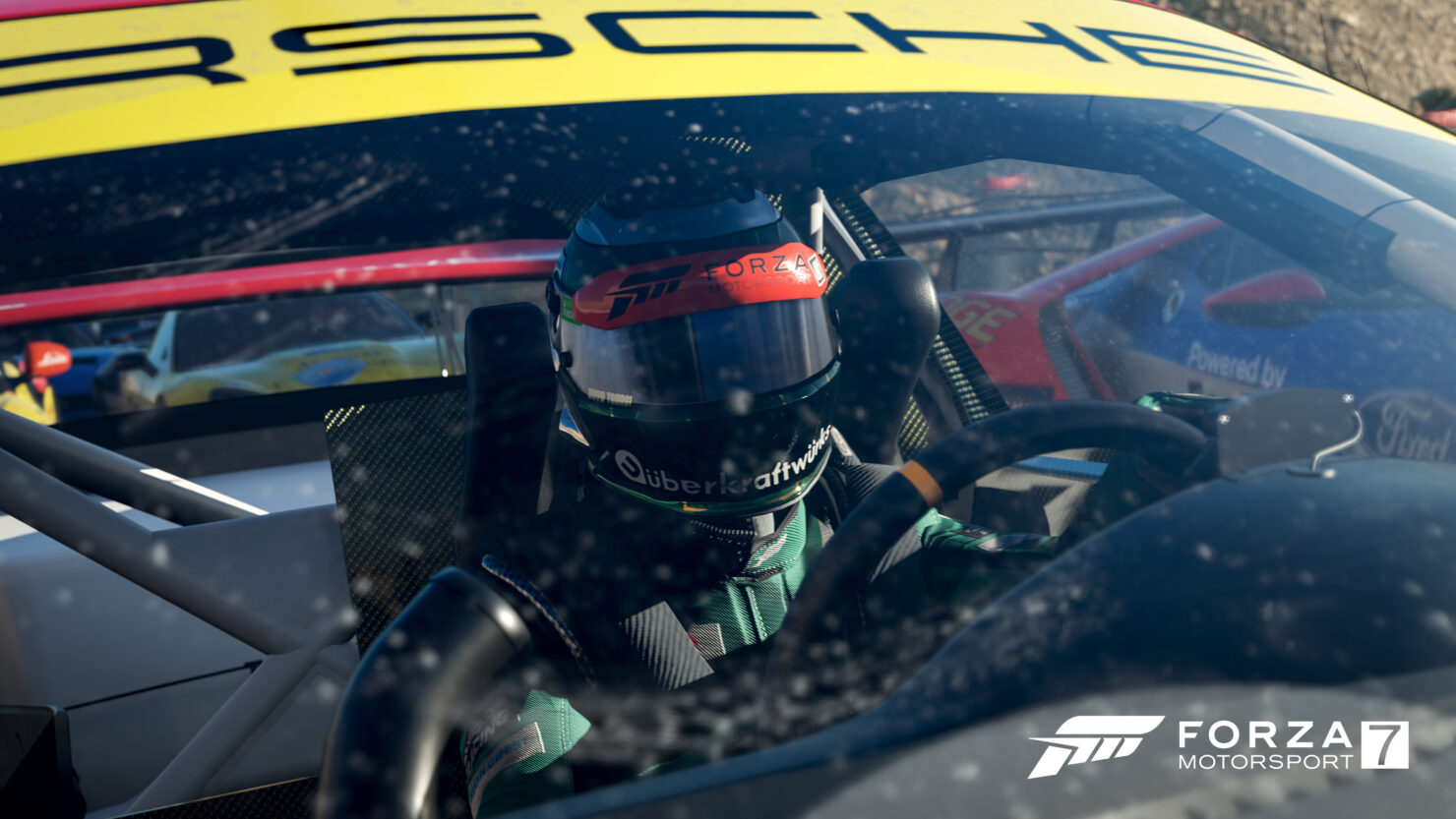 A set of 4K screenshots has surfaced from upcoming enhanced games for Microsoft’s Xbox One X, including Forza Motorsport 7 and Rare’s Sea of Thieves.

Porting Xbox One games to the Xbox One X, previously codenamed Project Scorpio, appears to be pretty straightforward, and Microsoft’s enhanced Xbox One console is capable of running most Xbox One titles in 4K resolution, while still having enough headroom left for visual enhancements. Gears of War developer The Coalition recently stated that they had Gears 4 running in 4K on Xbox One X within one day, and they still had enough overhead left to further improve the game’s visuals. The same applies to Path of Exile developer, Grinding Gear Games, who said they had the game running in 4K/60FPS within two hours after receiving the Xbox One X’s development kit.

With 6 teraflops of computing power, 12GB of fast GDDR5 memory, and 326GB/s of memory bandwidth, Microsoft claims that the Xbox One X is the world’s most powerful console ever created, and some 4K screenshots that have now surfaced, show how beautiful Xbox One titles look on the Xbox One X. Check out these 4K shots down below (please note that a 4K display is required to see the true beauty of these screens):

The Xbox One X is slated for a global release on November 7 for $ 499.