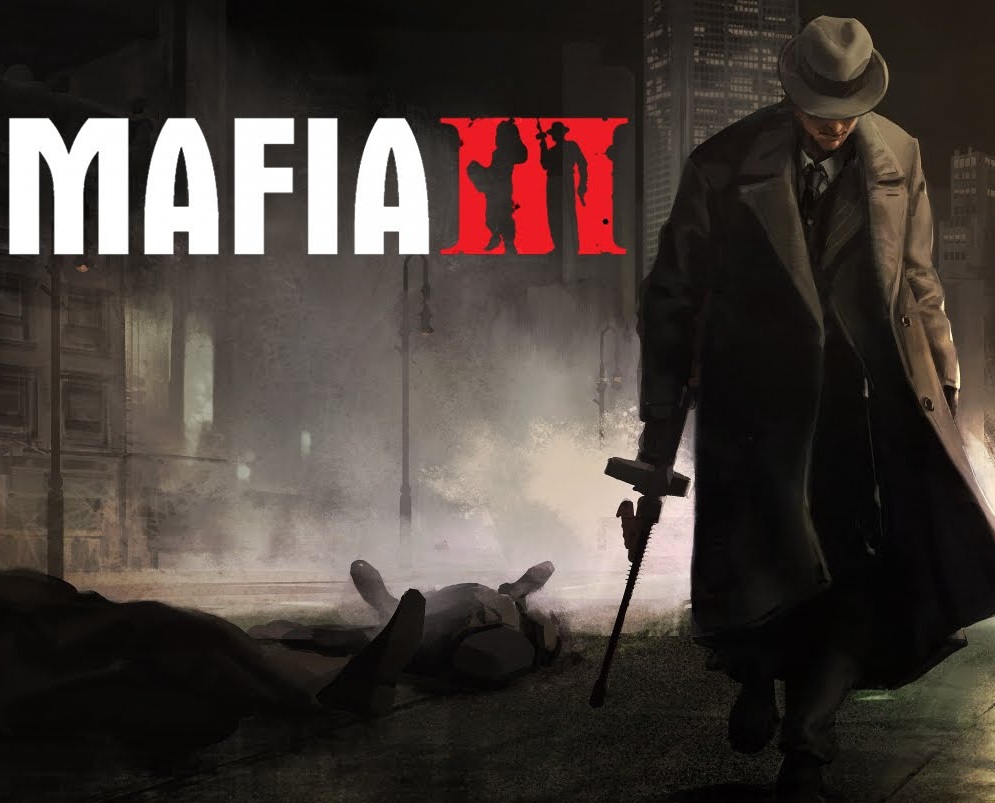 Gamescom 2016 has kicked off, and 2K Games has released a new Mafia 3 trailer.

The official Mafia 3 Gamescom trailer, called ‘The Heist’, can be viewed below.

The Mafia took so much from so many in its rise to power in New Bordeaux. When Lincoln Clay came back from Vietnam, his family was all he had. One night would change it all.

Mafia 3, developed by Hangar 13, will be released on October 7th for PS4, Xbox One, and Windows PC.