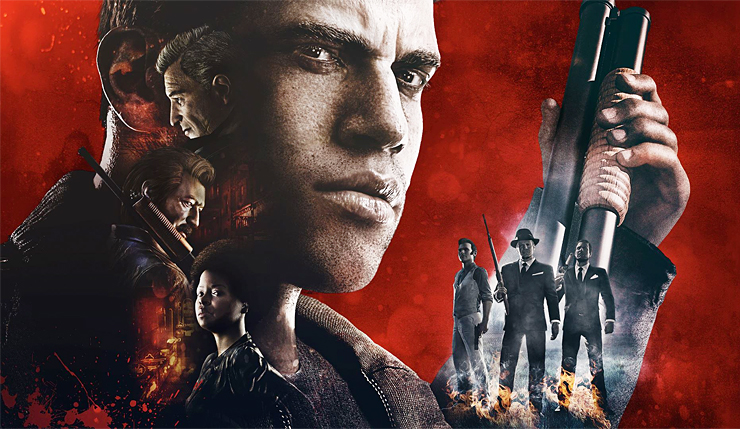 Now, if you’re playing Mafia III on standard consoles you may see some minor improvements, but it seems the 10 GB Definitive Edition patch actually removes any sort of enhancements for PS4 Pro or Xbox One X. Redditor LincolnClay68 laid out the problem in a thread with many other users echoing the complaints…

[Mafia III] received a big patch that was supposed to make some gameplay improvements. On PS4 and Xbox One S this patch had around 10GB. Its not listed in patch notes, but they definitely made some changes in graphics, In Xbox One S and PS4 the game looks sharper, and things like dust when driving on a dirt road are improved. So, the game didn't just receive new DLCs and a new logo.

The problem is: for both PS4 and XBOX there is a single patch for entry and pro consoles, and this patch removed the improvements that were released years ago specifically for Xbox One X and PS4 Pro. So, the version of Mafia III right now for Xbox One S and PS4 are the same ones for their pro brothers, so the 4K is gone as well as the graphical improvements in texture, reflections and other stuff.

Yeesh. It takes some doing to mess up a basic “here’s all the DLC” edition like this. Eurogamer got in touch with 2K, and they promised a fix is on the way…

The development team supporting Mafia 3: Definitive Edition is aware of this issue and is working to restore support for Xbox One X and PlayStation 4 Pro as soon as possible.