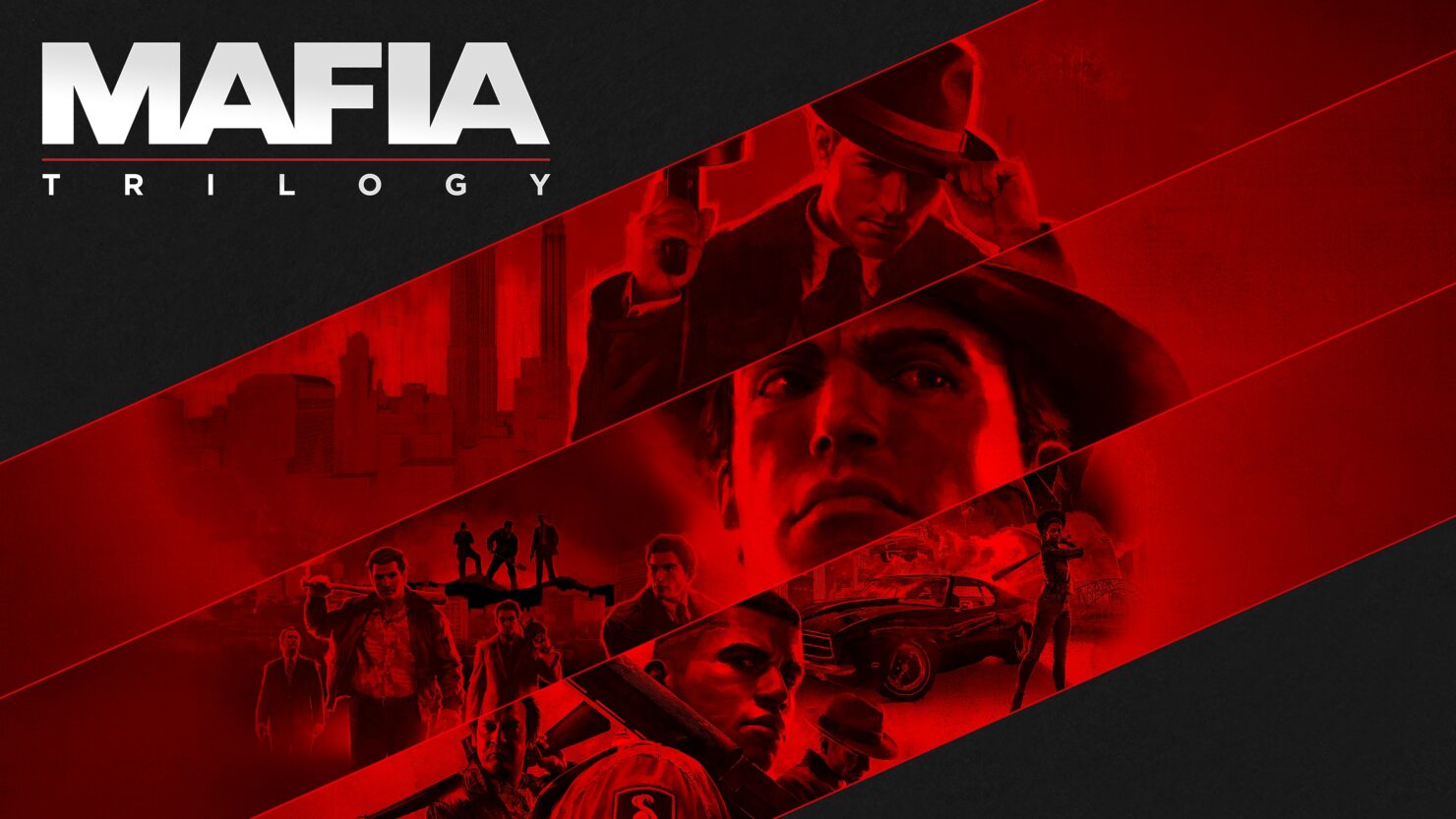 The Mafia trilogy was recently released by Take-Two, offering Definitive Editions for the second and third chapters (free for owners of the original releases) as well as a full-fledged remake for the first installment, which will launch in late August. If you're interested in the trilogy, you can pick it up for PC at 10% off on Green Man Gaming.

In yesterday's Q4 2020 earnings call, Take-Two president Karl Slatoff reiterated the importance of the franchise in the company's portfolio while confirming that Mafia III sold in roughly 7 million units to date. The last official figure we had was 5 million units shipped by February 2017.

In terms of the Mafia opportunity, Mafia has been an incredibly successful franchise for us over a long period of time between Mafia, Mafia II, Mafia III. And just to give you an idea, Mafia III has already sold in about 7 million units or so. Mafia II was also incredibly successful and the first one as well, so it's been a significant contributor for us. We're really excited about the trilogy. It is the same three games, but there's obviously lots of improvements in the games. The Mafia 1 going to be basically completely remade. It's not fully really made, but there's going to be new tech, there's going to be new voice acting, new game-intend, gimmicks and a lot more than that. So there is quite a bit of work that's going into bringing up the trilogy.

We've had great success with bringing out these collections and again, even though they're not brand new experiences, there's always a new audience to catch. And then there's always a new experience depending on the just the generation that each of those individual titles came out, where even existing fans can enjoy in a different way. It's been meaningful for us as a franchise, We're really excited about the trilogy coming out.

It looks like there may be opportunities for the Mafia IP going forward, then, even though developer Hangar 13 is believed to be working on a brand new IP which could be revealed soon.