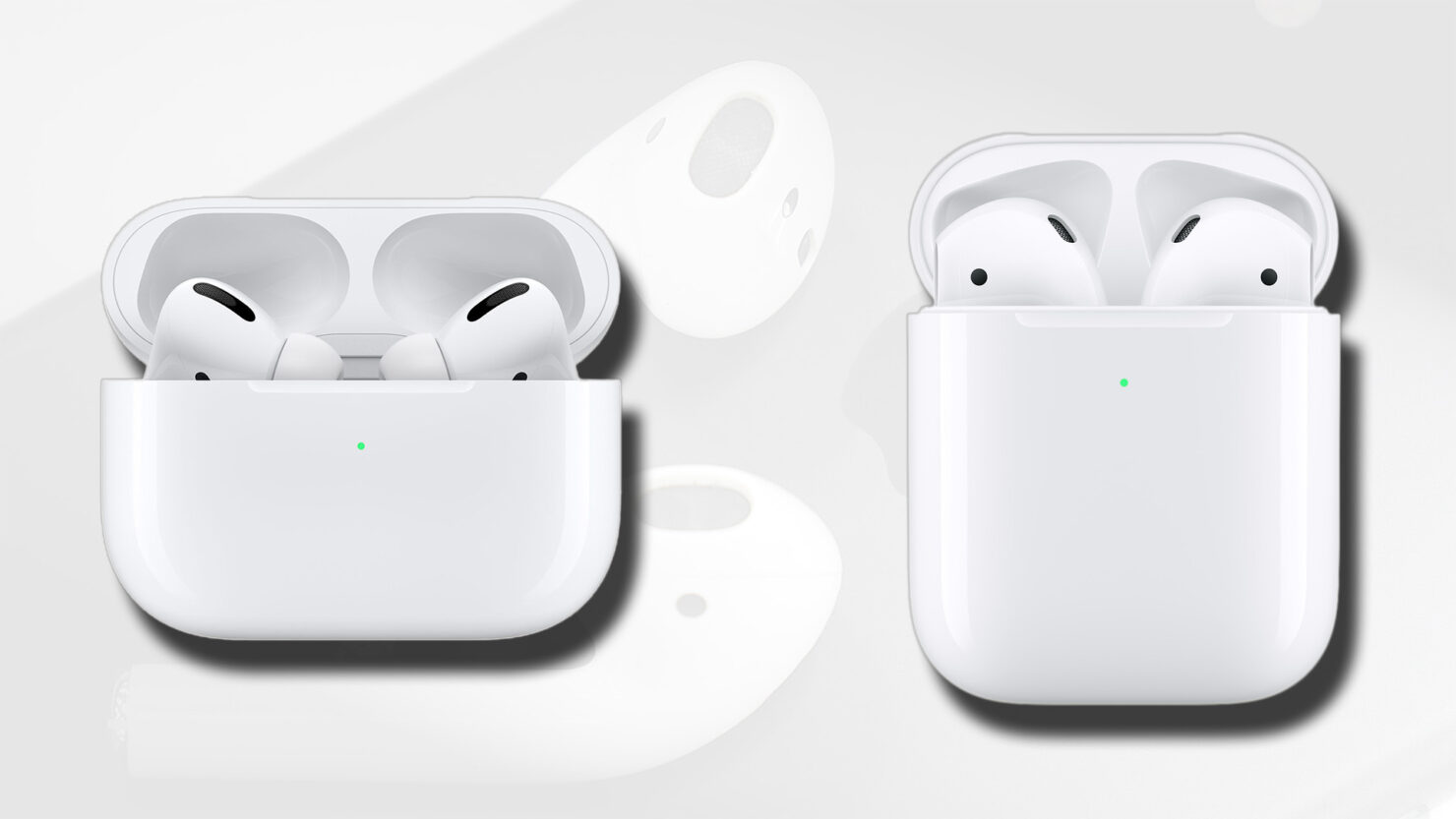 For 2021, Apple is said to prepare two new AirPods models. One of them, according to a new report, will be the second-generation AirPods Pro, ultimately succeeding the original, with the second pair being the third-generation AirPods. Since the AirPods Studio have been delayed, it’s possible Apple announces the new models alongside its premium over-ear headphones.

Coming to the rumored design of the AirPods Pro 2, Apple is apparently testing out a way to make these more compact by eliminating the short stem that sticks out from the bottom from the original, and may even provide future owners with a rounded shape that fills your ears naturally.

If you’re more interested in the AirPods 3 design, previous reports have stated that these will adopt a similar design to the AirPods Pro, meaning that they might get more compact than the second-generation AirPods, thanks to sporting a complex SiP while offering more features in return. In short, these might be the rumored AirPods Pro Lite that we’ve been hearing for a few months now, but we’ll continue to update our readers in the future if there are any reports talking about any changes to Apple’s plans.

As for the AirPods Studio, these were supposed to go into production weeks ago, but because there were reports talking about problems with the headband, Apple is said to have delayed them. While it’s possible Apple might announce the AirPods Studio this year, the tech giant might only make these available to customers in 2021. According to a previous rumor, the AirPods Pro 2’s earliest arrival timeline is Q4, 2021, so assuming that’s true, we’ll see the remainder of Apple’s audio products during that period too, unless the date changes, so stay tuned.