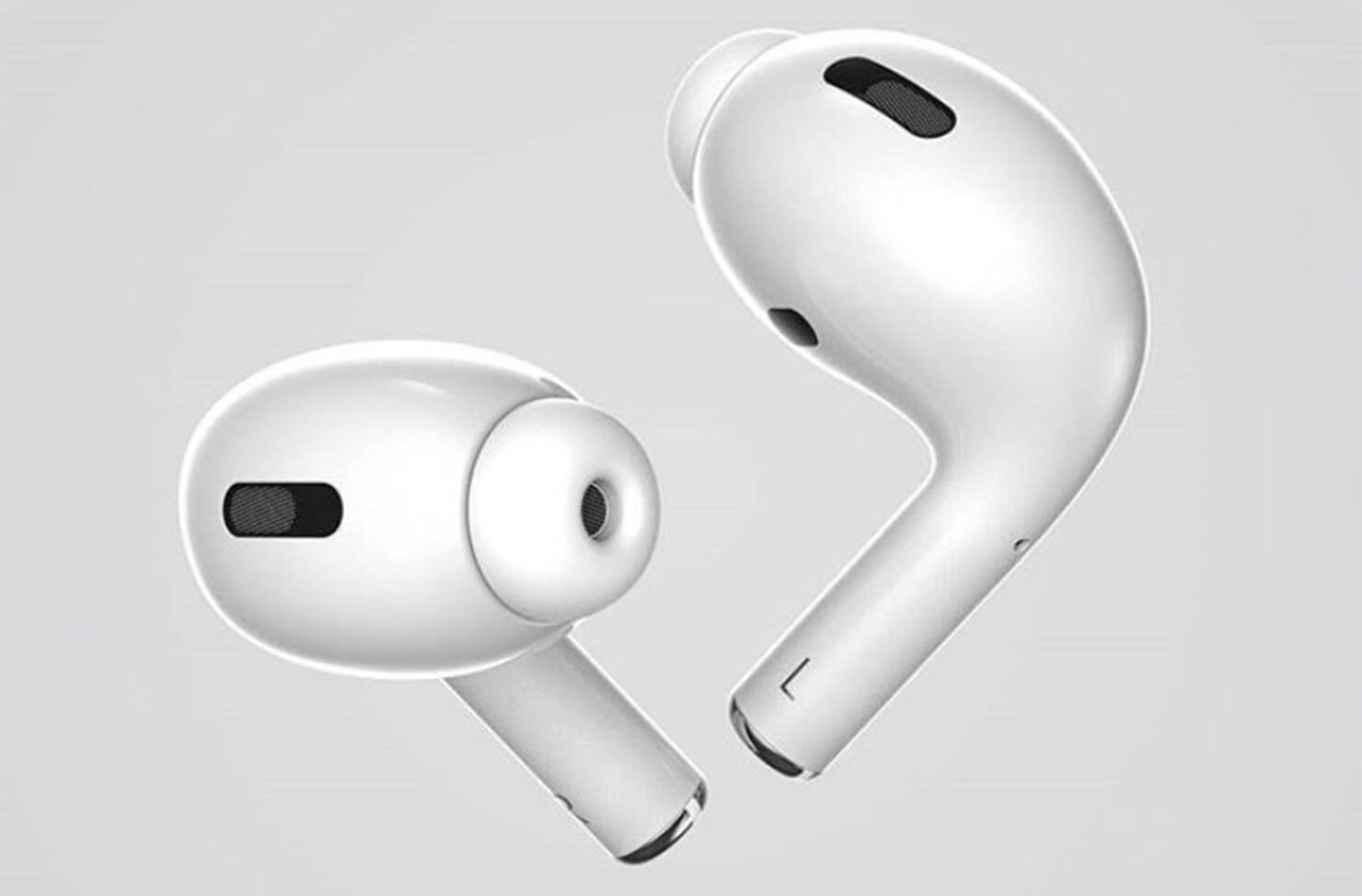 Earlier this year, it was reported that Apple is gearing up for an AirPods Pro Lite launch, which frankly sounds like an oxymoron. Either way, DigiTimes has published back-to-back reports talking about the upcoming true wireless earbuds and it now says that the production of the entry-level AirPods Pro will begin soon. Earlier, it was being alleged that the manufacturing process might get delayed because of the coronavirus but it now seems everything is under control.

Apple's suppliers will apparently start the production of the AirPods Pro Lite between the end of this quarter and the beginning of the next, according to the details MacRumors checked behind the paywall preview from DigiTimes. This implies that their assembly will kick off in April. It was previously being alleged that Apple is going to shift the bulk of assembly orders to Taiwan so that the launch takes place in the first half of the year.

Specifications of the AirPods Pro Lite aren’t known but the general consensus is that this will be a stripped-down version of the immensely popular AirPods Pro, inheriting the same design and audio chops, but not the active noise cancellation feature. There is also a possibility that these are actually the standard third-generation AirPods, meaning that these might succeed the second-generation AirPods.

Pricing details of the rumored entry-level AirPods Pro haven’t popped up so far either, but given that the AirPods cost $159 and AirPods Pro carries a price tag of $249, we can expect the price of the new buds to be in the neighborhood of $200. However, if ‘Lite’ refers to the footprint of the earbuds, the new ones will just be smaller, and that wouldn’t really merit a price change.

Lastly, there is also a possibility that the entry-level AirPods Pro will get active noise cancellation, a feature that contributed to the popularity of the AirPods Pro and do away with the Wireless Charging case instead to keep the price low.

Of course, there are just mere speculations, and we will keep our ears to the ground for more updates, so be sure to check back for more details in the future.