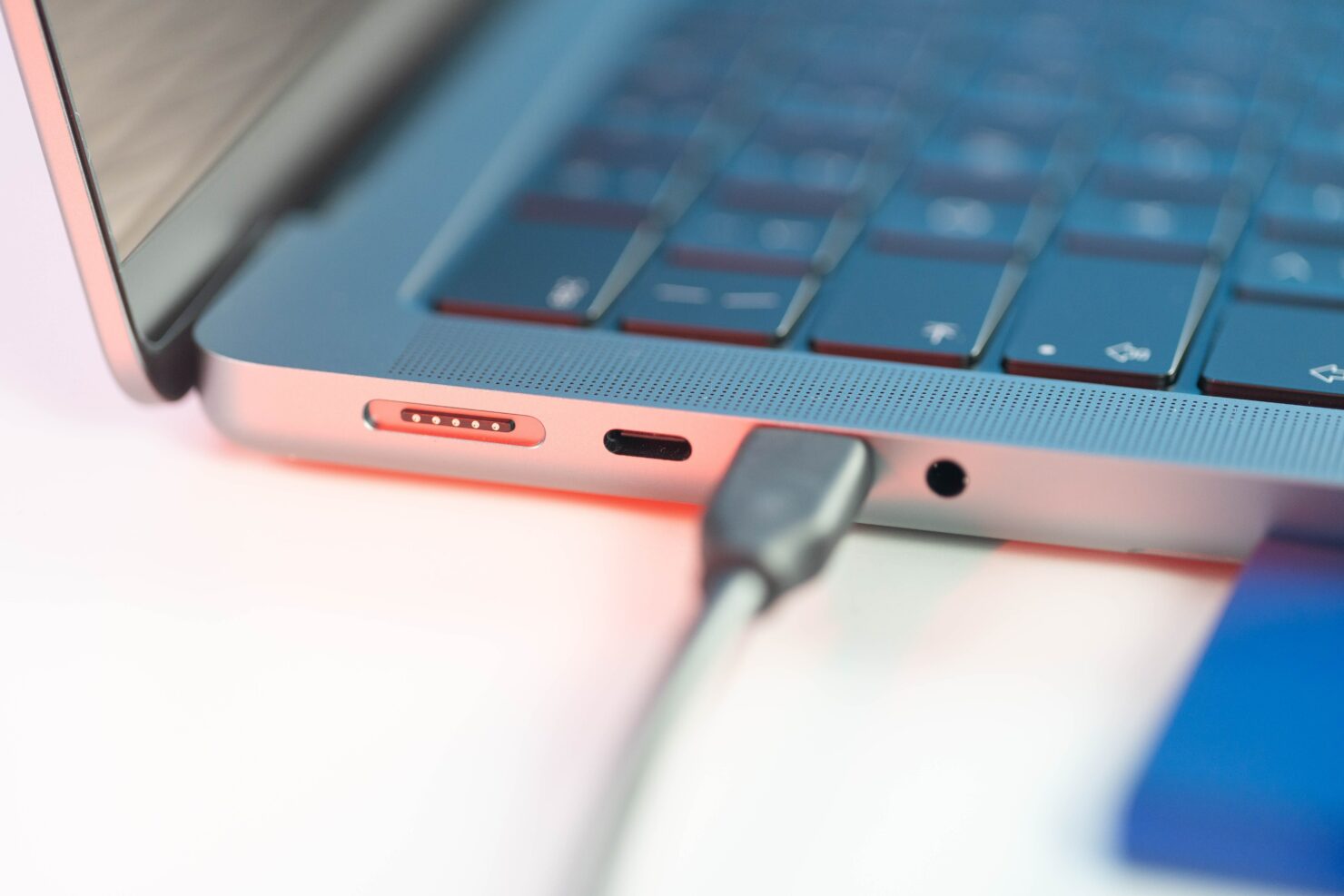 The European Union has decided to take another step towards standarizing the chargers for all electronic devices and USB Type-C happens to be the recommended option.

The EU talked  back in September 2021 that it wants to force manufacturers to use a standardized charging interface for both smartphones and tablets. Members of the European Parliament (MEPs) for the Internal Market and Consumer Protection Committee (IMCO) have now voted 43-2 to expand the initial proposal to include additional devices such as laptops, handheld gaming consoles, cameras, and more.

While many Android smartphones are already using USB Type-C ports, Apple is still split between using the Lightning port and Type-C. For laptops, the fragmentation remains as some use Type-C ports while others are using the traditional barrel chargers.

The EU shows concern about the environmental impact of customers constantly purchasing multiple chargers, which serves as an irritation for many consumers, and it also raises the problem of being locked to a certain choice of peripherals.

“With half a billion chargers for portable devices shipped in Europe each year, generating 11,000 to 13,000 tonnes of e-waste, a single charger for mobile phones and other small and medium electronic devices would benefit everyone,” said Rapporteur Alex Agius Saliba (MT, S&D).

However, the new proposal does exempt some devices, especially the ones that are too small to have a USB Type-C port housed in them. You can expect smartwatches, fitness trackers, and other smaller devices.

The MEPs have also expressed their concerns over the emerging wireless charging methods and called the Commission to take similar actions on those so there could be some interoperatability in that section, as well. They fear that most manufacturers would end up using wireless charging systems to bypass the proposal at all.

The EU Parliament wil vote on the revised proposal in May. If the new rules pass the Parliament, the MEPs will then start negotiating with individual EU member states to enforce this new implementation.

Do you think it is about time that the USB Type-C becomes the standard charging port or are you happy with having different chargers? Let us know.