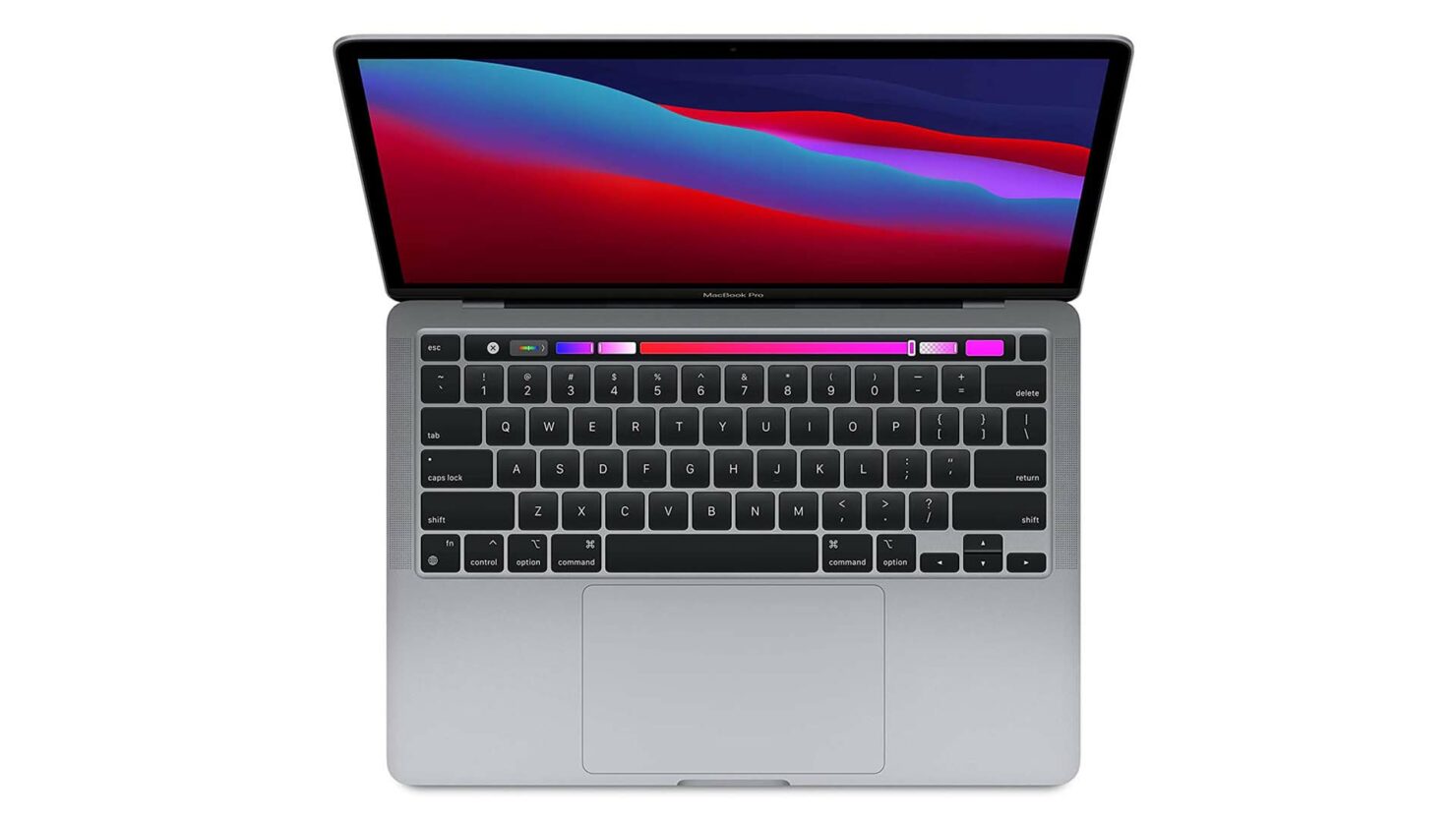 Apple’s M1 MacBook Air and M1 MacBook Pro only made up 0.8 percent of the company’s global market share for the year 2020. For 2021, that market share could see a rapid rise, according to a new report. It’s expected that new 14.1-inch and 16-inch Apple Silicon MacBook Pro models will arrive in the second quarter of 2021, thus adding more members to the portable Mac family touting the company’s custom silicon. The different pricing brackets of these notebooks should help Apple target a wider audience.

The data comes from TrendForce, mentioning Apple’s upward trajectory from having a global market share of a measly 0.8 percent in 2020 to a respectable 7 percent during the course of 2021. Assuming Apple doesn’t discontinue the existing M1 portable Mac models, we could be looking at a total of four different machines.

“The company is expected to release 14-inch and 16-inch MacBook Pros, both of which will be equipped with Apple’s in-house CPUs, after 2Q21, raising Apple’s notebook market share to about 7%. The 7% and 20% market shares from Apple and AMD, respectively, mean that Intel will be faced with increasing competitive pressure in the market and need to deliver an appropriate product strategy in response.”

The 14.1-inch and 16-inch MacBook Pro models will likely target power users, who demand additional performance from a portable machine. According to a tipster, the next Apple Silicon will be a 12-core part. While the exact specifications aren’t known, it’s possible those 12 cores are separated into eight performance cores and four focused on power efficiency. That’s twice as many performance cores as the ones touted by Apple’s 5nm M1 chip, meaning some serious firepower should be expected from these machines.

We'll find out how much of a difference the additional performance cores will have on battery life once the new MacBook Pro models are officially here. For now, it looks like Apple’s market share in the notebook segment will be nothing but positive.