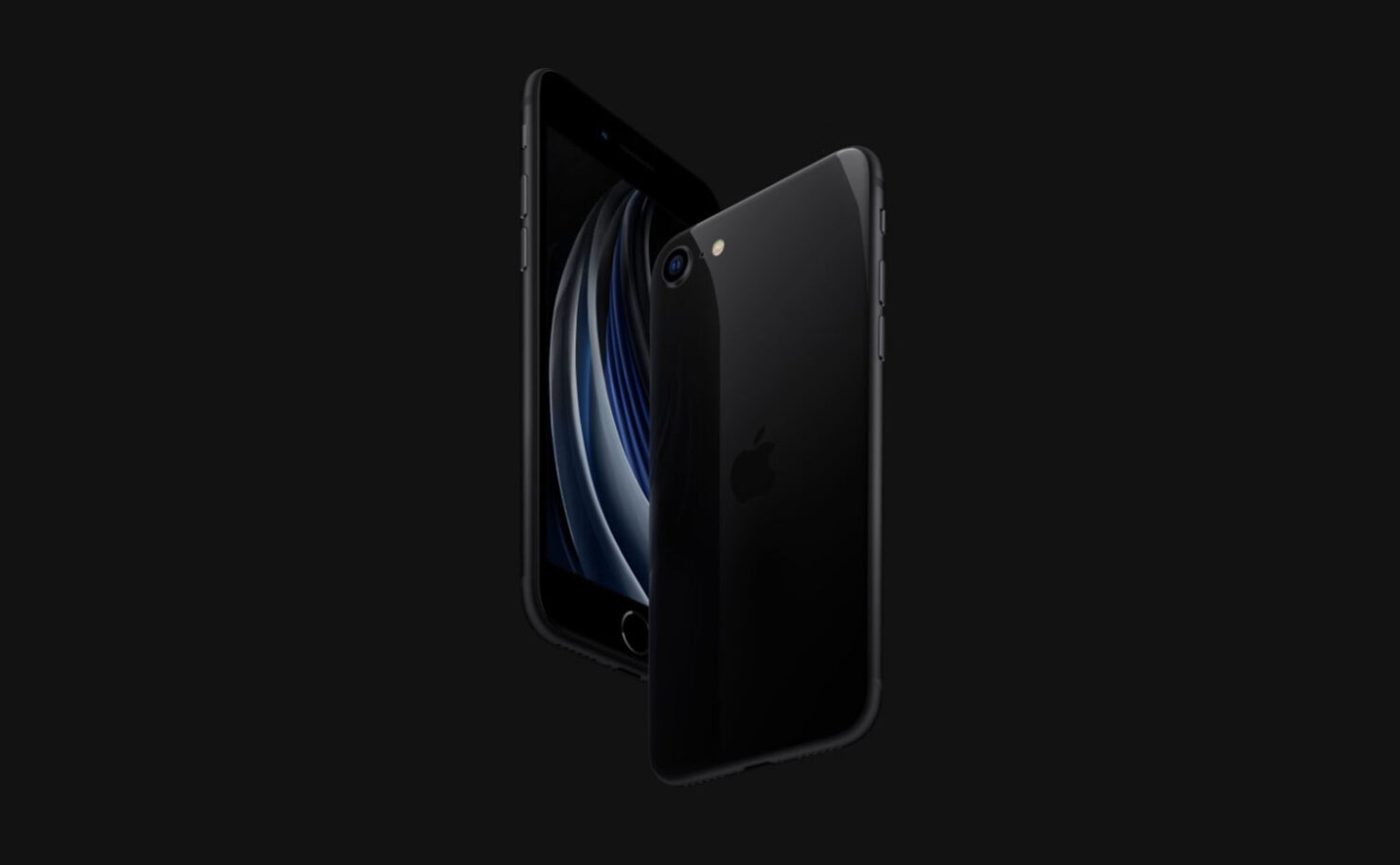 Apple doesn’t disclose the entire specifications listing of its new products and when making the new 2020 iPhone SE official, the company stuck to its original plan. Fortunately, we don’t have to rely on Apple for these additional details as China Telecom has revealed both the RAM and battery specs of the low-cost model. Are you interested in wanting to know more? Then continue reading on.

Alongside the A13 Bionic running in the new model, the iPhone SE sports 3GB of RAM and a 1821mAh battery. While rumors kept prattling about the $399 iPhone featuring 3GB of LPDDR4X memory, this fresh leak just added more weight to the truth. However, as much as 3GB RAM might be plentiful for a lot of users, it’s still less than what’s packing in the iPhone 11 series.

All models belonging to Apple’s 2019 flagship lineup have 4GB of RAM, but regular users probably won’t notice the difference all that much. As for the battery capacity, even though the 2020 iPhone SE apparently features a 1821mAh battery like the iPhone 8, Apple states on the specs sheet that users will experience as much life as the previous-generation iPhone. This means you should look at around 13 hours of video playback and up to 8 hours streaming video, according to Apple’s website.

However, since the A13 Bionic is an efficient chipset, we strongly believe that the 2020 iPhone SE will perform better in a battery endurance test when compared to the iPhone 8, so let us see what future results talk about when they are officially here. Those interested in picking up the iPhone SE can wait for April 17, since Apple will open up pre-orders for the low-cost model then.

While you read this, you can check out our other 2020 iPhone SE coverage too.