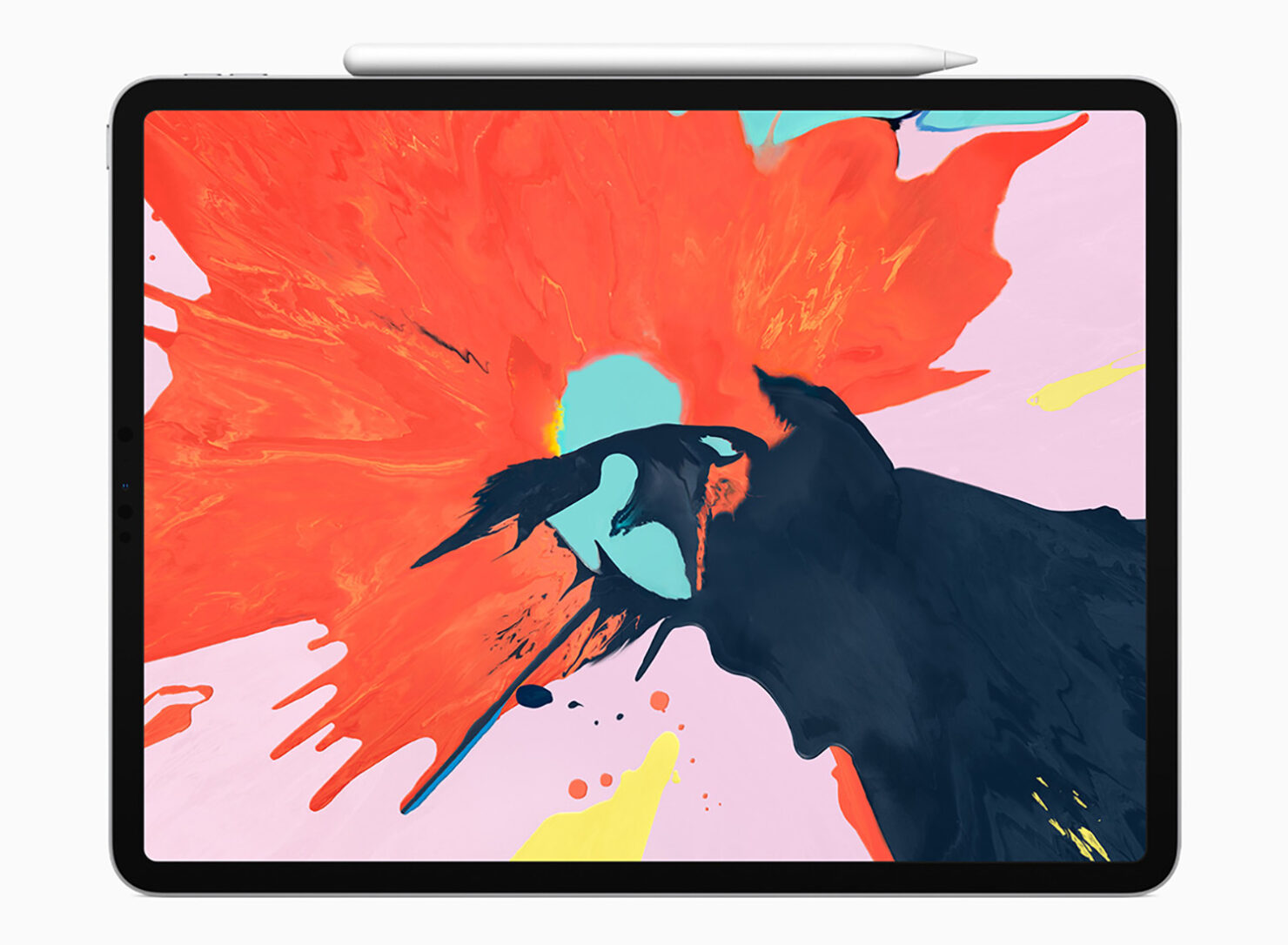 Earlier, prolific analyst Ming-Chi Kuo had said that Apple is working on six new products that will feature the burgeoning miniLED technology. Compared to the standard LCD panels, miniLED offers better picture quality and improved power efficiency. Kuo had alleged that these products will arrive this year or the next and now the Taiwanese publication DigiTimes has backed up the same claim.

Epistar, which is the largest Taiwanese light-emitting diodes manufacturer, has apparently received orders from Apple for miniLED technology. The report says that the shipments are scheduled until June 2020, which means we are perhaps looking at an H2 2020 release. The outlet says that Apple will be using miniLED backlighting for a 12.9-inch iPad Pro, and some MacBook models that will be announced by the end of the year.

If you are wondering what exactly those other products might be, Kuo had reported that a 10.2-inch iPad, 7.9-inch iPad mini, 27-inch iMac Pro, 14-inch MacBook Pro, and a 16-inch MacBook Pro refresh are on the way. The exact launch time frame isn’t known for most of these products, but the iPad Pro and the iMac Pro are expected in Q4 2020, while the 16-inch MacBook Pro could probably be arriving sometime this year.

miniLED basically inherits all the advantages of an OLED such as a wide color gamut and localized dimming, but it does away with some of the shortcomings such as burn-in. Basically, miniLED works largely the same as the standard LED tech but uses more individual LEDs whilst also shrinking their size. This is not to be confused with microLED, which works similarly to OLED, but each of the pixels lights up independently without requiring a separate backlight.

This allows displays to achieve a perfect black level. Apple is reportedly going to use this display for its sixth-generation Watch.