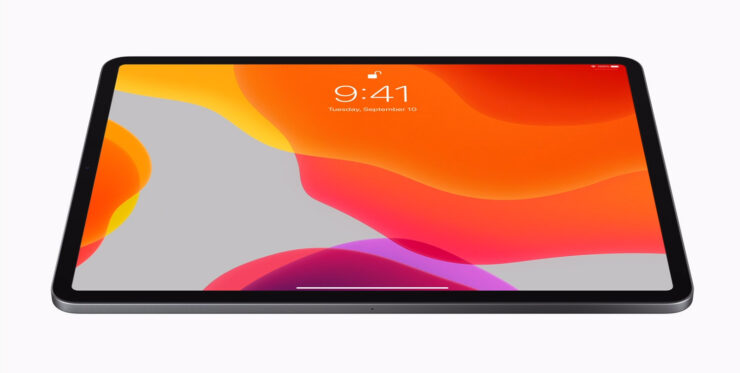 Esteemed Apple analyst Ming-Chi Kuo had earlier predicted that future Apple products might comprise of a mini LED iPad and MacBook range. For those that don’t know, a mini LED display is thinner and lighter than conventional LEDs and can also produce better quality images. Taiwan-based chip maker Epistar was expected to supply mini LEDs to Apple for future iPads, as well as MacBooks. However, a DigiTimes report now indicates that we might not see mini LED iPads next year and that’s due to several problems being encountered.

According to industry insiders, one reason why a mini LED iPad and mini LED MacBook might be delayed is that this technology still requires up to four years to become mainstream. Although Epistar has teamed up with its subsidiary Yenrich Technology to create mini LED backlighting, it looks like the manufacturer has run into some problems as of late. Apparently there are a host of issues that need to be dealt with. Since additional mini LEDs are needed than the regular kind to backlight a same-size panel, they incur huge production costs.

While companies may think of passing off costs to consumers, the problems don’t end here. Sources say the industry is grappling with manufacturing issues too. For instance, when the current passes through the screen, it heats up and reduces efficiency, which may cause display reliability problems on future mini LED iPads and MacBooks. Moreover, thanks to the use of more mini LEDs, the marking process has also been complicated.

Mini LEDs may have made it to premium monitors and TVs, but Apple is unlikely to go for them before all the issues have been ironed out. Looking at the company’s business practices, it never adopts a newer technology until the issues have been polished, or that particular technology becomes mainstream. Fortunately, if and when Apple’s manufacturing partners are able to find a way to scale over these problems, mini LED backlighting will offer higher peak brightness and increased color gamut support. At the same time, it will not be susceptible to burn-in issues like OLEDs are.

Side by side, Apple is also said to be working on microLED technology, which will apparently make a debut with the Watch Series. As for the differences between the two, mini LED can be said to be a transitional technology between LED and MicroLED. Thus, in about two year’s time, we can expect various Apple products to come with these new display technologies. Of course, take this information with a pinch of salt for now, and we’ll be back with more information down the road.

What are your estimations when it comes to a mini LED iPad and mini LED MacBook release? Let us know down in the comments.