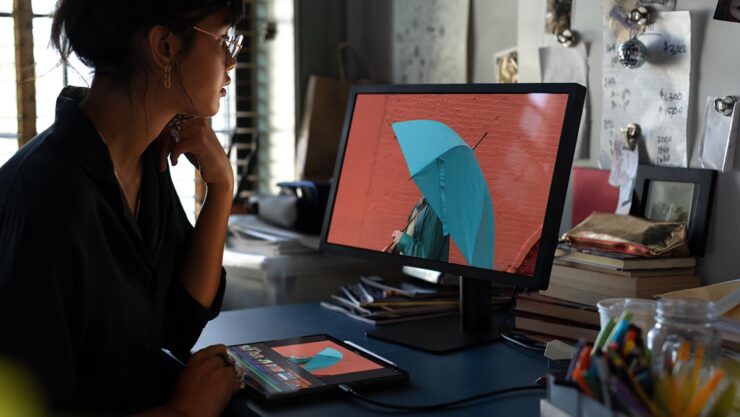 The high-end iPad and MacBook range belonging to Apple continue to employ backlit LED screens and it was only in 2017 did the technology giant finally switch to OLED tech for its iPhones. However, things might change starting in late 2020, because a new report predicts that Apple could start using Mini LED screens for future iPad and MacBook models.

According to a report spotted by MacRumors from famed Apple analyst Ming-Chi Kuo, he believes that Apple’s higher-end iPad and MacBook models may be treated to Mini LED screens. While the name of the display technology sounds interesting, let us dig a little deeper. What’s going to be the difference between Mini LED and regular LCD technology? To provide a difference from a comparison point-of-view, Apple’s upcoming $5000 Pro Display XDR features only 576 LEDs, and according to the fresh report, the new iPad and MacBook models slated to arrive between late 2020 and mid-2021 are expected to house around 10,000 LEDs.

How is Apple going to fit all those LEDs in a smaller display? It’s expected that each LED might be below 200 microns in size, making them much smaller than what’s running in the Pro Display XDR. We expect the new products to provide a higher peak brightness as well as a wider contrast of colors. The higher color gamut support could mean users will have an enjoyable experience consuming media and color correction work done being done by creative professionals could be simplified with a display technology like this.

Unfortunately, all of this is expected to come at a cost. While Kuo has not specified, we believe future iPad and MacBook models sporting Mini LED tech may cost sightly more to the customer, on top of the already expensive price tag Apple has stamped on its products. Still, Kuo believes the company will choose this route to avoid those burn-in issues as well as rely less on Samsung for its OLED technology.

As for who’s expected to provide Apple with those Mini LED panels, that’s reportedly going to be LG, with other components most likely provided by partners such as TSMT, Radiant Opto-Electronics, Avary Holding, Nichia, Zhen Ding, and Epistar. While Kuo has been on-point with his predictions, we still recommend that you treat this report with a pinch of salt and we’ll have more updates in the future.