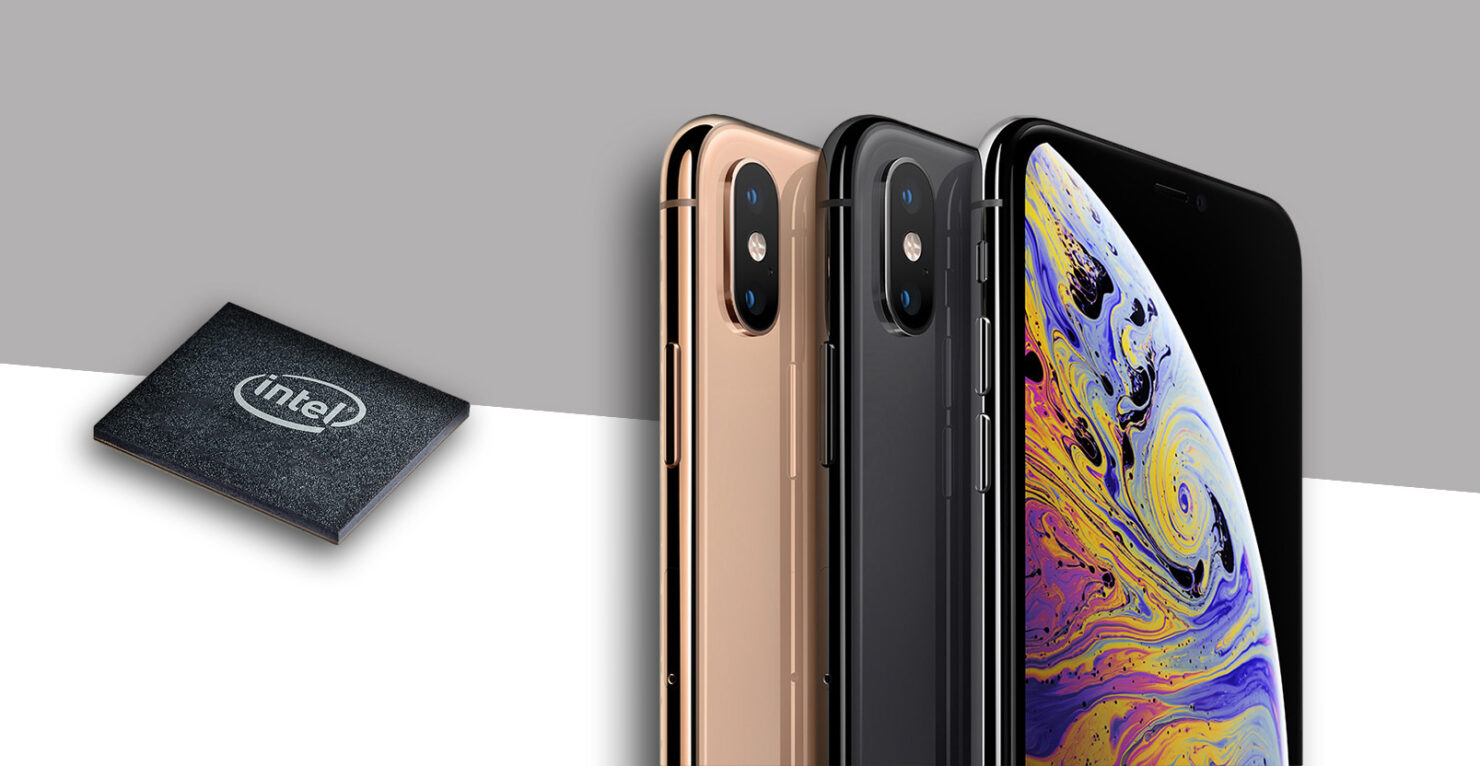 Shortly after Apple made peace with Qualcomm, it didn’t long for Intel to abruptly quit the 5G modem business. This leaves a considerable market open for Qualcomm, but for the time being, Intel is still Apple’s partner in some capacity. Just in case you didn’t know, Apple will not be following the route of nearly every Android phone manufacturer; launching a 5G-capable device in 2019.

The Cupertino giant has been reported to showcase its first 5G iPhone next year, which only means that Intel’s 4G chips are expected to be found in this year’s 2019 iPhone lineup. To reduce the level of doubt, Intel CEO Bob Swann believes that the chip giant’s 4G modems will be available for customers throughout the year, giving major hints that the iPhone 2019 series will be outfitted with Intel silicon.

Industry Watchers Speculated That Intel’s Chips Would Only Be Readied for iPhone XR, iPhone XS, and iPhone XS Max for This Year Before Apple Launches Upgraded Phones

"Our expectation is we will continue to deliver on the 4G modem throughout the course of this year, including the second iteration of that product coming in the fall back to school season.”

In other words: Intel CEO Bob Swan confirms that Intel expects to be in this fall's Apple iPhones. https://t.co/i6MR28FoNA

No Qualcomm executive has provided a statement, saying that it will supply Apple with 4G chips this year, and to be fair, a lot of time has passed as well. With the modem manufacturer setting its sights towards 5G, it is highly unlikely that Qualcomm believed Apple would bury the hatchet this year, meaning that having an adequate supply of new and improved 4G modems might not have been a priority for the company. Intel is in a good spot for the moment, but next year, Apple might have to rely on both Qualcomm and Samsung and split 5G modem orders between the two firms.

Apple was earlier reportedly displeased with Intel’s progress on developing a quality 5G silicon for use in the 2020 iPhone range. At the time, Intel has announced the XMM 8160, but previous tests have shown that Qualcomm’s offerings have not just been reliable when it comes cellular coverage and range, but performance as well.