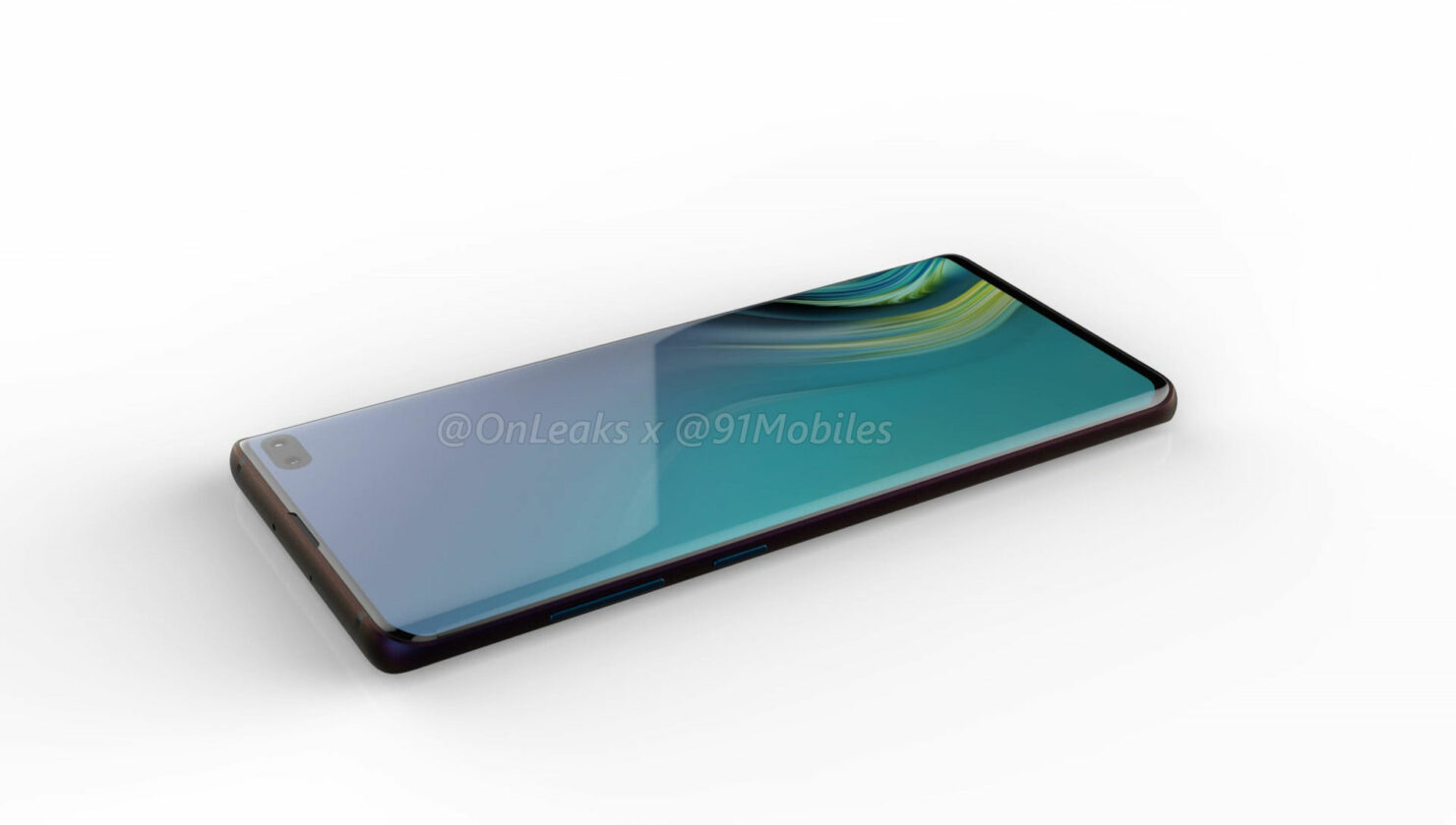 Slowly, but surely, leaks for the Galaxy S10 lineup continue to trickle down the supply chain. As is the case (no pun intended) with most high-end devices, a significant proportion of leaks take place from case manufacturers. These suppliers often get rough schematics of upcoming devices beforehand, in order to prepare their inventories. Inadvertently, either these schematics or the final products leak; the latter of which occurs today. Take a look below for more details.

One major upgrade that we're expecting for the Galaxy S10 lineup, and one that often gets overlooked due to Samsung's Infinity-O display panels, will relate to the smartphones' rear camera. This year's Galaxy S9+ featured a variable aperture camera lens (with two settings, and part of a dual camera setup), and now, Samsung will jump aboard the AR (Augmented Reality) train.

Several different reports have claimed so far that the Galaxy S10 lineup will feature ToF (Time Of Flight) camera sensors, both at the back and at the front. These sensors measure the distance of their subjects by measuring the amount of time it takes these subjects to reflect infrared light back to the device. Additionally, a controversial render leak posited that the Galaxy S10+, in particular, will feature a horizontal rear camera setup. 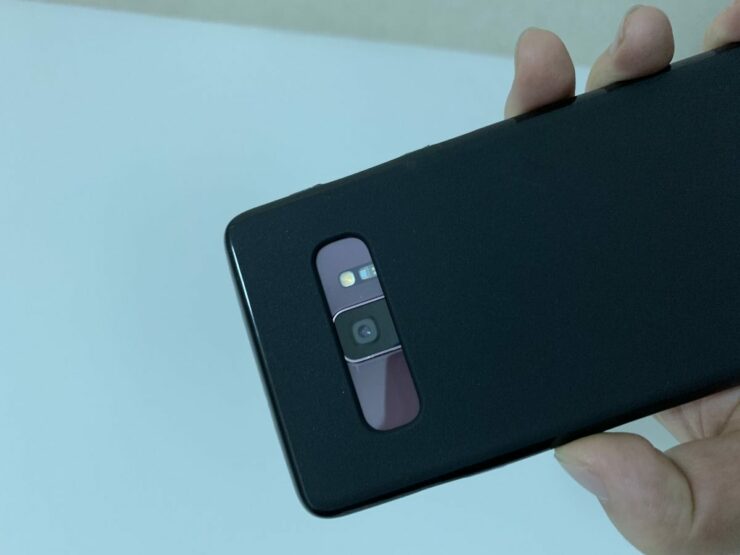 Everybody's favorite tipster Ice_Universe's is having a busy holiday season. He's on a roll these days, and today, we get an image of what Ice_Universe claims is a 'real' Galaxy S10+ case. The image shows few details except for the rear camera cutout, which confirms that the smartphone will feature a triple rear camera setup. Additionally, this setup's horizontal configuration will also lend a very 'flat' look to the Galaxy S10+'s back.

Even as we share this information with you, there's no concrete information about Samsung's plans for a 'fourth' Galaxy S10 variant. This mythical device will reportedly feature four rear cameras and support 5G connectivity. Due to this, it's also speculated that the smartphone will be available only in the US and South Korea. As time passes, and Samsung's Galaxy S10 production starts to mature, we will see more information about this smartphone. Thoughts? Let us know what you think in the comments section below and stay tuned. We'll keep you updated on the latest.