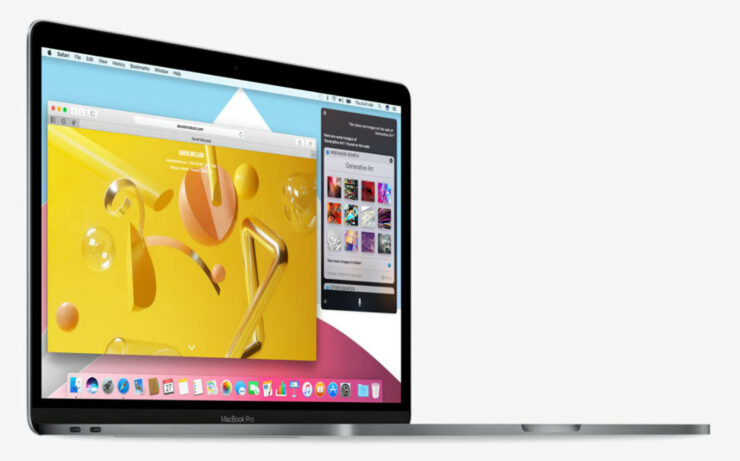 A lot of us were expecting that the 16-inch MacBook Pro unveiling will happen in October. Of course, that didn’t materialize, despite countless rumors surrounding that info, but according to the latest gossips, Apple might finally reveal the alleged notebook pretty soon.

The estimated launch date comes from 9to5Mac and it seems to be more of a guess than anything else. Apparently, Apple is planning a private briefing for some members of the press in New York. It is reportedly the same places where the Cupertino giant sometimes holds private events to show its offerings to journalists and allow some hands-on time as well. This is typically followed by an unveiling, which suggests that the 16-inch MacBook Pro unveiling may happen in the form of a press release within this week.

Before the 16-Inch MacBook Pro Unveiling, Apple Was Reportedly Showing Its AirPods Pro to the Media

So, if the event is scheduled for the beginning of the week, we may see Apple announce the 16-inch MacBook Pro by midweek. Even though there is no concrete evidence regarding the unveiling, it seems very likely. Most reports point towards a 2019 unveiling and one even said that Apple has started production of the notebook. There were also pieces of evidence found in macOS Catalina beta regarding the existence of the 16-inch MacBook Pro, though disappointingly, it only revealed two color options.

However, given the rumored upgrades to the new MacBook Pro, it seems rather odd that Apple will release it quietly. The new machine is expected to feature a new scissor-switch keyboard, thinner bezels, redesigned Touch Bar and Touch ID, and a larger display. It will supposedly be underpinned by Intel's Coffee Lake H refresh processors and that’s only because the company hasn’t launched its 10th-generation 45W CPUs for high-end notebooks as yet.

This is likely to be Apple’s highest-end MacBook Pro, and thus it does merit its own dedicated event. That being said, it will be quite surprising to see Apple launch its premier notebook quietly with just a press release, but we will have to wait and see if this actually is the case.

Apple’s 16-inch MacBook Pro Is Back in Stock and Is $300 off for the Base Model; Silver, Space Grey Options Available