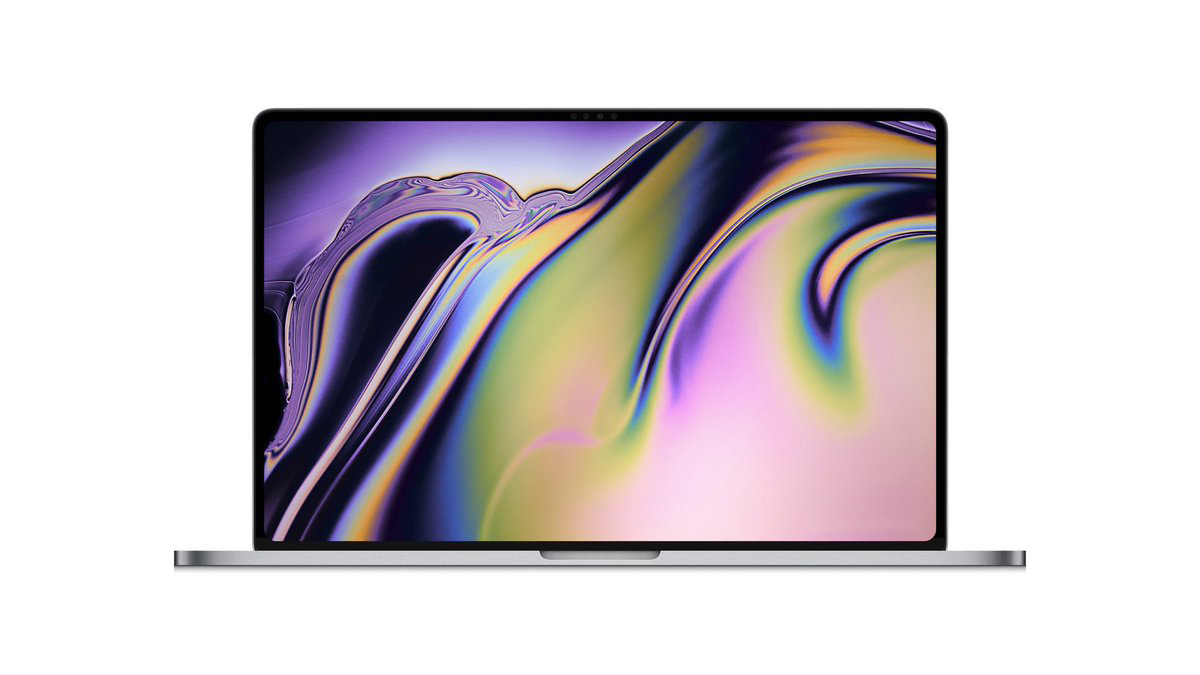 A lot of you may have read that Apple is reportedly planning a MacBook Pro design overhaul, revealing that the screen size might increase to a minimum of 16 inches diagonally. This increase in display size could introduce a design change to the chassis as well. While Apple has not spilled the beans related to its upcoming MacBook Pro, a concept creator has shared what he believes is the next MacBook Pro. Creating the render based on the new information, we’ve stacked the new image against the current-generation 15-inch MacBook Pro to highlight the differences between the two.

Ben Geskin is known for sharing renders he makes on Twitter and he has shared what he thinks the 16-inch MacBook Pro could look like. Bear in mind, the screen size will range between 16 to 16.5 inches, depending on Apple’s decision, so this is just a minuscule comparison of how the current-generation machine and the upcoming one might differ. You might have guessed that to maintain the same footprint of a device, be it a smartphone or notebook, companies like Apple, and others reduce the bezels significantly, allowing them to cram in a bigger display.

In the render, you can see that the 16-inch MacBook Pro features smaller bezels on all three sides, and if you look carefully, the ‘MacBook Pro’ branding that’s just above the hinge on the 15-inch MacBook Pro is not visible in the render. Now, we’re not saying Apple could remove it, but the company did remove the iconic backlighting from the Apple logo, which illuminated on previous-gen machines as soon as opened the notebook’s lid.

The reason why this backlight was eliminated was to reduce the thickness further, with the first product showing this change being the first-generation 12-inch MacBook. Also, since these bezels measure at equal sizes, it wouldn’t be surprising if Apple incorporates Face ID in the upcoming iterations. After all, Face ID is present in the iPad Pro now, and with Touch ID readily present in both the MacBook Air and MacBook Pro lineup, what’s stopping Apple from using advanced facial recognition in the 16-inch model?

Maybe, just maybe, Apple could take some pointers from this render, but then again, the company doesn’t have a shortage of engineering talent, so let us see what the company comes up with in the future.