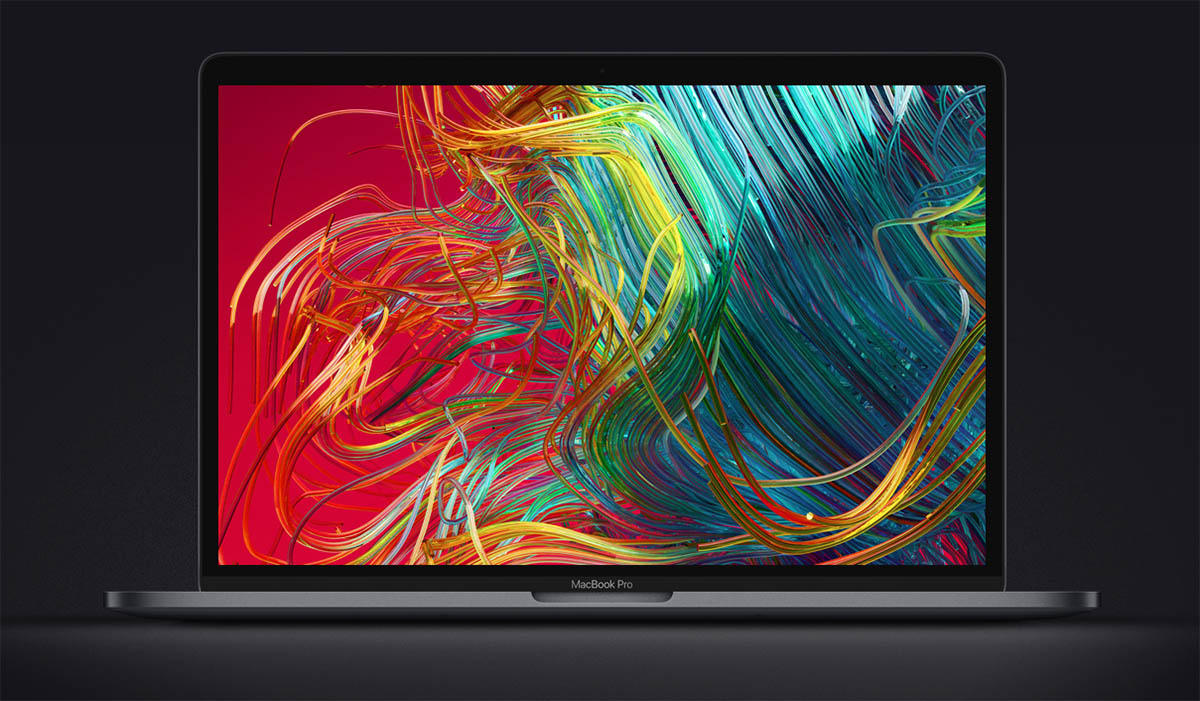 For a significant period, Apple has used a 15.6-inch display for its top-tier MacBook Pro, with the 13-inch screen maintained for less powerful version. However, a new report from a popular analyst states that the tech giant might increase the display size for the highest-end MacBook Pro slightly while providing a specifications bump for the 13-inch version. Right now, the 15-inch MacBook Pro with Touch Bar is the most powerful version of notebooks that Apple’s sells; featuring a 6-core CPU that can be configured up to a Core i9 chip, with up to 32GB of RAM.

Ming-Chi Kuo released a research note regarding Apple’s product releases for 2019, which MacRumors got a copy of. The copy states that Apple is working on an ‘all-new’ 16-16.5-inch MacBook Pro. This info suggests the company could be intending on using a new design for the upcoming machine. This would be the first time in a long time that Apple would be bumping the display size of its notebook. The last time such a thing occurred was when the Cupertino giant released a 17-inch MacBook Pro, with the series discontinued in 2012.

If Apple could release a MacBook Pro with a slightly bigger display, it can mean the company will release the notebook with smaller bezels. This would help the upcoming machine maintain the same footprint as the 15.6-inch model, providing the same weight, portability while giving the user slightly more screen real estate. As for the 13-inch MacBook Pro, which can be configured up to 16GB RAM for the moment, is getting an uplift in the hardware department.

Kuo states in the research note that Apple will allow customers to configure the 13-inch version to provide a 32GB RAM option, but that also means these customers will have to pay a pretty penny for this upgrade. Apple could be looking to target an audience that appreciates more memory in a notebook without sacrificing the portability factor. The latest iteration of the 13-inch MacBook Pro sports a quad-core processor starting with a Core i5, meaning that these machines are ideal for some light to medium video editing, as well as other intensive tasks requiring lots of memory.

Like their predecessors, Apple will keep the same Type-C USB ports that also support Thunderbolt 3 for both MacBook Pro versions, giving versatility, and a significant throughput to the user. Ming-Chi Kuo did not reveal any other details in the research note, but that’s not to say that we won’t have more crucial information for you in the future, so stay tuned for that.