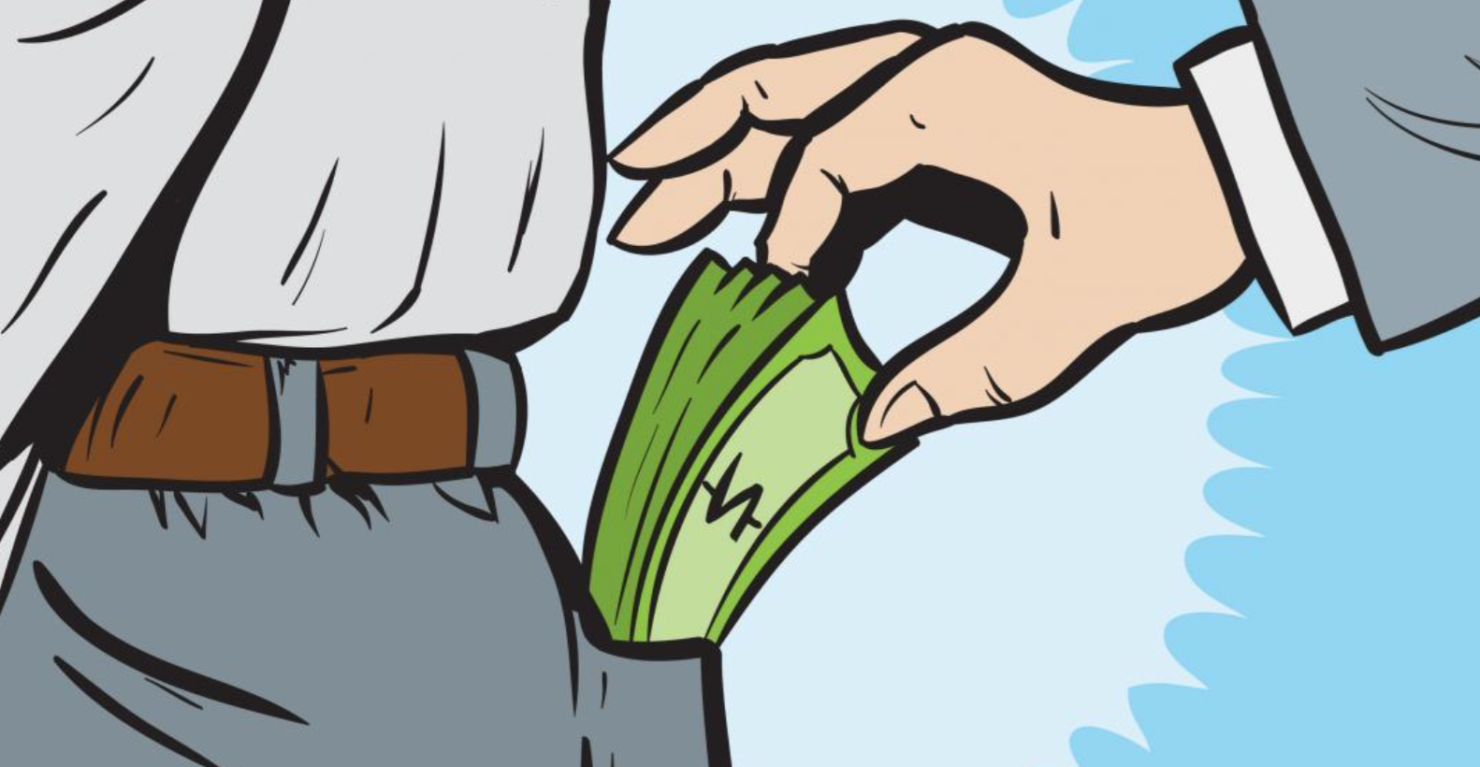 The Organization for Economic Cooperation and Development was asked by more than 130 countries and territories to propose new tax rules to update the current rules dating back to the 1920s. These proposals are coming on the heels of unilateral action from some countries and fears that additional actions would fragment the international business communities.  Currently, the major concerns for the OECD nations are in regard to the rise of major multinational corporations that have used every possible method to avoid paying taxes in these countries by placing assets and trademarks in tax-sheltered countries such as Ireland to avoid needing to pay taxes in other countries.

Recently a dispute between the United States and France was sparked when France adopted a new tax on digital companies leading to the U.S. slapping tariffs on French goods such as wine and other goods. Additional trouble was sparked this week with companies like Blizzard (NASDAQ:ATVI) banning a Hong Kong player from Hearthstone tournaments for a year leading to outrage in the U.S. over the heavy-handedness of the company trying to appease China. The trade and tariff disputes are exacerbating cultural divides between the two nations as multinational countries attempt to navigate these waters and avoid trouble, unsure which countries rules they should follow and what cultural norms to uphold.

With this increased tension companies are also having a harder time determining what tax bills they owe to what country. Apple (NASDAQ:APPL) for example is currently in a tax dispute with the European Union that may cost the company as much as $14 billion while Google (NASDAQ:GOOGL) agreed to a tax bill of $1 billion to settle a tax dispute in France.  What the new proposals would look to correct are the conflicts and to help countries determine what share of the profits the countries are entitled to based on the activities of the corporations in each country by setting minimum revenues from the participating country and the products the company has on offer in the respective locality.

In addition, the OECD rules would also require the corporation to have a “sustained and significant” presence with the customers in the country.  This does not necessarily mean that the company would need to have an actual physical presence in the country since the digital age is making it much easier to offer products and services from just about anywhere in the world without needing and actual physical presence in a particular area. Otherwise, the cost to these companies to comply with the multilayered and conflicting tax rules would see them pick and choose which countries to do business with.

So far the threat of additional taxation for these larger tech companies is not having much effect on the market.  Tech stocks, in particular, are increasing today on hope for a trade deal between the U.S. and China. In general stability and clarity make it easier for these large companies to operate, so once we move past the initial disputes and start to come to an agreement over trade we should see stocks and the market start to improve and begin a steady move up again after holding steady this last year.