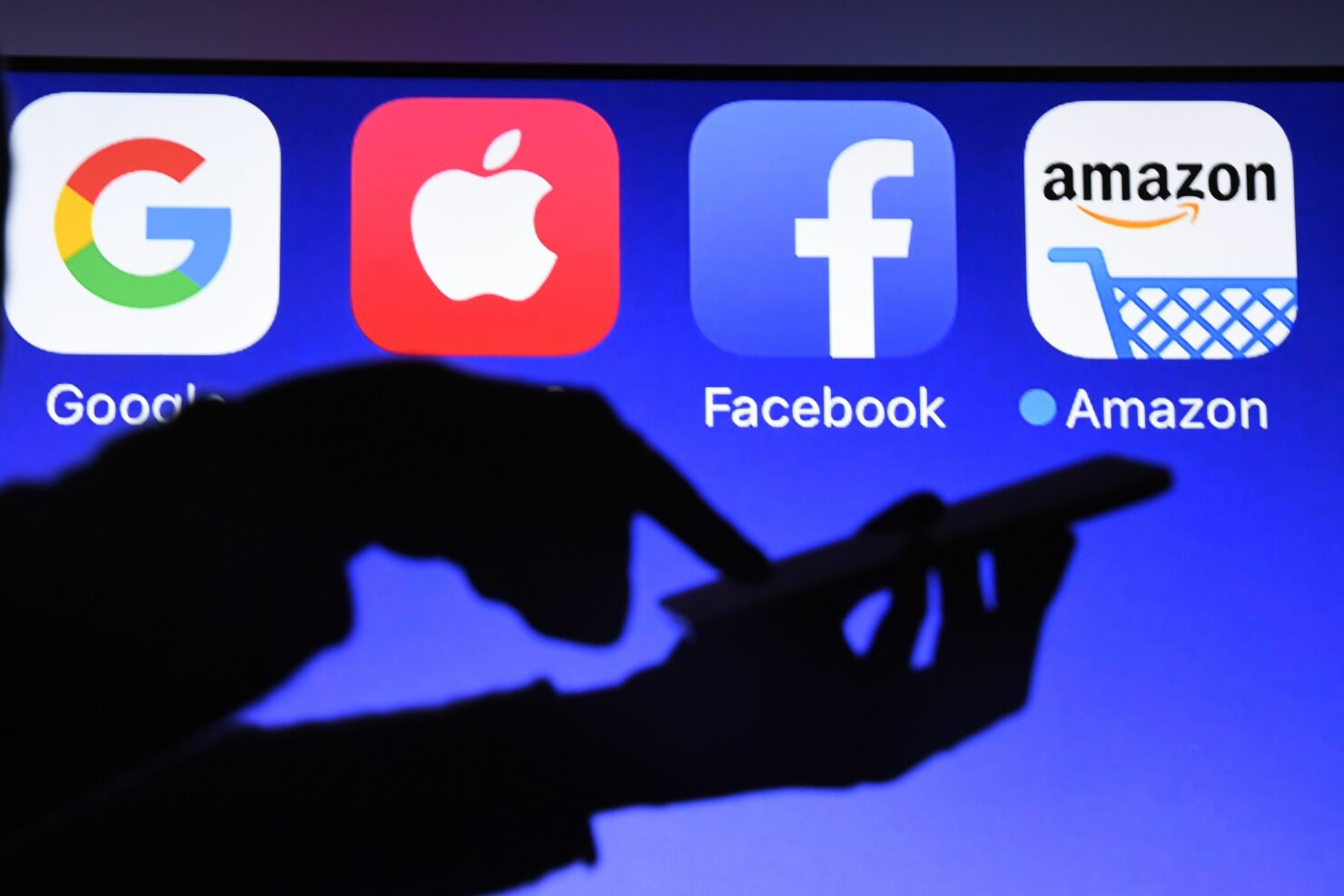 It appears that the threats of retaliation emanating from the White House in recent days have fallen on deaf ears as a host of countries – including UK, Canada, Austria and Indonesia – are gearing up to impose digital tax on American tech companies.

Over two dozen countries are currently in varying implementation phases vis-à-vis the digital taxation of U.S. tech giants. The rationale behind this concerted push stems from a widespread perception that these companies are not paying their fair share of taxes outside the U.S jurisdiction.

The British prime minister Boris Johnson indicated during a presser on Tuesday that Britain wanted to ensure the American tech behemoths – such as Google (NASDAQ:GOOGL), Facebook (NASDAQ:FB) and Amazon (NASDAQ:AMZN) – make a “fairer contribution” by subjecting their revenues to a 2 percent tax.

Similarly, Indonesia said on Wednesday that it was moving ahead with new regulations that would obligate overseas companies to pay local taxes on e-commerce transactions within the country.

Canadian and Austrian finance officials have also indicated recently that they planned to continue working on digital taxation regimes for their respective countries.

Countries that are enacting digital tax:

This entire matter was brought into the limelight by the French approving a law earlier this year that mandated a 3 percent tax on revenues generated by companies that provide digital internet-based advertising services to French citizens. The tax is applicable on all such companies that earn revenues of at least €750 million globally and €25 million in France.

This step by France prompted a probe by the Office of the United States Trade Representative (USTR) regarding the fairness of the imposed tax. The results of this investigation were made public earlier this week. Unsurprisingly, USTR asserted that the imposition of digital tax on American companies is discriminatory in nature and inconsistent with prevailing tax principles. It also recommended punitive duties of up to 100 percent on $2.4 billion of French signature exports, including cheese, handbags and Champagne (read our coverage here).

Individual countries are increasingly adopting unilateral digital taxation measures after efforts to build an international consensus on the issue failed to generate any momentum within the EU and the OECD.

As a refresher, an EU attempt to implement a Europe-wide 3 percent tax on U.S. internet firms was scuttled a year ago by Sweden, Denmark and Ireland largely due to fears of retaliation from the Trump administration.

For its part, the U.S. is attempting to build a consensus within the OECD. The forum had proposed in October that governments should tear up a century of taxation precedent by allowing individual countries to tax operations in their jurisdiction even if those companies have no physical presence there. The proposed rules are part of a bid to prevent corporations from artificially showing profits in low-tax countries instead of the ones where their economic activity takes place.

However, the OECD’s proposals have faced objections from India and 28 other developing countries as they believe that the proposed rules give undue taxation rights to the U.S. and leave them at a disadvantage.