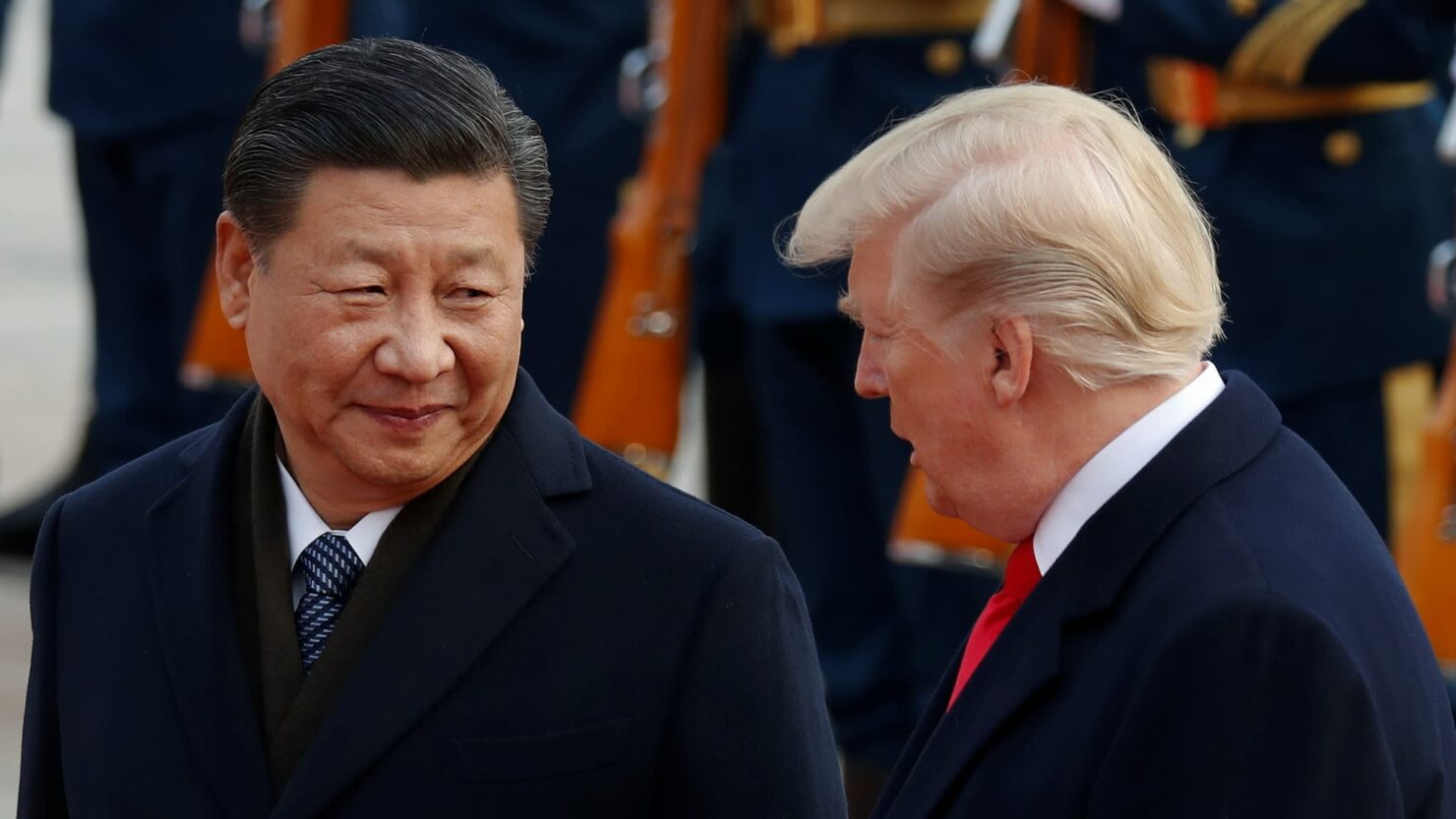 The market slid today on remarks from President Trump at the UN and possible impeachment proceedings. Also getting the blame today was the fall in consumer confidence from 134.2 in August to 125.1 in September. Analysts had previously forecast that the metric would come in at 133.5. This was one of the largest gaps between analyst expectations and results since 2010 according to Reuters.

"Consumer confidence declined in September, following a moderate decrease in August," said Lynn Franco, Senior Director of Economic Indicators at The Conference Board. Trump trade concerns weighed heavily while "Consumers were less positive in their assessment of current conditions and their expectations regarding the short-term outlook also weakened. The escalation in trade and tariff tensions in late August appears to have rattled consumers. However, this pattern of uncertainty and volatility has persisted for much of the year and it appears confidence is plateauing. While confidence could continue hovering around current levels for months to come, at some point this continued uncertainty will begin to diminish consumers' confidence in the expansion."

The other factor being blamed earlier today for the decline was the speech that President Trump gave at the UN where he made statements regarding the ongoing trade war between the US and China. “Hopefully we can reach an agreement that will be beneficial for both countries. But as I have made very clear I will not accept a bad deal for the American people,” Trump said.  In late-day trading, news of possible impeachment concerns continued to rile an already volatile market. “That’s why I’ve said as soon as we have the facts, we’re ready. Now we have the facts, we’re ready … for later today,” Pelosi said at The Atlantic Festival in response to a question about impeachment. Pelosi is expected to give a conference later today regarding impeachment proceedings.

Tech stocks lead the market to the downside as the market waits for cooling of the Trump trade tensions. A volatile session today saw major losses for a lot of the companies we follow here at the Wccftech Finance section with Lyft (NASDAQ:LYFT) and Tesla (NASDAQ:TSLA) both down about 7.5% for the day. Meanwhile other major losses today racked up for Lumentum (NASDAQ:LITE), Uber (NYSE:UBER), Twitter (NYSE:TWTR) and Slack (NYSE:WORK).

Netflix (NASDAQ:NFLX) as reported earlier has been an ongoing problem in the tech sector and is down again today over -4%. Intel (NASDAQ:INTC) was unable to hold onto its recent gains that we reported on previously and has reverted back to its pricing from a couple of weeks ago. AMD (NASDAQ:AMD) is continuing to trade sideways as the company is awaiting breakout news on sales and revenue for Q3 following the release of its latest Ryzen processors. On the bright side of the news, yesterday, Fortune named AMD’s Lisa Su one of the most powerful women in business, leading the AMD charge in the semiconductor market.