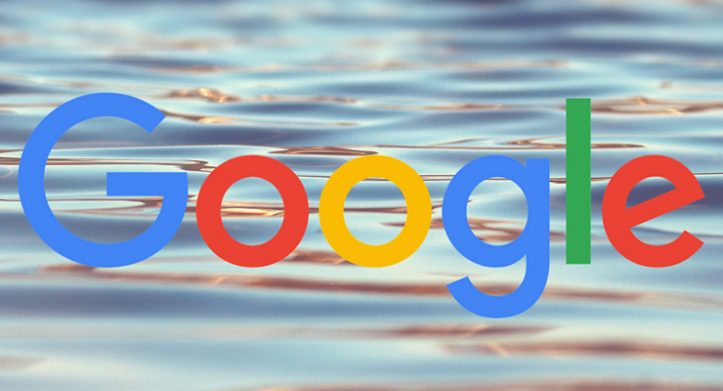 A fiscal fraud probe initiated against Google (NASDAQ:GOOGL) by the French authorities more than four years ago concluded today with the tech behemoth agreeing to pay a sum of $1.10 Billion. This settlement amount comprises of a €500 Million fine along with the imposition of additional taxes amounting to €465 Million. The entire settlement amount is still significantly less than the €1.6 Billion that the French officials were originally hoping to recover when Google’s Paris offices were raided back in 2016. Consequently, Google’s share price has jumped by more than 1.2% today given that they can pay that with about 3 days revenue.

The crux of this issue lies in an international tax law loophole that allows Google, Apple (NASDAQ:AAPL), and other U.S. companies to report almost the entirety of their European sales in Ireland’s financial jurisdiction. This step allows these companies to take advantage of Ireland’s ultra-low corporate tax rates while paying negligible taxes in other European countries that do not provide such a high quantum of fiscal incentive, thereby, incurring significant tax savings.

France has been leading an active crusade against this corporate practice by promoting the adoption of a unified digital tax uniformly applicable on all EU members (you can read our previous coverage here). It has also been stressing on the need to tax the quantum of revenue generated by an entity in a given jurisdiction in contrast to the current approach of taxing the reported profit. Unsurprisingly, this initiative has been facing stringent opposition from the beneficiaries of the current dispensation - Ireland, Denmark, Sweden and Finland. The culmination of this probe against Google in a settlement may however have created a legal precedent empowering the French authorities to pursue other companies involved in a similar exploitation of the pertinent loophole.

Given the extensive bureaucratic labyrinth that needs to be traversed in order to impose an EU-wide digital tax, the French campaign faces unfavorable odds. Moreover, when the lobbying power of the opposing corporate behemoths is taken into consideration, the odds only become longer. This however does not mean that the initiative is a dead stick. By penalizing Google, the French have demonstrated a tenacious willingness to tax the revenue generated in their fiscal jurisdiction and this action is bound to reverberate across other EU countries mulling the same course of action.

The U.S. under the Trump administration is also actively seeking to repatriate and tax overseas corporate cash pools. These pools are usually generated by American companies through relentless accumulation of profits in foreign territories characterized by low marginal tax rates. Thus, the global tax environment is increasingly becoming hostile to the corporate practice of exploiting tax loopholes and, over a period of time, the regulatory environment may become sufficiently prohibitive to bring this practice to a complete halt.