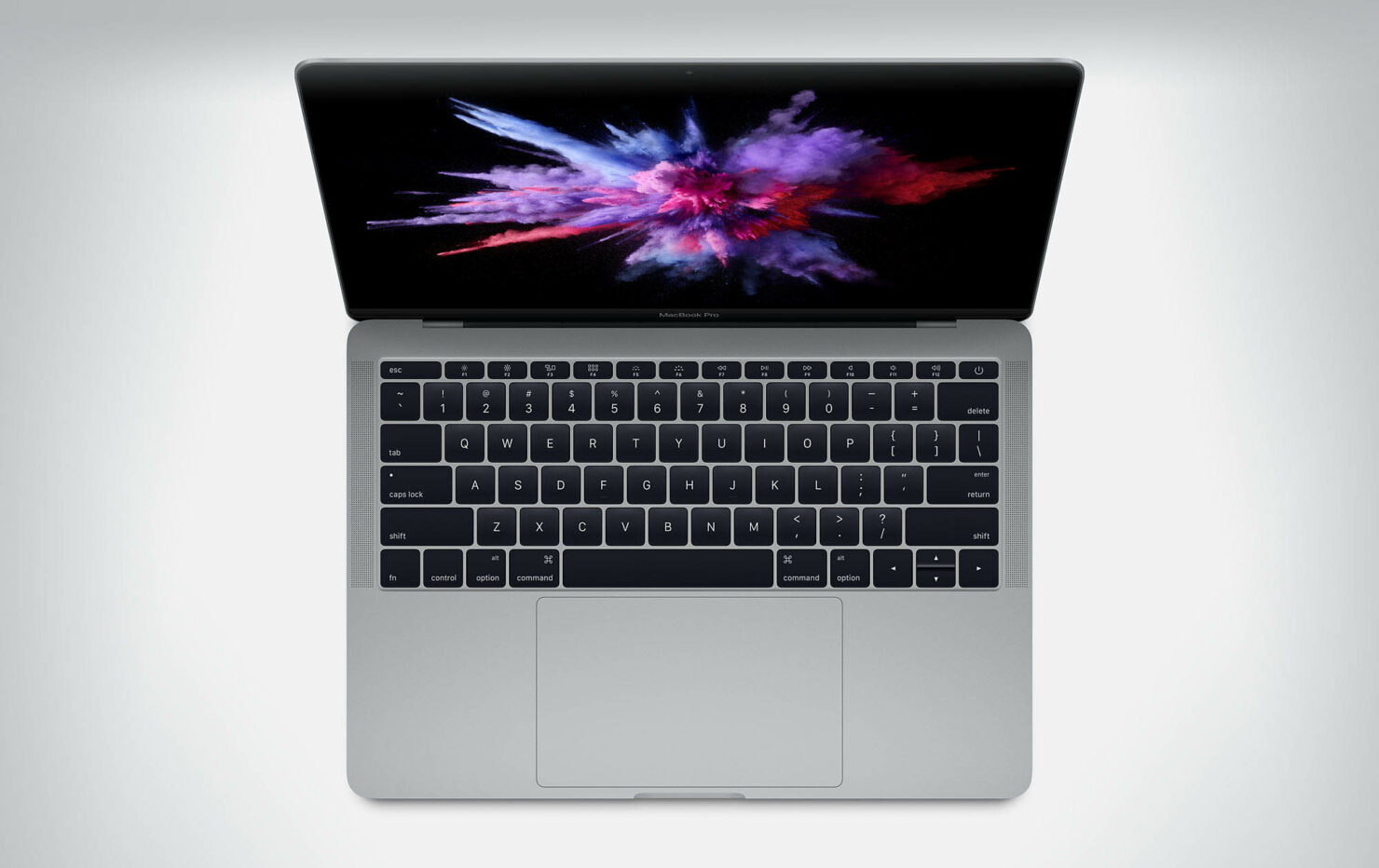 It’s only obvious that after the 16-inch MacBook Pro launch, the company would introduce a 13-inch MacBook Pro refresh afterward. Unfortunately, with less than two months remaining for 2019 to finish, 2020 would appear to be the most logical year to introduce an updated 13-inch MacBook Pro. Well, a new report also seems to believe that, and hopefully, Apple will incorporate the same changes it made to the bigger machine.

The report surrounding the apparent 13-inch MacBook Pro refresh was spotted by MacRumors, who states that a preview was shared with DigiTimes subscribers. According to the details, the display size is expected to be maintained at 13.3 inches, with Wistron and Global Lighting Technologies said to be suppliers of the new keyboard design. It’s not confirmed if the 13-inch MacBook Pro will feature a separate ‘ESC’ physical key, separate Touch ID and inverted “T’ arrow-key layout, but we believe Apple will stick to the same layout since its less cumbersome for the company to come up with a whole new layout from scratch.

Newer MacBook Pro Models Are Being Prepped for Shipment to Consumers

We also think that just like the 16-inch MacBook Pro, the 13-inch MacBook Pro refresh for 2020 will have 512GB of base storage, with the option to increase that maximum storage and RAM for those that need it. As for performance, we believe that while the 13-inch model will not be able to outpace the larger 16-inch MacBook Pro in sheer processing performance, it should still be a capable machine. Hopefully, one of the configurations will allow customers to pair an Intel Core i7-10710U chip, which features a total of 6 cores and 12 threads.

Benchmarks have shown that the processor is on par with the i7-9750H in some benchmarks but only when the 15W unit is operating at higher boost clock speeds. Unfortunately, due to the thermal limitations of the notebook cooler, the i7-10710U cannot run at higher clock speeds for longer periods. We hope Apple is able to mitigate this issue by employing a somewhat capable thermal solution, just like it did with the 16-inch MacBook Pro, so users can get more performance in a smaller package.

The last time Apple updated its 13-inch MacBook Pro series, it was with the base model, which now features a quad-core CPU and Touch Bar. Previously, even renowned analyst Ming-Chi Kuo has spoken about a 13-inch MacBook Pro refresh for an H2 2020 release, and if we’re not asking too much from Apple, we’d really like to see a higher 120Hz or 144Hz refresh rate on this version rather than a variable refresh rate.