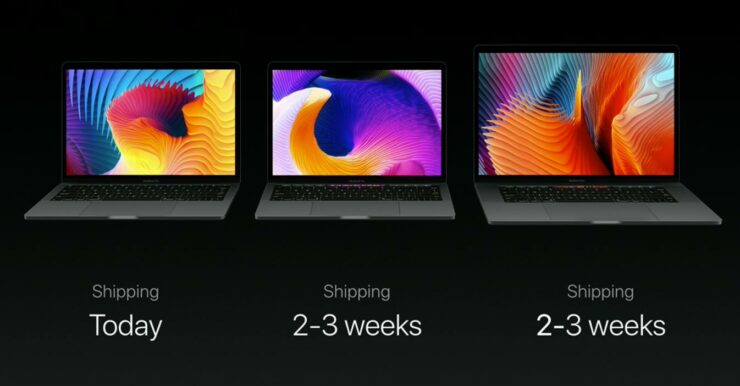 Alongside the 13 and 15-inch MacBook Pro models with the new Touch Bar, Apple has also unveiled another 2016 13-inch MacBook Pro. But, the immediate difference you will notice between the three models is that this one does not feature a Touch Bar.

While there was no MacBook Air announced, the company did showcase a lesser version of the 13-inch MacBook Pro and unlike the previous two high-end models, this one will not come with the Touch Bar. Instead, it will feature the same function keys that you’ve seen on regular notebooks. One advantage of owning the notebook is that it comes with the newer Thunderbolt 3 standard using the Type-C USB interface. These ports will also satisfy the USB 3.1 Gen 2 standard as the other two notebooks, meaning that the notebook’s maximum theoretical data transfer rate will be 10Gbps.

The 13-inch MacBook Pro also comes with a dual-core Intel Core i5 processor, which is sufficient to get a majority of tasks done on macOS Sierra. In addition, the embedded GPU present in the chip is Intel’s Iris Graphics 540 and the performance of both the processor and GPU will be supplemented by 8GB of RAM. Furthermore, the 13-inch MacBook Pro also comes with 256GB of faster SSD storage and in terms of pricing, it is the cheapest notebook out of the entire lot. 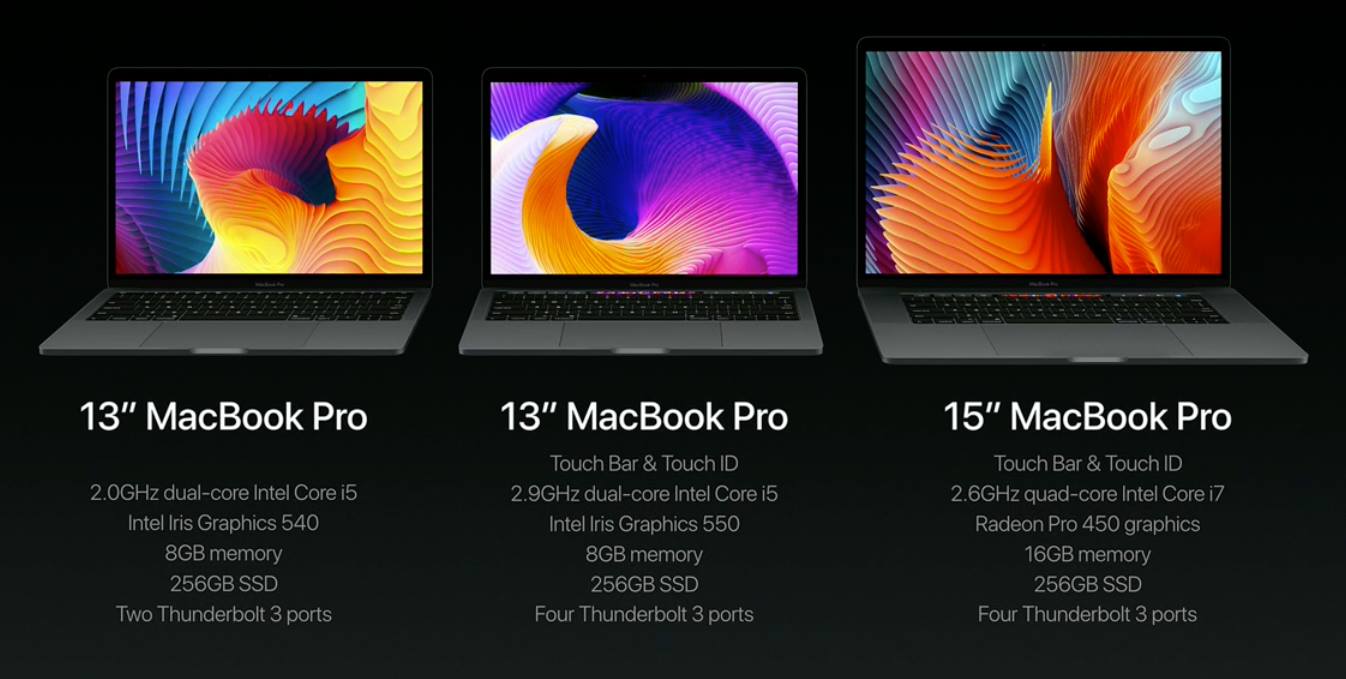 Starting at a price of $1,499, the 13-inch MacBook Pro comes with the following core specifications: 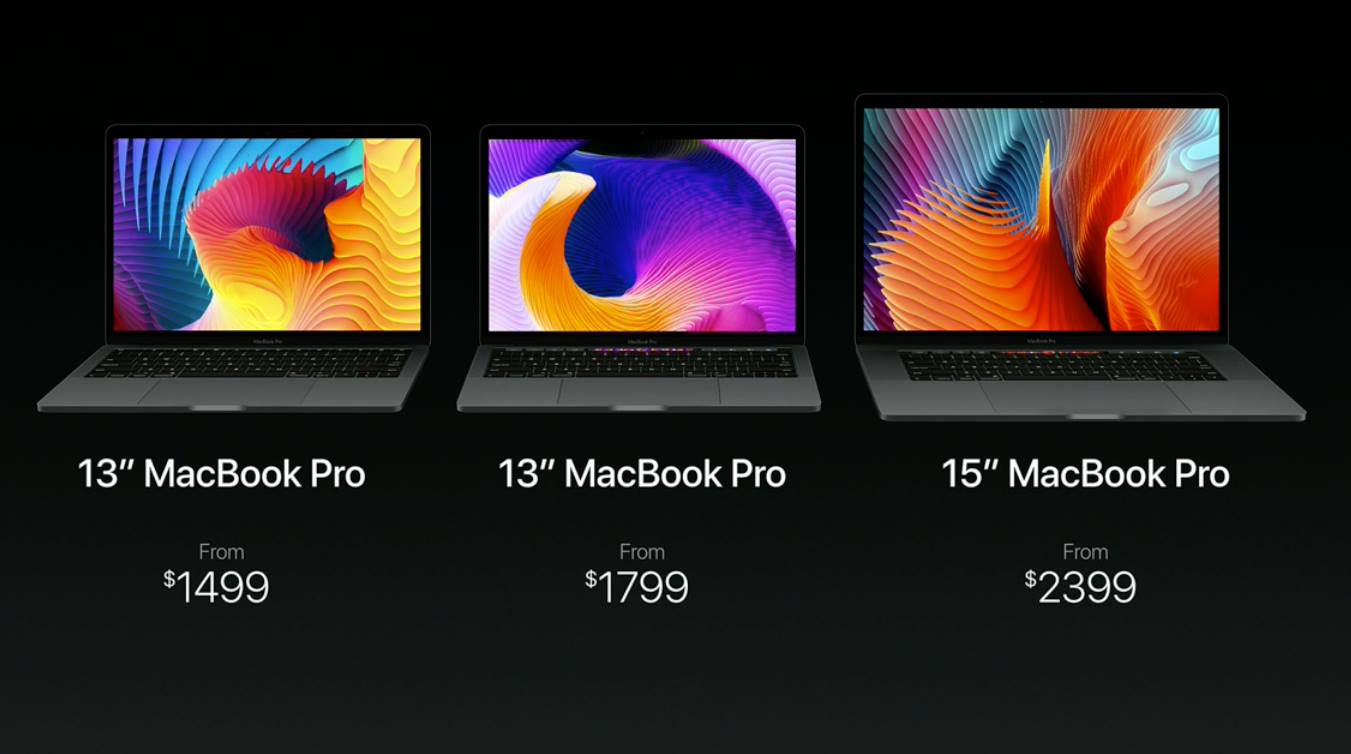 Apple has not provided a pre-order date with any of the three notebooks, which means that you can purchase the 13-inch MacBook Pro and the higher-end models starting from today. While the Thunderbolt 3 ports are fewer compared to the two models, you can always purchase aftermarket accessories and make your USB-related peripherals compatible with the latest standard.

What are your thoughts on the 2016 13-inch MacBook Pro with function keys? Are you happy that there's a cheaper version that is equally smarter and thinner, but without the Touch Bar? Don't forget to share your thoughts with us.