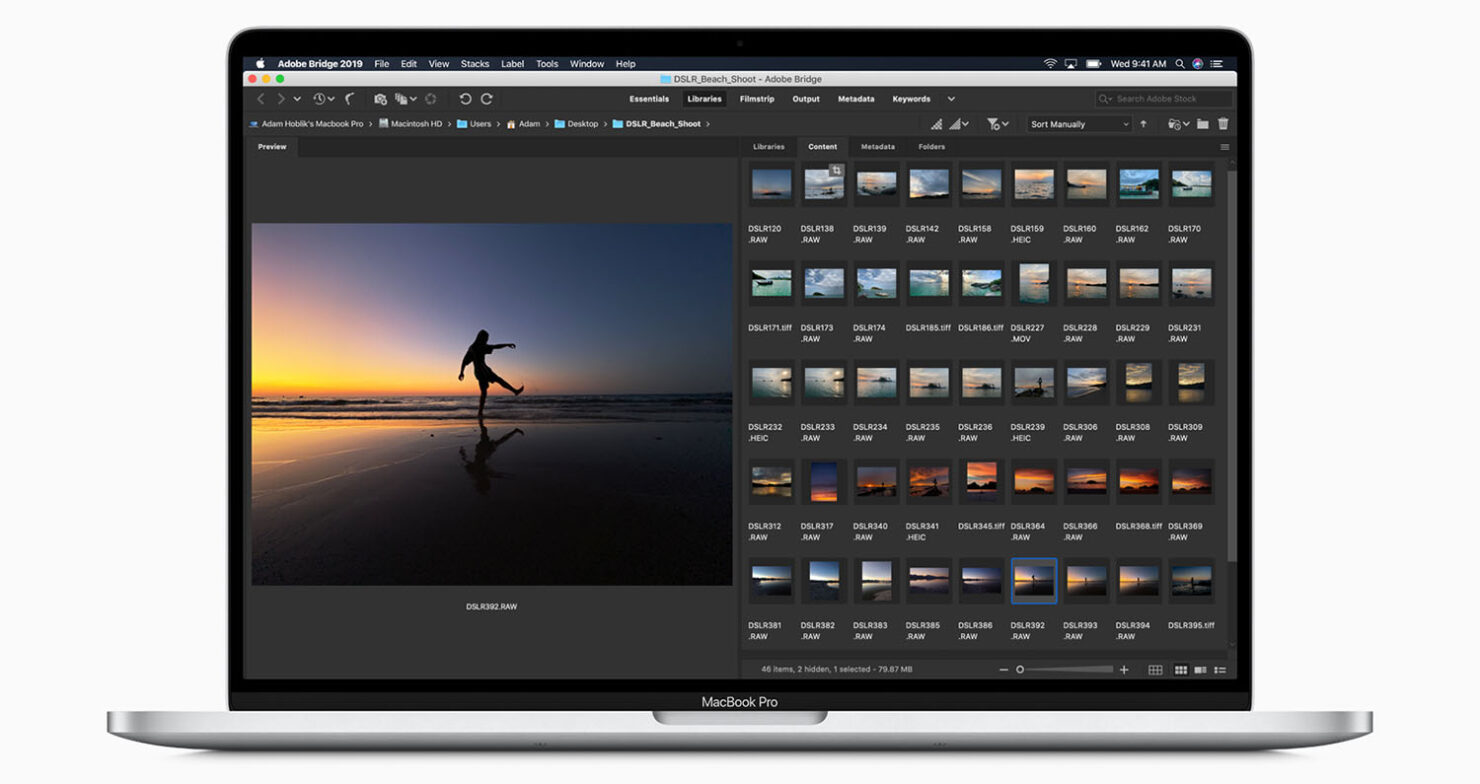 Apple newly announced 16-inch MacBook Pro is here and despite the fact that the company has added all of the changes that you read about earlier, it is still asking for the same $2,399 price. Don’t get us wrong, for a notebook, that’s still expensive if you compare it to the competition, but here’s the good part. Apple’s 16-inch MacBook Pro base model now offers more internal storage to the user compared to the previous-generation 15-inch MacBook Pro.

If you haven’t noticed, the 16-inch MacBook Pro base model costs $2,399 and instead of giving users a measly 256GB of storage, the new variant gives 512GB of PCIe SSD storage instead. It definitely looks like Apple’s team must have brainstormed on this decision and decided that if it wants to present its latest product as a ‘Pro’ machine, it should provide more storage in the process.

The advantages of having more storage in the 16-inch MacBook Pro are present in black and white. It’s highly likely that there will be no way to upgrade your existing storage after the product has been purchased, so be mindful about the kind of storage you’ll need beforehand. There isn’t an SD card slot provided either, so using clever ways to expand your storage won’t be an option either.

Unfortunately, if you had plans in purchasing the 13-inch MacBook Pro, Apple wouldn’t entertain you on the storage front, because unlike the 16-inch MacBook Pro base model, this one only gives you 128GB of storage, which is beyond criminal in our opinion.

Also, if you’re not interested in purchasing the 16-inch MacBook Pro base model, you can always add a little more money and get the 1TB storage version instead. This one costs $2,799 so you’ll have to monitor your budget accordingly.

You think Apple did the right thing in getting rid of the 256GB storage options for the larger MacBook Pro models? Let us know down in the comments.