Latest industry rumors indicate that Apple is gearing up to send the 12-inch MacBook Air model in mass production later this year. While these rumors have been coming up from quite a few weeks, latest claims come from sources involved on the supply chain side of the Cupertino-based tech giant. 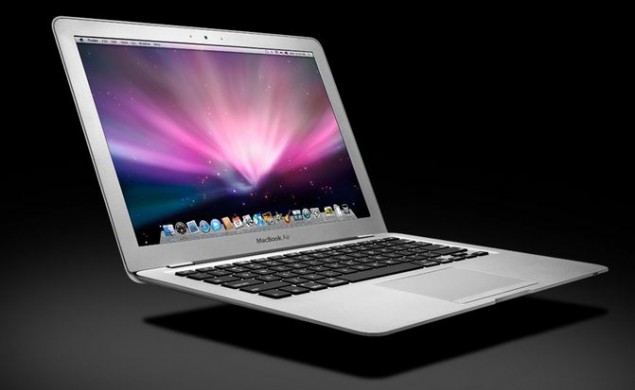 These claims are sourced to Quanta Computer with the claim that the new device will enter mass production in the third quarter. The need of a 12-inch MacBook Air comes from the diminishing sales of the 11-inch MacBook Air model which sports similar screen size to Apple's crazily popular iPad series.

The introduction of a 12-inch MacBook Air will provide the customer with clear choice between the two devices. This will also help Apple to finally stop its smaller Ultrabook line-up as it hasn't been proven very successful.

12-inch MacBook Air models will have similar design of the series, keeping the unibody chassis with a little tweaking done to the keyboard and internal layout, suggests DigiTimes. Earlier rumors had also indicated that a new MacBook Air might introduce an even thinner and lighter design packing a Retina display.

"Quanta Computer will be responsible for the assembly of the 12-inch device, said the sources, adding that so far, they have not heard any changes coming to the 11- and 13-inch MacBook Air products."... "Apple originally planned to mass produce a 12-inch iPad, outsourcing to Quanta Computer, in the second half of 2014 but the plan has been delayed." - Digitimes.

Last updated in April to improve battery life and processing power, Apple has not plans of changing the current 11-inch and 13-inch models.