Google brought the news of upcoming Android L this week at Google I/O conference 2014. Set to be publicly released in Fall, Google has released the latest mobile OS for developers so they could test it and create perfectly matching apps. Just kidding! Android L brings not only design changes keeping in line with Material Design but also brings 64-bit support and a shift to ART from Dalvik. Developers are certainly going to love testing it out. Here is how you too can install Android L Developer Preview on your Nexus 5 and Nexus 7 devices. 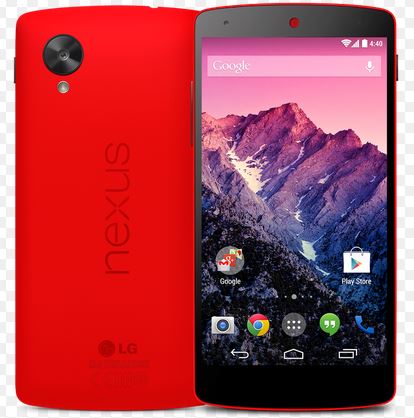 As always, Wccftech will not be responsible if anything goes Android in your process of testing it out. It is a test version so be prepared.

Here are the steps to help you install Android L on your Nexus 5 and Nexus 7 devices. As for the usual prerequisites, keep the battery at a full charge (or 70% at least) and create a backup of your data.

Required files: dowload system images for Nexus 5 or Nexus 7  under the Install the L Preview System Image label on the webpage. Also download ADB / Fastboot for Windows OR for MAC and Windows USB Drivers.

When done, you can start testing the Android L on your own!