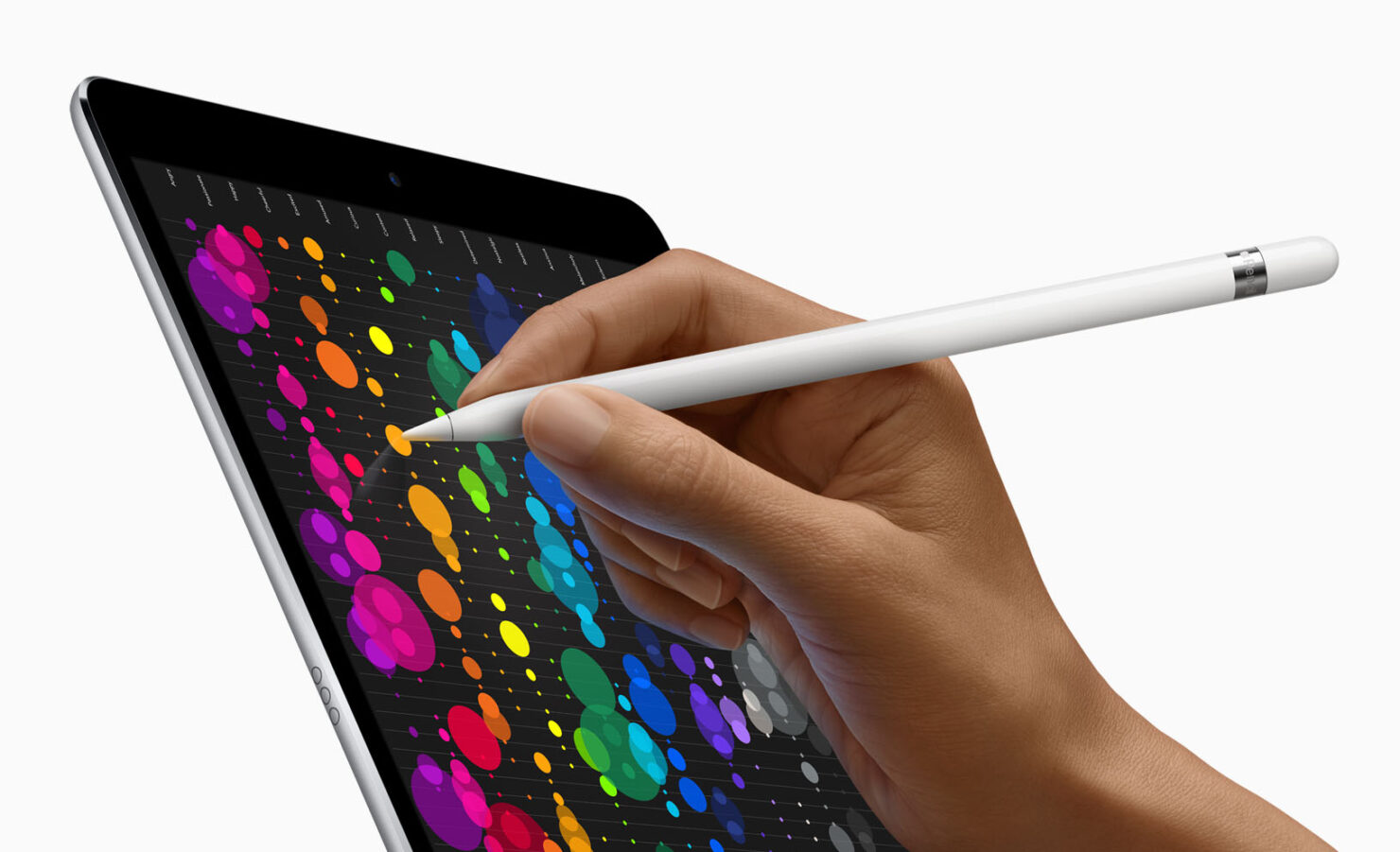 Yet another source is now claiming that a new entry-level iPad is on its way, weakening claims that alleged that the latest generation iPad Air is Apple’s standard low-cost slate now. Taiwanese outlet DigiTimes, which doesn’t really have a spotless track record when it comes to Apple, has alleged that a new 10.2-inch iPad release date will most likely be in the third quarter of the year.

In fact, the report points at a specific timeframe, claiming that the 9.7-inch iPad successor will be here in the late third quarter, which in simple words might mean September. Now, September is the month when Apple usually releases its new iPhones and the company unveils new iPads during a separate October event.

However, in 2015, the iPhone maker did launch the first-generation iPad Pro and the iPad mini 4 in September and skipped the October event entirely. So, there surely is a slight possibility that the company might do the same this year. For 2019, Apple has released the fifth-generation iPad mini and 10.5-inch iPad Air so far, which means that there isn’t any certainty revolving around the new iPad Pro models, but there’s a lot of hope of getting a new iPad with a cheaper price.

Multiple sources believe that a new 10.2-inch iPad is in the works, including the famed Apple analyst Ming-Chi Kuo. Moreover, seven new iPad models have been spotted in the Eurasian Economic Commission (EEC) database recently, which means we can certainly look forward to new releases.

All of them are running iPadOS 13 and throw in the fact that these identifiers likely refer to different size and connectivity variants; we can expect four new iPad Pro models (Wi-Fi/Cellular + Size) and at least two entry-level iPad models. EEC filings usually pop up several weeks before new releases as Apple is under a legal obligation to register for newer devices that use encryption if it intends to sell them in certain European nations.

With one month left to go before September starts, we wouldn’t have to wait for long to find out if new iPads will be revealed alongside the upcoming iPhones. If the 10.2-inch model does release soon, it might completely replace the 9.7-inch iPad 6, or Apple will discount the latter considerably to the point where more people will think the cheaper slate is worth a whole lot more at this point.

So are you excited for the 10.2-inch iPad release in the future? Tell us down in the comments.