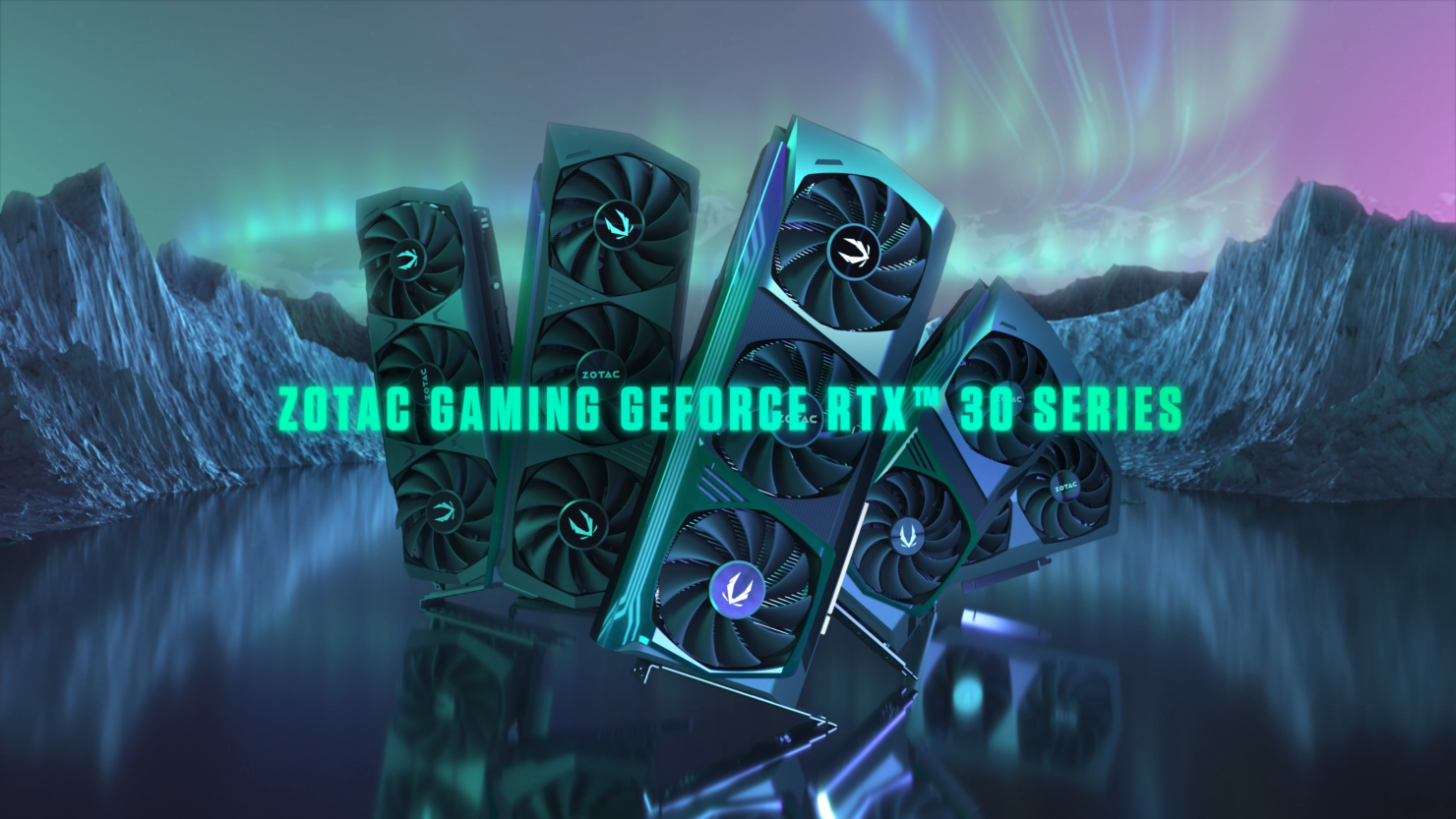 NVIDIA's GeForce RTX 3080's launch was without a doubt a disappointment for a large audience who were planning to upgrade their graphics cards. NVIDIA and several retail outlets did apologize for all the issues that occurred on launch day with almost all them blaming it on the unprecedented demand for the next-gen graphics card. Now ZOTAC (via Videocardz) has revealed just the extent of demand that the witnessed during the launch day.

ZOTAC Reveals That They Received Almost 20,000 Orders For Their GeForce RTX 3080 Trinity Through Amazon Alone

According to a tweet that has now been removed, ZOTAC reveals that the company received almost 20,000 orders for a single SKU at one of the largest retail outlets, aka Amazon. ZOTAC listed its RTX 3080 Trinity model over at Amazon UK and as soon as the sales embargo went up, the model saw orders that reached almost 20,000. To be clear, that's just one SKU in the ZOTAC lineup as there are going to be more models coming in the future. With that said, other models from different partners were also listed at Amazon EU but we don't know if they also received similar orders.

Almost 20,000 pre-orders have been received and, with the best of intentions, we cannot serve them in a short time, as much as we wanted. So again: We are infinitely sorry, but we also don’t know what went wrong here.
— ZOTAC on Twitter (Videocardz)

The ZOTAC GeForce RTX 3080 was listed for around 699 Euros but is now listed as "Out of Stock" and is stated that due to limited stock, they cannot fulfill all of the orders. So the remaining orders would either be canceled or users who play the waiting game would have to wait for weeks or even months before getting their cards.

Aside from the low stock, the cards that are available are now priced slightly higher than what they were during the launch day. An example as quoted by Computerbase is the ASUS TUF Gaming RTX 3080 which is a very solid card with great cooling potential over the Founders Edition but its pricing has been raised from 699 Euros to 799 Euros. This is something that's more so a retailer suggested pricing that NVIDIA cannot control and is mostly dependent on supply and demand. Since the stock is low, we can expect the prices of several models to be raised up until the issue is taken care of.

ZOTAC also pointed out that the GeForce RTX 3080 Trinity is their base model and by design, it is separated from the higher-end models which will be launched later. This should explain the limited overclocking capabilities of the first round of RTX 3080 graphics cards. ZOTAC has planned out its Trinity OC and AMP! OC edition graphics cards for launch later with higher binned GPU dies that could allow for higher out-of-box factory overclocks and better performance in general.

It’s by design – it’s also a way to seperate our higher end models from the basic Trinity models.

In regards to performance, we aren’t sure why the card is performing the way it is based on early feedback. We have been told that the 3080 Trinity is actually beating FE in some tests as well – so we may be seeing a broad range of varying performance or massive inconsistencies. We really aren’t sure yet – there are still other reviews to come out and feedback is still very early, but comments are important to us no matter if they are negative or positive, or based on early reporting. It’s a part of improving – it’s why we are here running this sub, so we can talk and have open discussions and collect feedback.

The ROG STRIX variant didn't arrive at the launch but is expected to hit the market in the coming months. 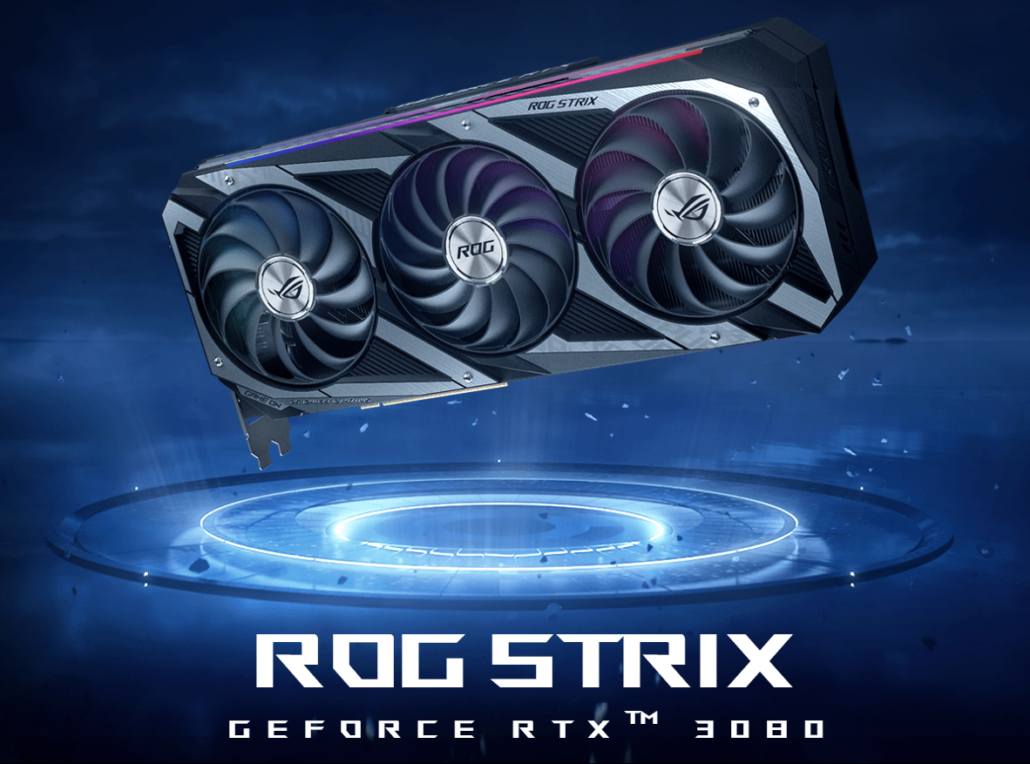 Users who are looking for even higher clocks out of the box and better overclocking capabilities should definitely wait and see what ASUS and the rest of the manufacturers have planned out for Ampere RTX 30 series cards. At the same time, do expect to pay a hefty premium for these models.