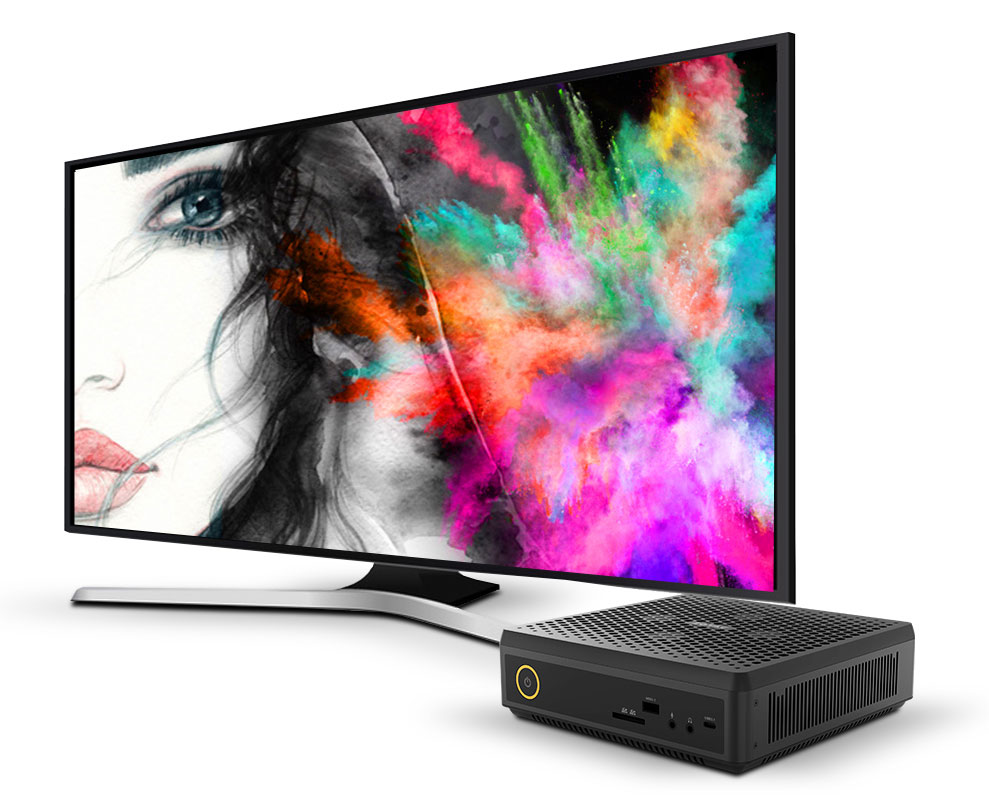 “As the Original Mini PC Creators, we are proud to reach more potential users who demand professional-grade performance for intensive applications in the smallest form factor. The all-new QCM7T3000 is a testament to our continuing efforts in innovating the PC in every mini way,” says Jacky Huang, Product Director of ZOTAC Technology. 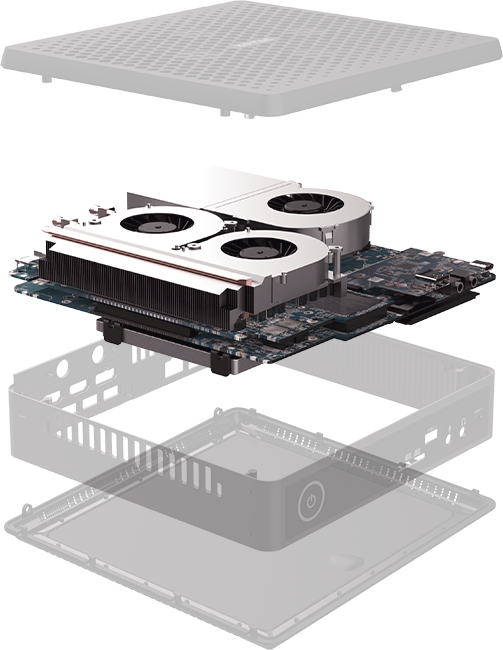 At 2.65 liters in size and a slim height of just 62.2mm (2.45 inches), the ZBOX QCM7T3000 reduces the overall footprint by more than 50% when compared to traditional tower workstations. With increased ventilation and powerful cooling hardware, heat outflow and cooling inflow are maximized to ensure long sustaining performance.

The ZBOX QCM7T3000 is capable of driving up to four simultaneous displays and supports a full feature set of connectivity. The ZBOX is quite a solid solution to having a portable and powerful computer.