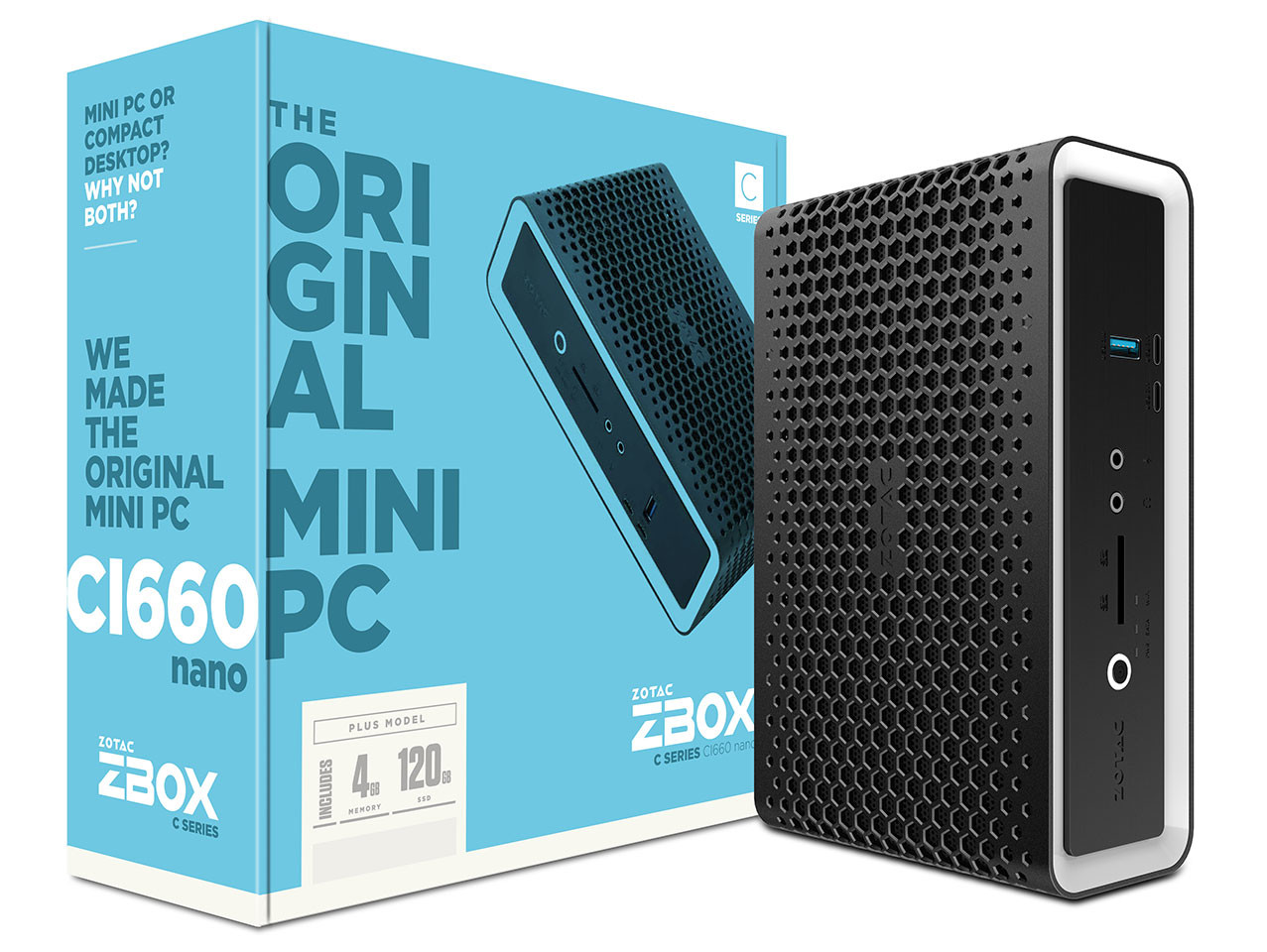 Zotac is well known for their ZBOX Mini PCs, the ZBOX Q Series, the VR Backpack from last year and now the all new ZBOX C Series Mini PCs, Zotac says they are constantly trying to push the limit on computer hardware and create the most powerful systems possible while reducing size, heat, and noise.  when they made the new ZBOX C Series Mini PCs this is what they had in mind along with. enabling PC users to do the work they need in a tiny form factor.

For the looks Zotac has  gone with a two tone design to fit into more different styled rooms, from the office to the living room. The sleek, modern honeycomb design distinguishes your new computer while ensuring optimal airflow; Zotac says they've engineered the new Mini PCs to give you up to 66 percent more cooling power than the previous generation C Series which is rather impressive if it is actually that effective.

The PC is fanless and have a cooling capacity of 25W TDP, without fans or spinning hard drives this drive should be less likely to fail in the long term. The all-new design features 270 degrees of breathability, with 90 percent of the surface area designed with open ventilation for maximum breathability thanks to our signature honeycomb pattern.

Equipped with an 8th Gen Intel Core i7 processor with four cores featuring Hyperthreading for the first time in the C Series nano series' history. The new lineup gives you up to 20 percent faster processing performance than previous generations.

The Zotac C Series Mini PC packs an 8th Gen Intel Core i7 CPU with 4 cores and HT for even more performance than before in such a tiny package. It would be interesting to see how it stacks up to Gigabyte's BRIX series PCs 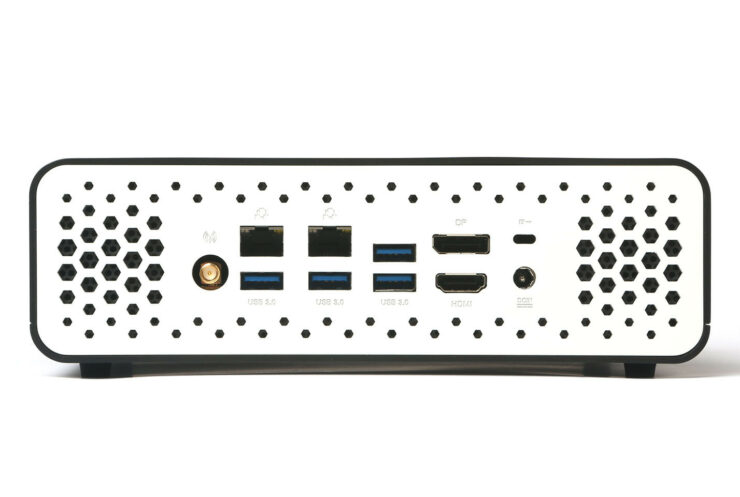 Finally for connectivity the PC has an HDMI 2.0 port along with a DisplayPort 1.2 while using the Intel UHD 620 for up to 4k 60Hz or dual displays, two front USB Type-C a single Type A, SD Card slot and  4 USB 3.0 ports in the back with dual ethernet for a suprisingly well rounded I/O.