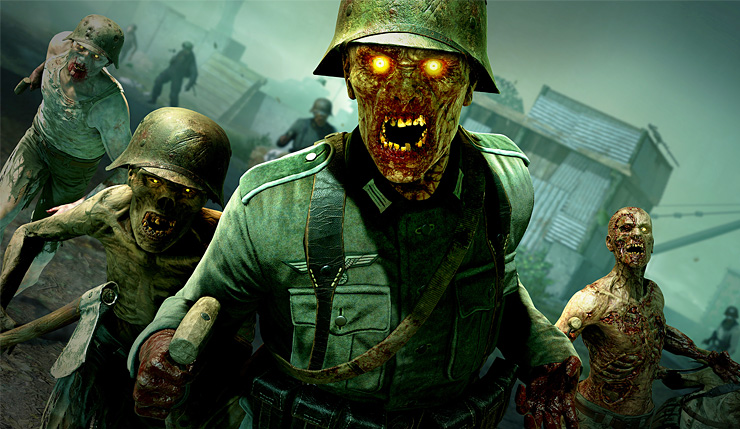 The release of Zombie Army 4: Dead War is still a few days away, but, of course Rebellion Developments are already dropping details about the game’s post-launch content. Zombie Army 4 Season 1 sounds like it will be pretty meaty, serving up a new three-mission “mini-campaign,” as well as new characters, weapons, skins, outfits, and free Horde Mode maps! You can check out a trailer for the ZA4 Season 1 right below.

Here’s a bit more detail about what Season 1 will contain:

Zombie Army 4 Season 1 will include Hell Cult, comprising three brand new missions for 1-4 players! Rebellion has also promised to release new maps for Zombie Army 4’s Horde Mode. These will be free for everyone brave enough to take them on!

Season Pass 1 will grant access to the entirety of Season 1:

Rebellion hasn’t indicated the time period Season 1 will cover. Are we looking at the full first year of DLC content here or just the first few months? We don’t have a price for Season 1 either, although the Zombie Army 4 Super Deluxe Edition, which includes all Season 1 content, costs $80. Since the standard edition of ZA4 costs $50, we can assume the season pass will be around $30.

Zombie Army 4: Dead War shambles onto PC (via the Epic Games Store), Xbox One, and PS4 on February 4. We’ll have a review up at launch, but I can tell you now, don’t take this Season 1 announcement as a sign the base game lacks content. The game comes with a whopping 32 missions, so whether you buy Season 1 or not, there’s a lot of zombie slaying coming your way.