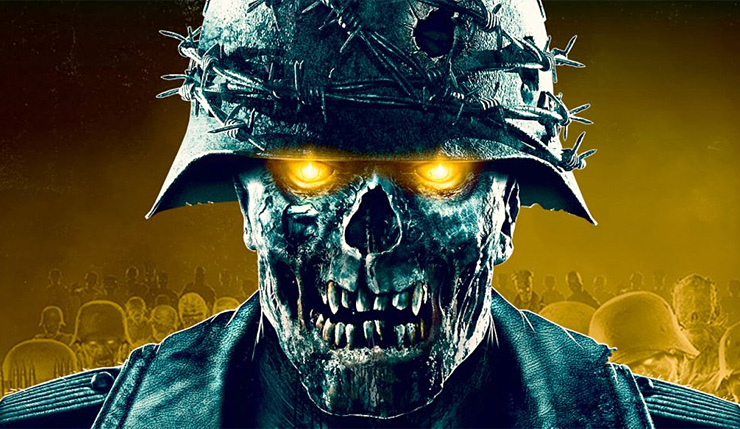 There are a lot of zombie games out there, many of them very good, so why should fans of the undead be excited for the upcoming Zombie Army 4: Dead War? The game’s latest trailer aims to definitively answer that question, as it provides an extensive look at the game’s locations, weapons, enemy types, level up system, and more. It also provides a good taste of the game’s pulpy, gleefully-tasteless tone – this is a game where you fight an undead demon Hitler and can watch a zombie’s testicles explode in graphic slow-motion. Probably not a lot of “Are games art?” think pieces going to be written about this one. You can check out all the carnage for yourself, below.

Looking good! Gross, but good! Could this be the game that finally fills the void created when Valve seemingly abandoned the Left 4 Dead franchise? Last year’s World War Z was a solid enough attempt to carry on the 4-player co-op zombie killing legacy, but it looks like Zombie Army 4 might be even better.

I don't think people will be disappointed [by the size of Zombie Army 4] at all. If people were happy with the amount of content in the previous games, they're going to be more than happy with the content in this game. […] We'll add more characters. We have really close ties to our community. And we have really strong communication with our community and we want to support that and help that thrive.

Zombie Army 4: Dead War is set to shamble onto PC (via the Epic Games Store), Xbox One, and PS4 on February 4. Ready to sign up for this war?