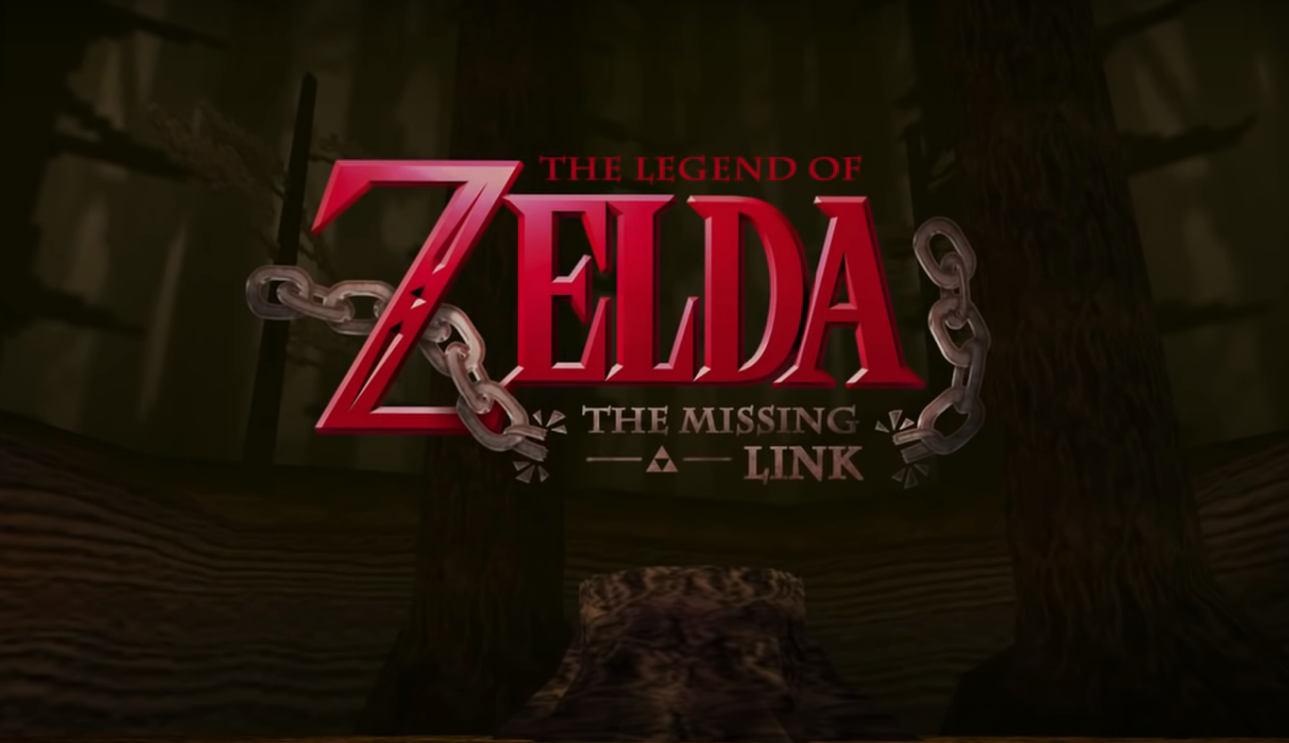 Zelda fans will be happy to learn that romhack-legend Kaze Emanuar has finally released his long-awaited new Zelda game, The Legend of Zelda: The Missing Link.

Created in the Nintendo 64 The Legend of Zelda: Ocarina of Time engine, The Missing Link is a short Zelda game set between the events of Ocarina of Time and its sequel, Majora’s Mask.

It’s truly an amazing project and comes with several new items, including a Magic Hourglass that allows Link to travel back in time. Although short, we’re pretty sure that fans of the series will love it.

The new Zelda The Missing Link romhack works with N64 emulators on PC and requires players to patch their rom in order to work. We’ve included a video from the game down below, which also includes instructions on how to get it working.

The Legend of Zelda: Ocarina of Time inspired millions of players around the world with its in-depth game play, rich 3-D visuals and memorable adventures. It set the standard by which all other games have been judged. And now it’s available once again, both for veteran gamers to relive their gaming glory days and for younger players to discover it for the first time.