Zelda: Breath of the Wild, Mario Kart 8 and Splatoon Look Great with ReShade Based Ray Tracing 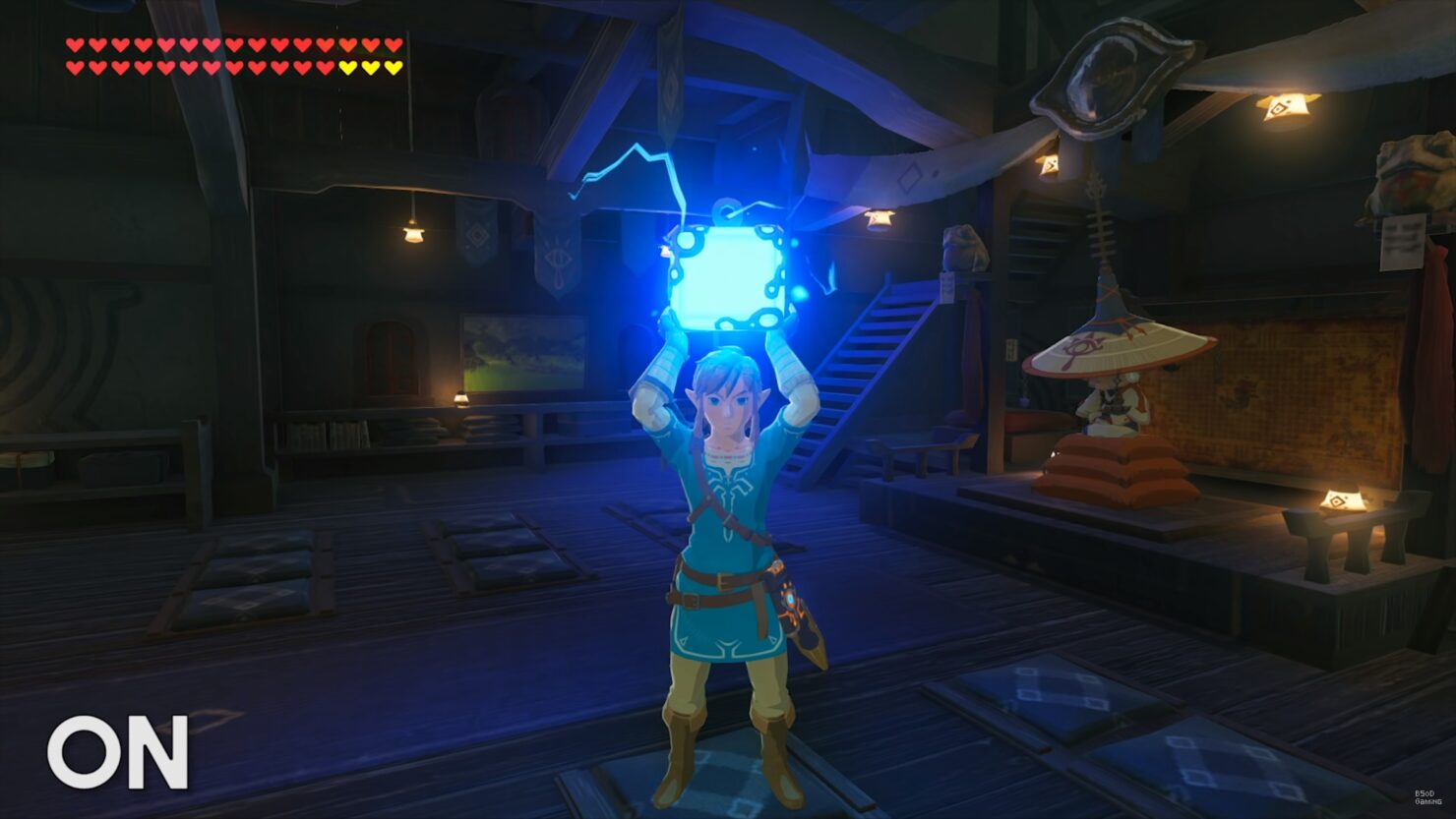 Pascal Gilcher's ReShade ray tracing/path tracing mod is all the rage even in its Alpha stage, where it's currently only available to his Patreon supporters of the 'Book' tier ($20 monthly or more).

We've seen it in action with results ranging from good to excellent in high-profile PC games like The Witcher III: Wild Hunt, Grand Theft Auto V, Dark Souls III and Assassin's Creed Odyssey. However, given the nature of the postprocessing injector ReShade, it was immediately clear this could be effectively applied even to games that weren't originally made for PC. A couple of weeks ago YouTuber EiermannTelevision posted a video of Demon's Souls running on the RPCS3 emulator with ray tracing enabled, proving that was indeed the case.

We discussed this with YouTuber BSoD Gaming, whose videos on Wii U emulation through Cemu have made it on Wccftech plenty of times in the past. We thought all those titles could benefit from ray tracing, even in this limited screen-space-only implementation devised by Pascal Gilcher that can be added to virtually all games (as long as they allow depth buffer access) through ReShade.

BSoD Gaming came through yesterday and posted a showcase of The Legend of Zelda: Breath of the Wild, Splatoon and Mario Kart 8 with ray tracing enabled. All of the games immediately look a lot better and thanks to the fact all three now run very well through Cemu, the performance hit is affordable on a high-end PC gaming system.

In case you're wondering, below are the specifications of the PC BSoD Gaming used while capturing this footage.

Is there an old game in particular you think might benefit from ReShade based ray tracing? Let us know in the comments!