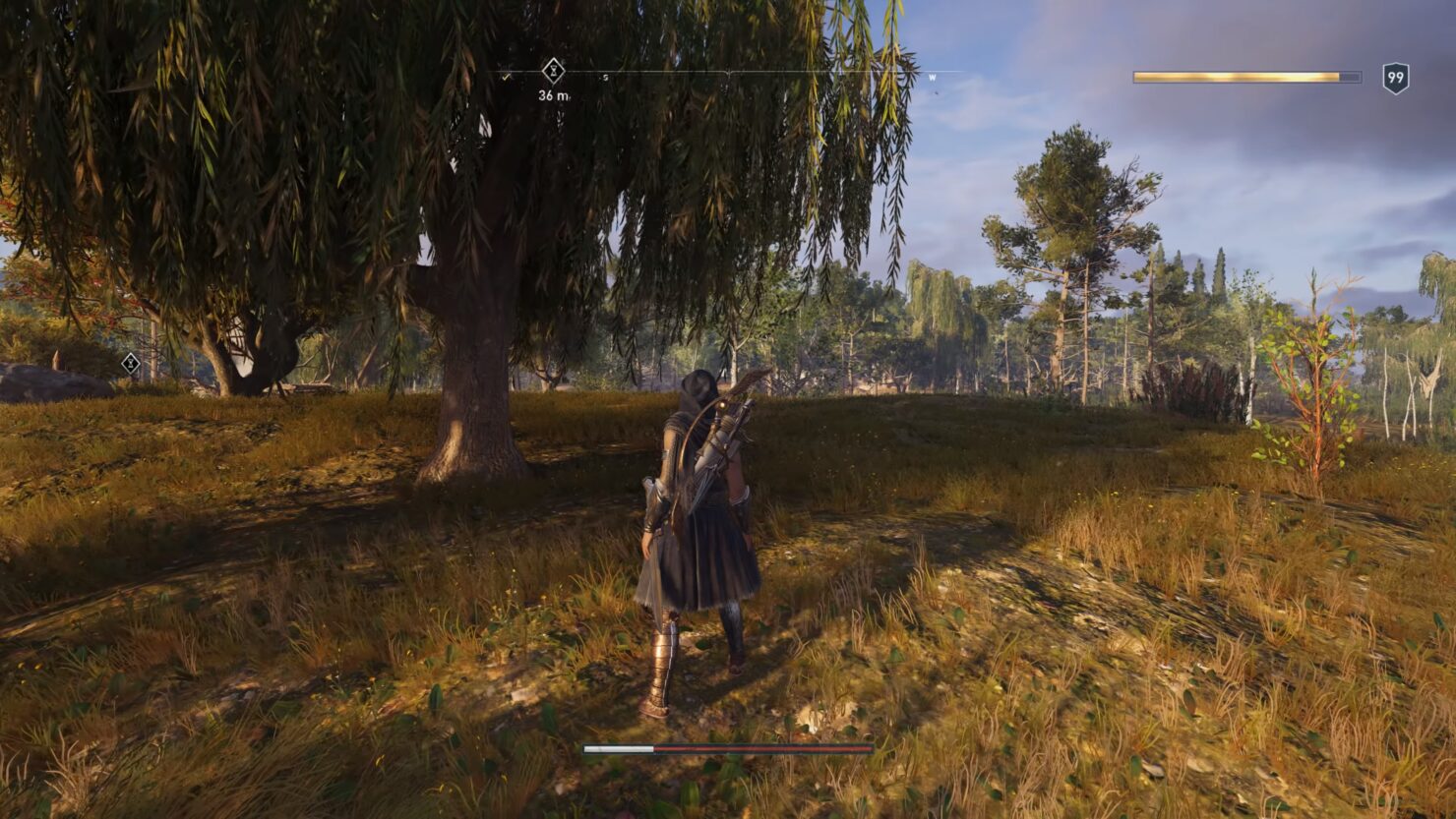 The latest game to be tested with Pascal Gilcher's ReShade based ray tracing mod is Ubisoft's Assassin's Creed Odyssey, launched in October 2018.

The game is already quite taxing by itself on PC hardware and the addition of ray tracing, even in this limited screen-space-only rendition, certainly doesn't help in that regard. However, it also makes the game look unquestionably better thanks to the vastly improved indirect lighting and ambient occlusion.

Do note that this video was recorded on a PC powered by an i7 6700K CPU and GeForce GTX 1080Ti GPU, as the author Untamed Beast confirmed on Reddit. A better CPU and GPU combination could very well make Assassin's Creed Odyssey playable with ray tracing.

I'd put the results of this ReShade screen space ray tracing test in between Grand Theft Auto V (currently the best improvement) and The Witcher 3 (which comes with highs and lows). As a reminder, this isn't full-blown ray tracing but rather more like a glimpse of the kind of improvements that this rendering technique can bring to the table.

As the ReShade mod is still in Alpha testing, we can expect various improvements by the time it'll be available publicly, including some related to its performance. If you really can't wait, though, pledging support to Pascal Gilcher's Patreon at the 'Book' support ($20 or more per month) will allow you immediate access among other perks.

$20 or more per month
All of the benefits above plus:

Right to vote to shape the future of my mods.

On my Discord, there will be polls occasionally for new features or ideas concerning my works.  This tier (along with the assigned role "Alpha Supporter" gives you the ability to take part in those polls.