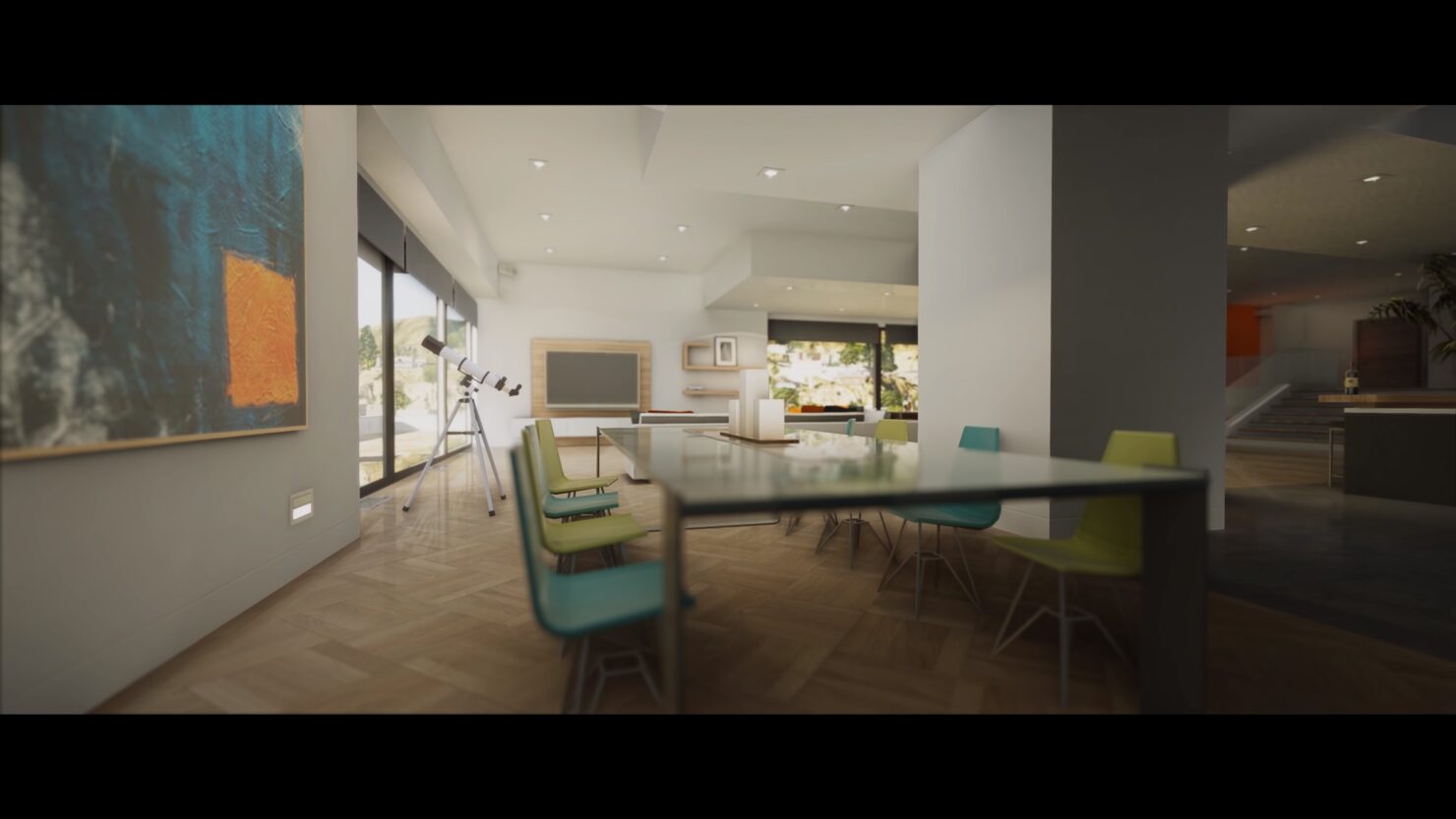 Grand Theft Auto V may be a rather old game by today's standards given that it originally launched in 2013, but it's still very popular among gamers, particularly for its GTA Online multiplayer mode.

On PC, Grand Theft Auto V is also continuously subject to mods and ReShade or ENB presets meant to further improve its graphics. We've posted several of those in the past.

This time, though, it's more than just another preset we're covering. Earlier this month we showed you a glimpse of Pascal Gilcher's ReShade ray tracing shader mod when used with Crysis, an experiment done by Digital Foundry.

The best example yet of Pascal Gilcher's ReShade ray tracing shader mod may be the one posted two days ago by Lucas, a Patreon supporter of Pascal Gilcher, on YouTube. As you can see below, he successfully enabled ray tracing into Grand Theft Auto V and the results are stunning, to say the least. Pascal himself promoted the video in his latest Patreon update:

Really shows perfectly what this shader is capable of, especially diffuse shadows like on the car in the thumbnail, color bleeding and an overall more tangible game world.

As a reminder, the shader mod is still in Alpha. Right now you can only access it by becoming a Patreon supporter of Pascal Gilcher at the $20 (monthly) tier, though it will eventually be free.

It's also worth noting that this isn't a full-blown ray tracing implementation. Here's how Pascal Gilcher described it:

What I'm doing is ray tracing in screen space, tracing rays against the depth buffer (a data buffer that contains the information how far an object is away, as opposed to the color buffer which tells you what color the object has and what you usually see in any game). When compared to DXR, it has several limitations: anything behind another object does not contribute, anything outside the screen does not contribute, backfaces do not contribute. The benefits of this shader is that it can run on every game and GPU and it’s a step up from regular SSAO. I hope this serves as a sneak peek at what DXR ray tracing can do and why everyone in VFX can’t wait to get real ray tracing for their games.

We'll have more on this great shader mod soon. Until then, stay tuned on Wccftech!