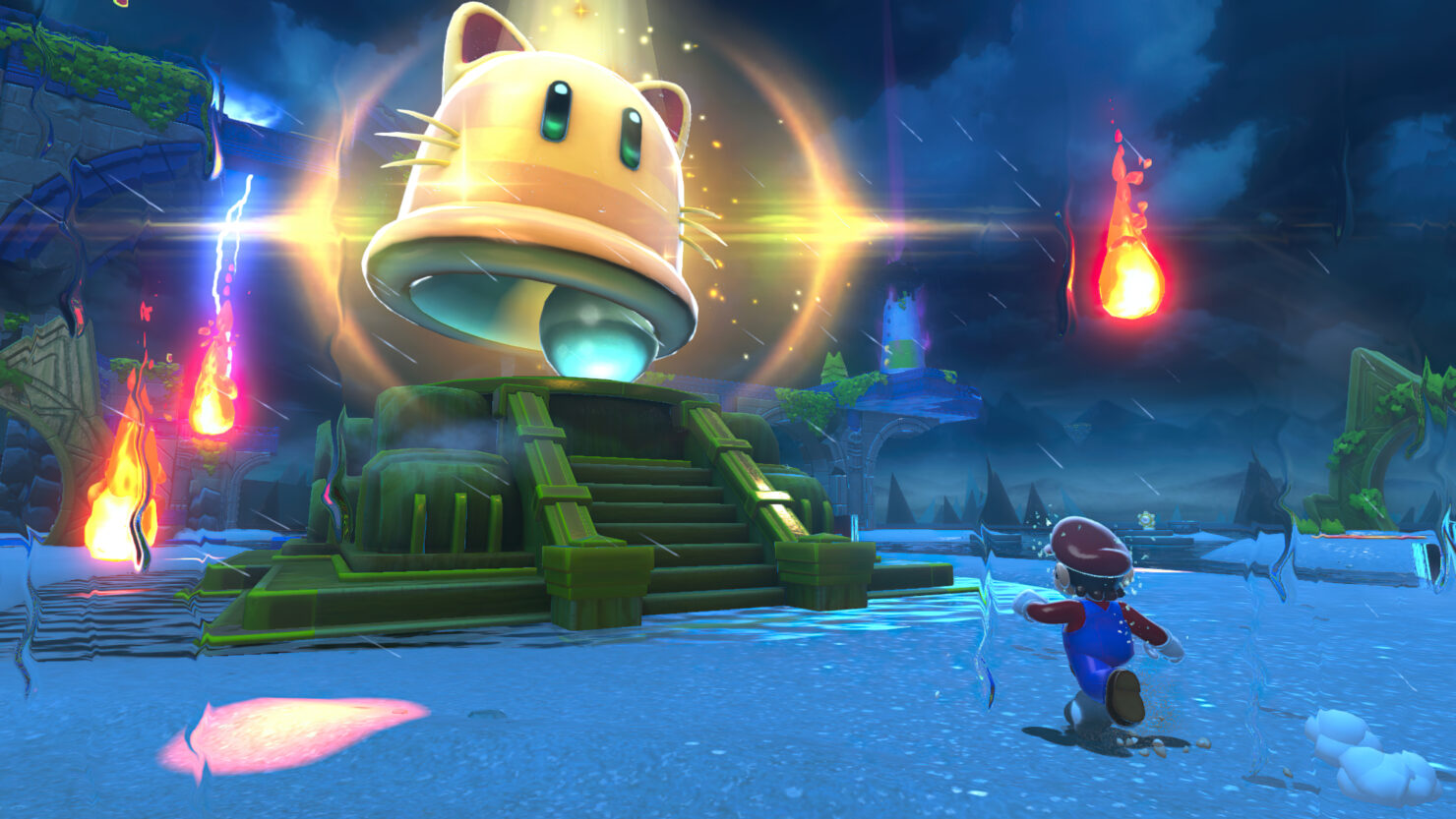 Super Mario 3D World + Bowser's Fury has just been released, and the Nintendo Switch emulator Yuzu is already capable of running the game at 60 FPS.

As showcased in a new video shared on YouTube by someother1one, the popular emulator has no trouble running the game with a very solid level of performance. You can check out the video below.

Super Mario 3D World + Bowser's Fury includes the original Wii U game as well as a new expansion that plays slightly differently from the main campaign, but without losing any familiarity with the rest of the experience, as highlighted by Rosh in his review.

The rest of Super Mario 3D World + Bowser's Fury plays much like the main installment. You explore the series of islands each one more or less self-contained, hunting for Cat Shines that can allow you to unlock the Giga Bells that serve as the hub areas of the game, and the means to defeat Fury Bowser. There are loads of Cat Shines to find, but the world isn’t so large as to become overwhelming or bloated, there is a reason this watery land is a lake, not an ocean. Instead, everything is tightly packed together, overflowing with nooks and crannies to explore.

Super Mario 3D World + Bowser's Fury is now available on Nintendo Switch worldwide. You can head over the Yuzu's Official Website to learn more about the excellent Nintendo Switch emulator.